The US President Donald Trump, possessing a vitalized economic strength, escalated the ongoing US-China Trade War by levying tariffs on goods worth $200 Billion along with taxing all the imports.

Showing no signs of backing off from his decision, Mr. Trump stated that “if China takes retaliatory action against our farmers or other industries,” he will not back off from his decision of imposing tariffs on another $267 billion of imports. “After the legal process is complete, these tariffs will go into effect if China refuses to change its practices, and also if it insists on going forward with the new tariffs that it has recently announced,” said Mr. Trump.

U.S. Trade Representative Robert Lighthizer has been asked by Mr. Trump to categorize the Chinese products on which the tax is to be levied on. About which Mr. Lighthizer has confirmed that he is in the preparation of the newly proposed tariffs which will undergo the same legal process just as the previous ones. However, he did not mention any specific date for unveiling the new target list of the Chinese goods.

The tax to be levied on the Chinese products is pushed to 25%, which was 10% before. Mr. Trump stated: “China apparently has no intention of changing its unfair practices related to the acquisition of American intellectual property and technology. Rather than altering those practices, it is now threatening United States companies, workers, and farmers who have done nothing wrong.” 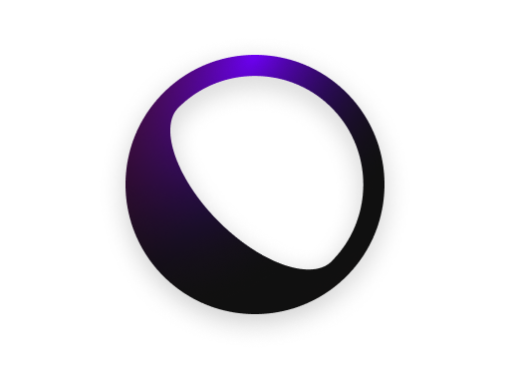 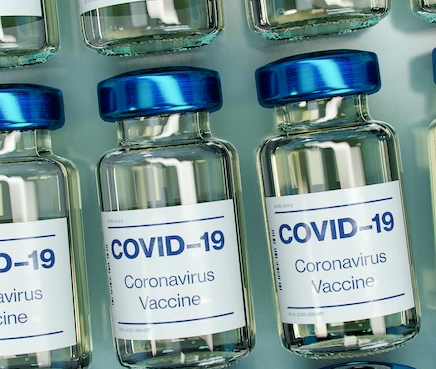