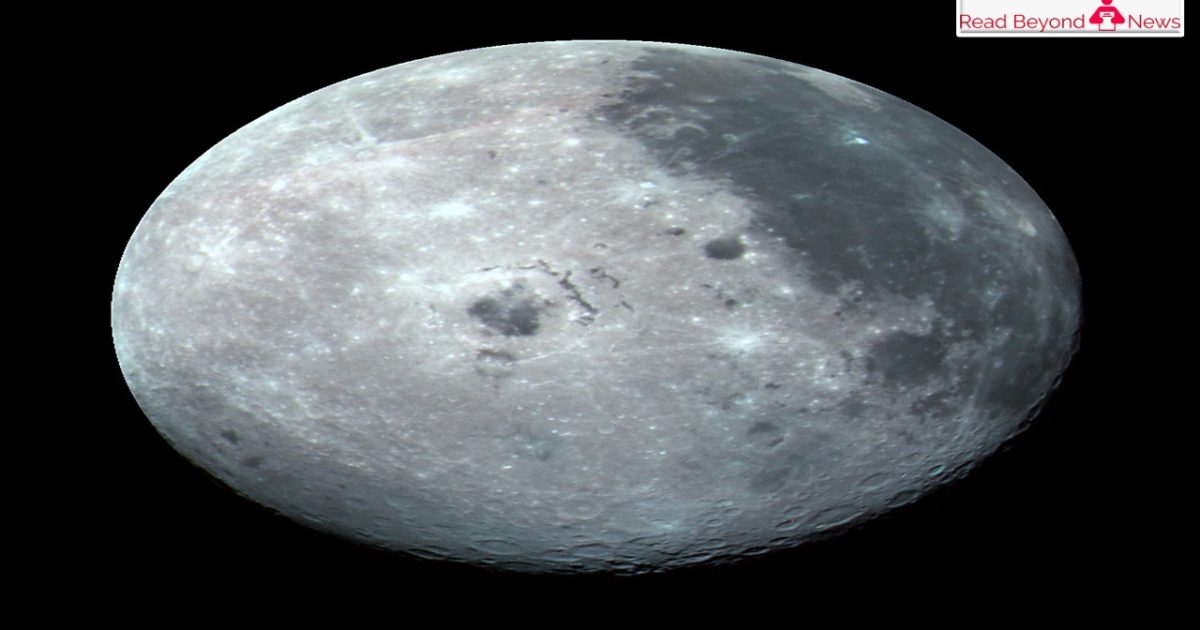 Patches of frozen water discovered on the moon’s surface that would one day become a source of providing water to humans. NASA’s Moon Mineralogy Mapper, an instrument that made India’s Chandrayaan-1 mission possible, was used by astronomers for spotting and taking infrared measurements of frozen water.

The frozen water, as per a recent analysis, lies around at a number of spots in the polar regions of the moon. These spots which lie permanently in shadow, because of moon’s tilted rotation axis, are shielded from the sun’s heat and hence are automatically preserved.

Supportive measurements took from the ice patches rendered information about their origination from the surface temperature that wasn’t above -163C. However, the temperature is not the only indicating factor for evidence of ice on the moon.

According to Shuai Li, Researcher at Hawaii Institute of Geophysics and Planetology in Honolulu, a huge amount of ice was detected in moon’s south poles as compared to the north side. The craters of South Pole are named after scientists and explorers like Haworth, Shoemaker, Sverdrup, and Shackleton.

Scientists and astronomers observed: “We found direct and definitive evidence for surface-exposed water ice in the lunar polar regions. The abundance and distribution of ice on the Moon are distinct from those on other airless bodies in the inner solar system such as Mercury and Ceres, which may be associated with the unique formation and evolution process of our Moon.” 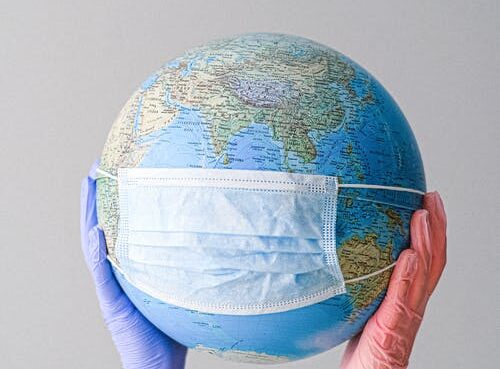 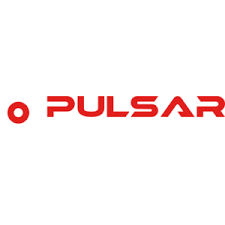 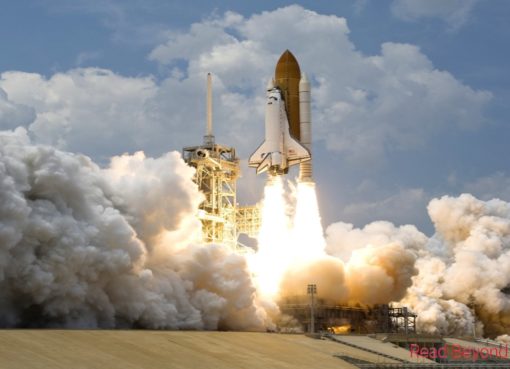