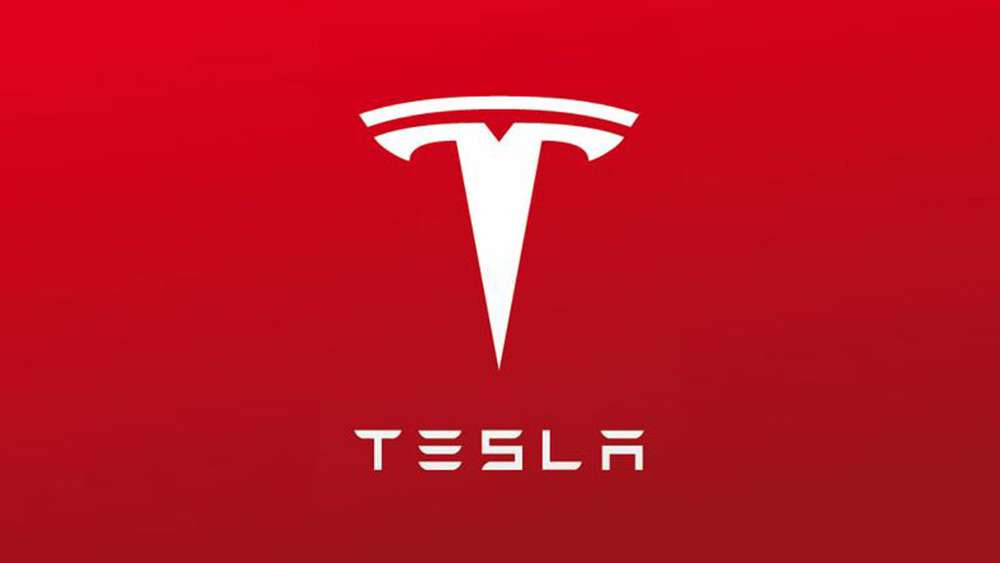 Tesla, electric vehicle company owned by Elon Musk has been recalling 817,143 electric cars in the United States over a problem in the seat belt chime functionally, and this recall has been the largest recall in the history of the car producing company. The car models are having a software error because of which the seat belt reminder chimes might not sound when the vehicles of the company are started and the driver has not been buckled up.

The notice of the recall has been sent to the owners of the faulty car models has been stating that, the problem has been happening only if the driver has left the car in the past driving cycle as the chime had been abounding.

According to the recalling documents that has been posted by the NHTSA (National Highway Traffic Safety Administration), and without the chime, a driver of the car might not be knowing that, their seat belt has been unbuckled along with increasing the risk of the injury at the time of a crash.

Tesla said that, the company is not aware of any of the injuries or crashes caused because of the problem, and the company is also planning for fixing the error by sending an software update in the month of February itself. 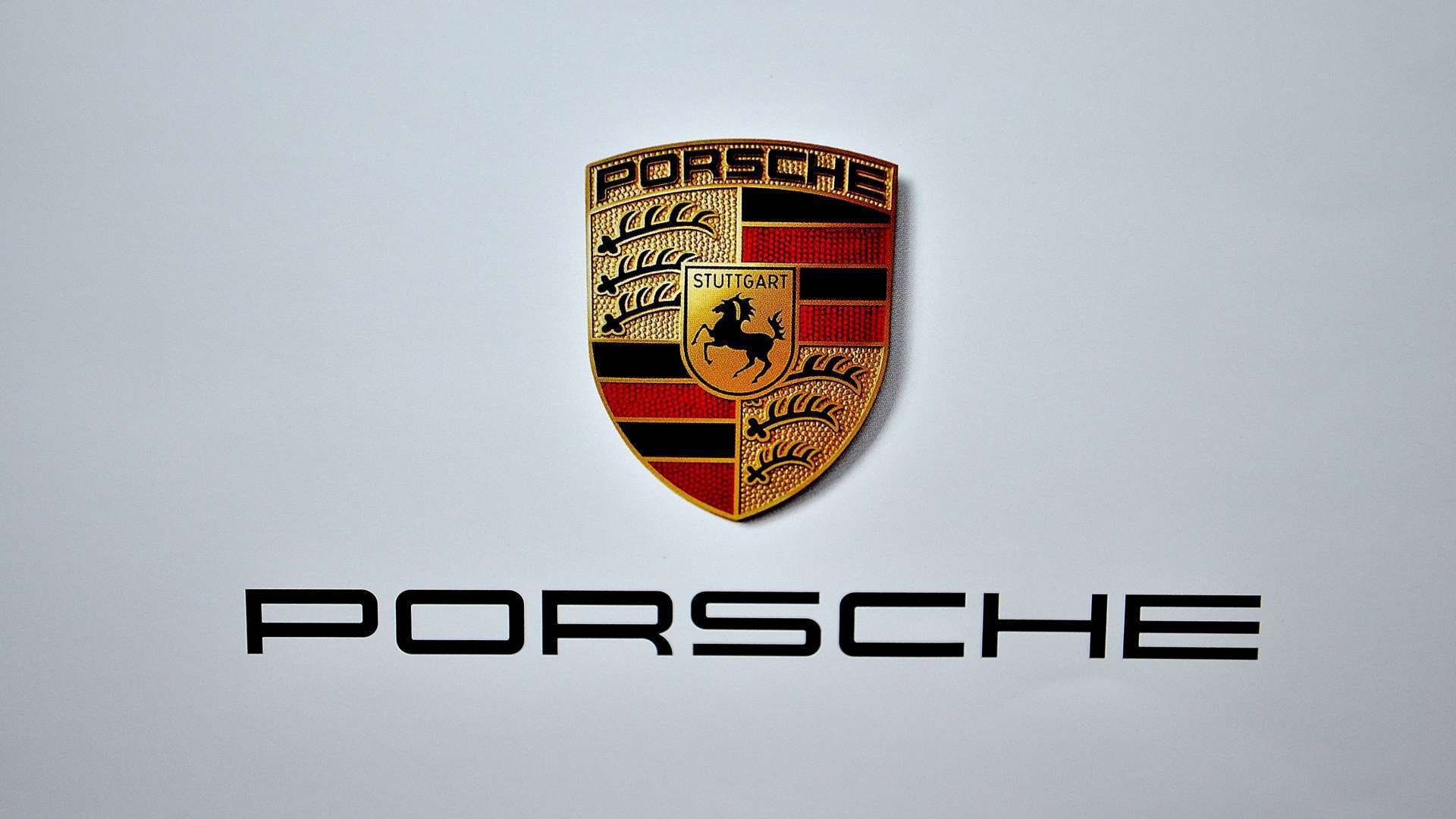 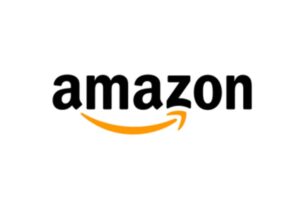