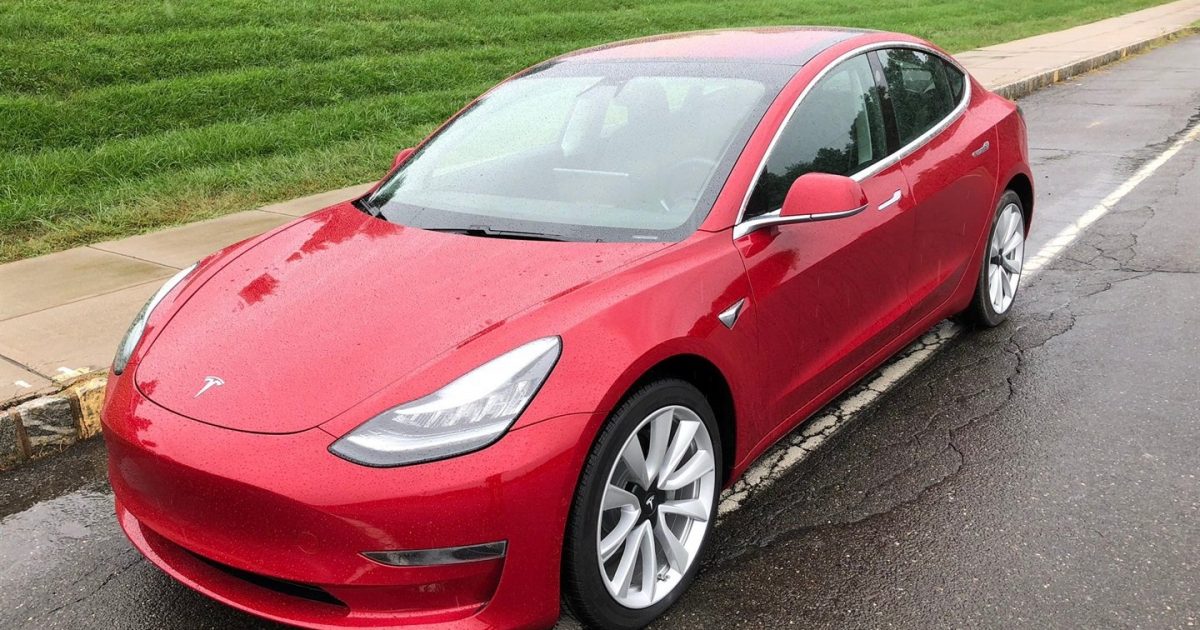 The company ‘Tesla’ has delivered around 5,500 Model 3 fully electric sedans to the drivers of the United Kingdom, which was responsible for tripling the number of the cars registered in May 2021 and it is around 1,000 cars more than Ford Pumas and Volkswagen Golfs.

The latest figures from the Society of Motor Manufacturers and Traders (SMMT) have been showing the growing interest of the consumers in the low and zero-emissions vehicles, and this was possible because of the progressive incentives and policies of electric vehicles, which includes a plug-in car grant of around 2,500 pounds and Clean Air Zones.

According to the reports, the city of Birmingham became the second city in the United Kingdom for introducing a Clean Air Zone, which is applying a daily fee to the vehicles, which are responsible for driving within the zine if they do not meet the regulatory standards of emissions.

In June 2021, the sales of electric cars in United Kingdom has been increased, and around one car in ten new cars have been registered in the country are now fully electric along with zero emissions, while the petrol cars still remains, the most popular fuel type car in the United Kingdom, and the continuous growth in the registrations of the new hybrid vehicles has been a concern for the country 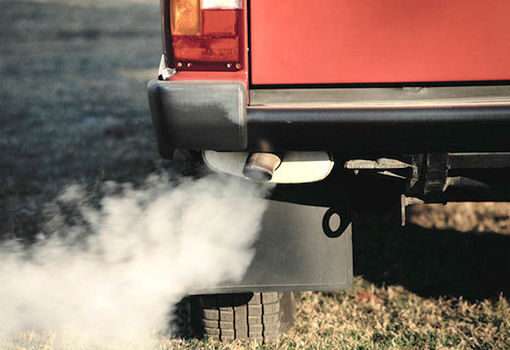 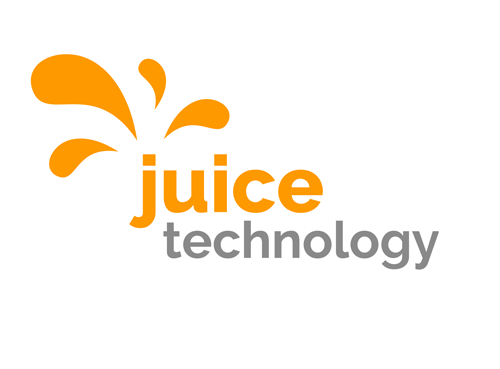 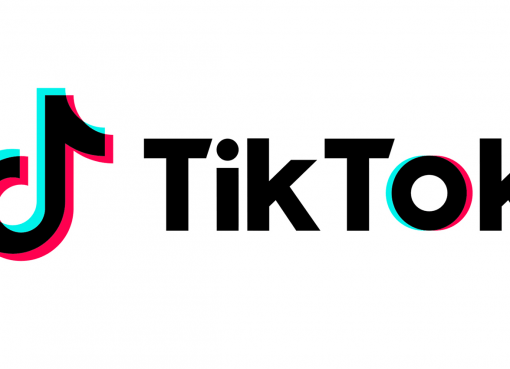