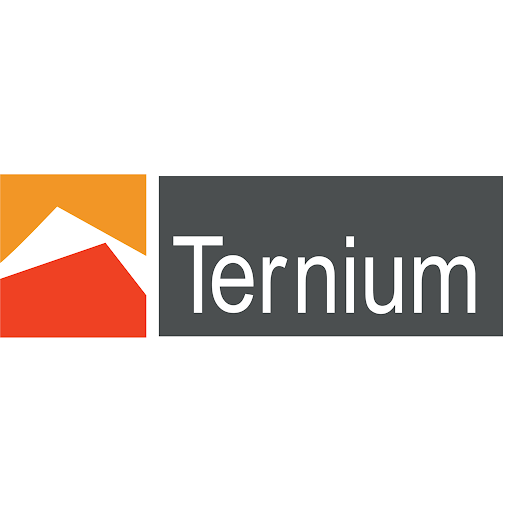 Ternium USA Inc., a steel producing company is going to expand the facility of the company, which is located at the Port of Caddo-Bossier along with an investment of 98 million dollars, and this project is also going to be creating 35 new direct jobs, and the Louisiana Economic Development (LED) has estimated that, the company is going to be resulting in 98 indirect jobs for a total of 133 new jobs in the northwest region of Louisiana.

Michael Guhl, president of the company ‘Ternium USA’ said, this new expansion of coil coating located at Shreveport has been a part of their strategy for the purpose of supporting the combined growth of their company that their loyal customers by adding the complementary range, volume, and services to the company’s existing local platform.

Michael Guhl also said, they are very thankful to Edwards, Governor and the team of LED for the company’s tireless work on behalf of the greater community of Shreveport along with their support for the local production, and they are also looking for continuing to invest in the capabilities of the production and people.

The company ‘Ternium’ is also going to add a second coil coating paint line along with the capacity of 120,000 tons annually, that is going to increasing the production capacity in the United States by around 53 percent among several other improvements, and the coil coating process is consisting of the paints, treatment, and cleaning the flat sheet metal that has been rolled into the coils. 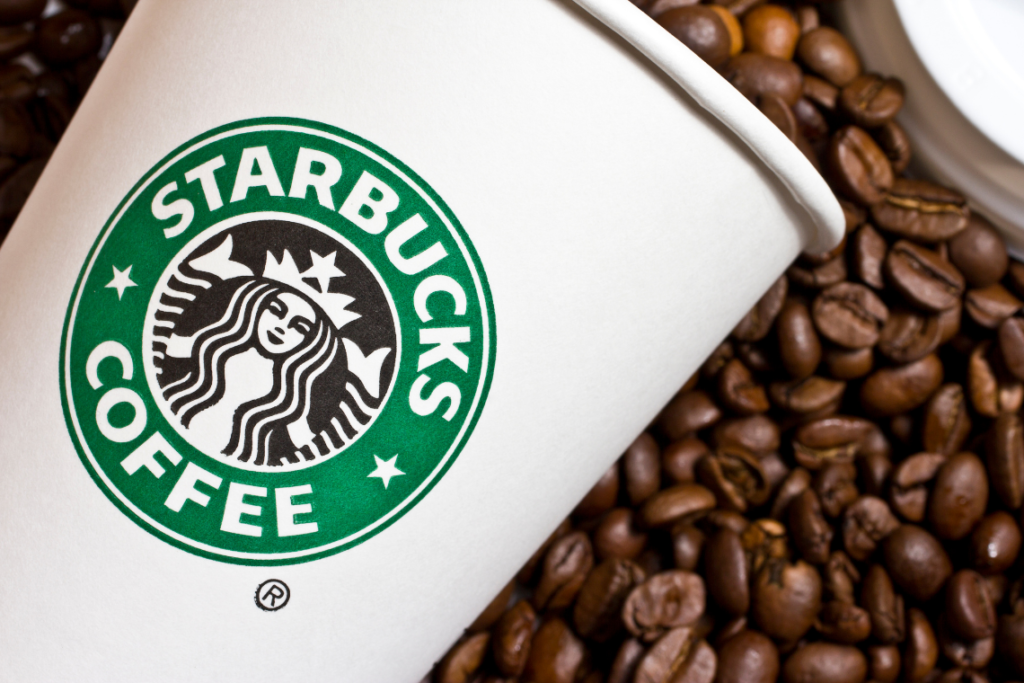 Starbucks Re-introduced Reusable Cups at Stores Across US 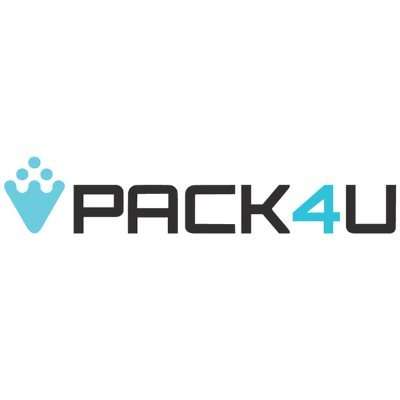 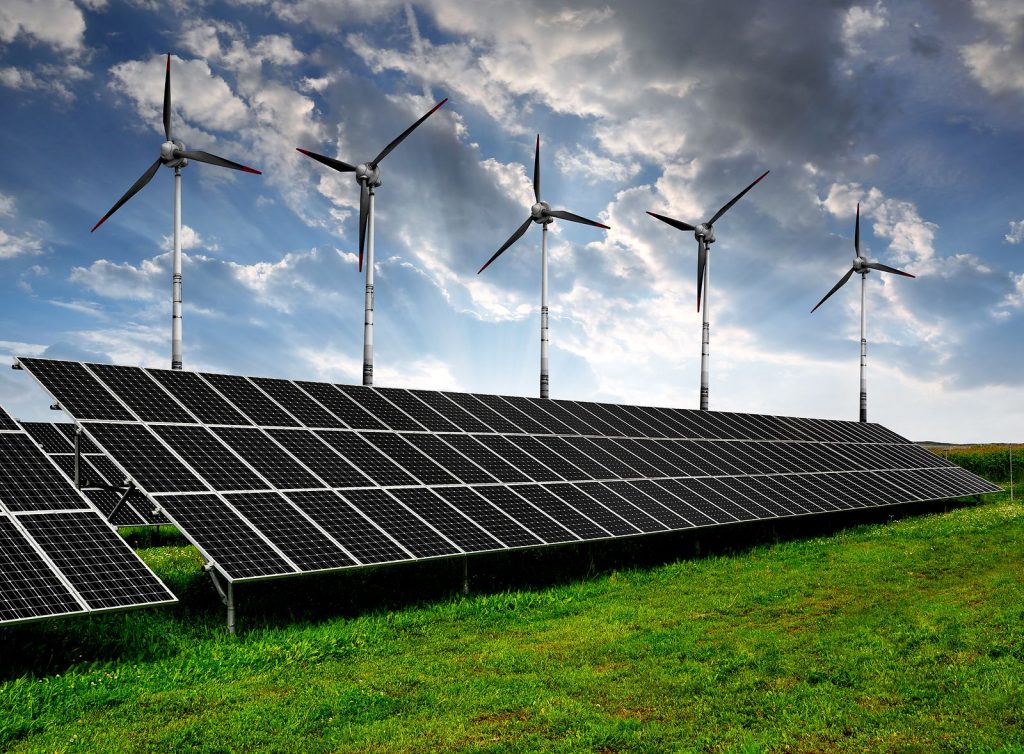