Tech Mahindra, IT Services Company said, it is going to be creating new revenues as they have been generating 1,000 new jobs in the United Kingdom in the domains such as Artificial Intelligence (AI) and data science. The company is going to be partnering with a leading academic and research institute in the United Kingdom for the purpose of co-innovation at the Makers Lab of Tech Mahindra in the region of Milton Keynes.

According to the reports, the association with the academia and research institute is further going to be enabling Tech Mahindra for the purpose of paving the way for the job creation and also building an ecosystem of the interns and scholars for driving the innovations in the Data Science and artificial intelligence (AI).

The development has come on the back of the announcements of Boris Johnson, prime minister of the United Kingdom, regarding the partnership of India and United Kingdom on the artificial intelligence during the visit to India.

Boris Johnson said that, the trade and investment between the India and United Kingdom has been creating sustaining livelihoods and good jobs in both the countries and he has been very much pleased that Tech Mahindra has now decided to join the legions of the companies of India investing in the United Kingdom along with boosting their technology industry and also driving the economic growth.

CP Gurnani, CEO and MD of Tech Mahindra said, the innovations and applications of AI can significantly transform the productivity and also creating the revenue streams for the businesses in the United Kingdom. 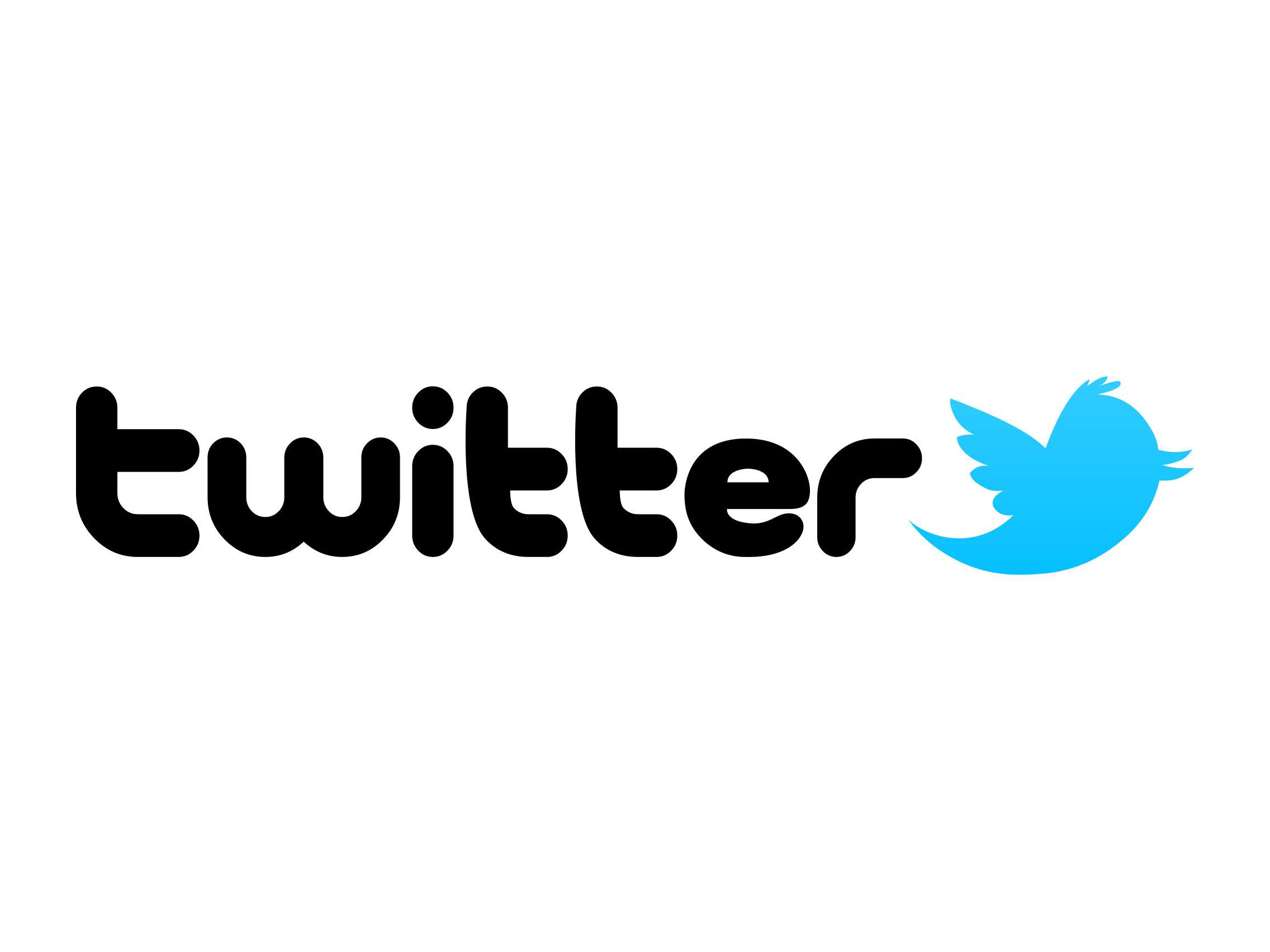 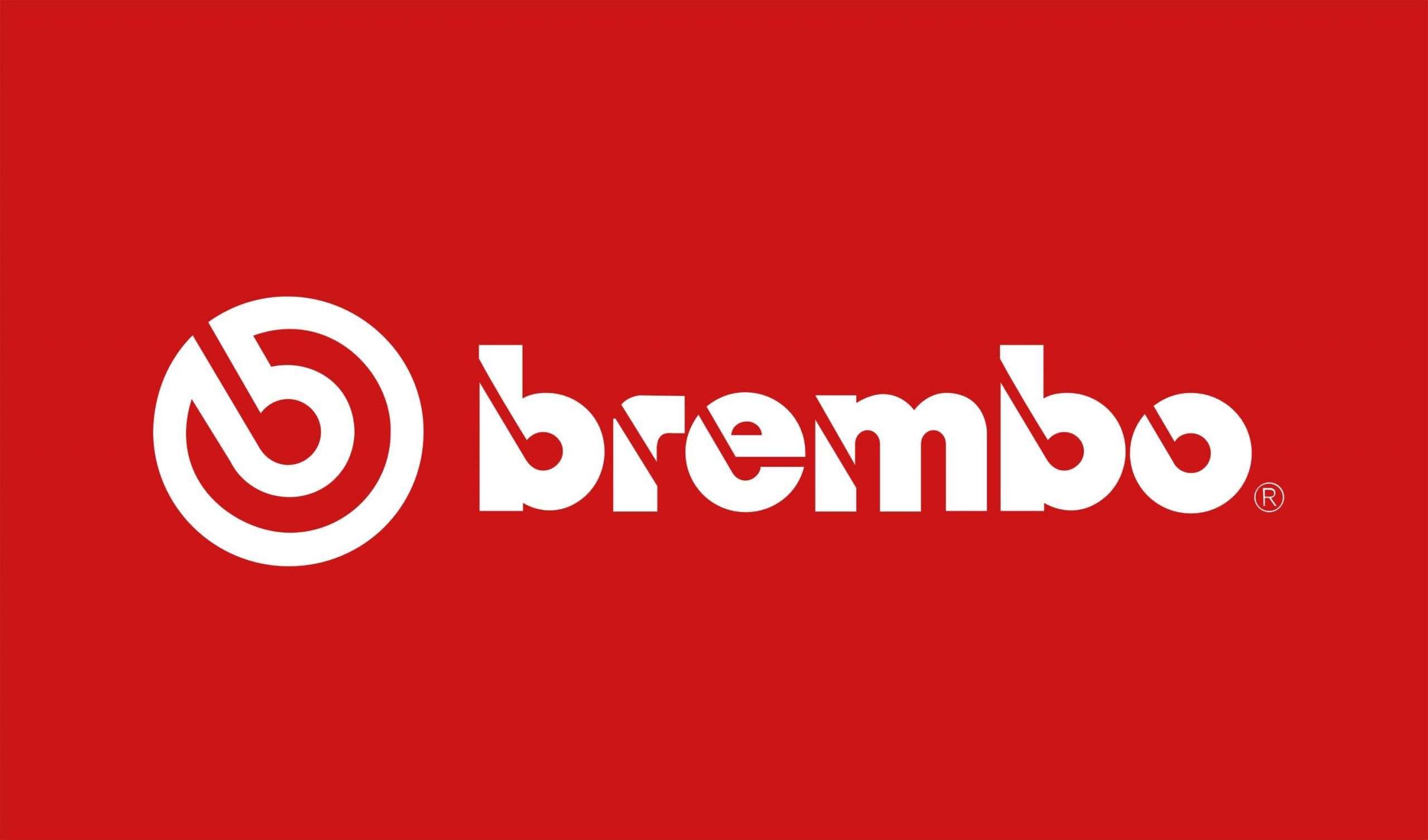 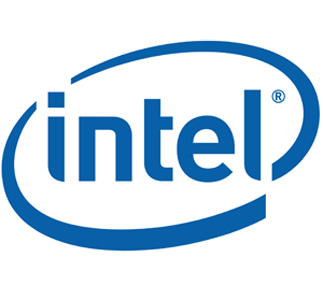