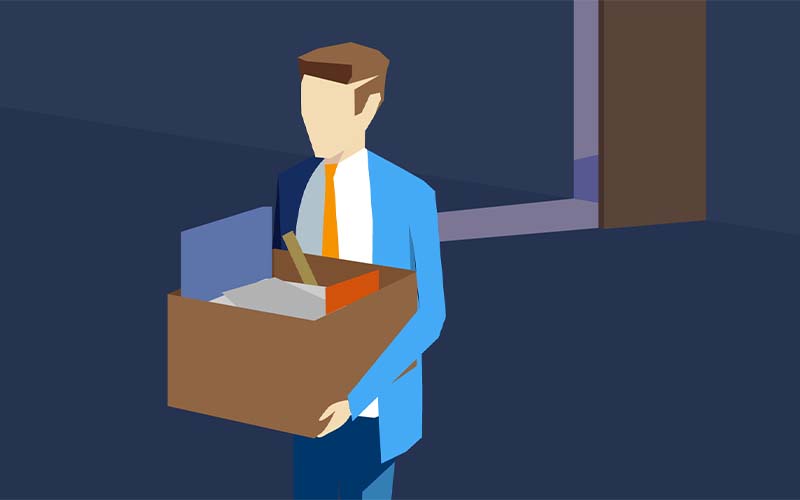 According to a data tracker, technology-driven businesses in all sectors have been cutting jobs at the fastest rate since the COVID-19 pandemic shocked the global economy in 2020. In 2022, employers in the declining tech industry collectively cut more than 150,000 jobs.

Despite strong revenue growth and rising share prices, many tech companies have been aggressively adding employees for years. During the pandemic, people and businesses relied on technology to get through lockdowns and other COVID-19-related disruptions, which sped up hiring.

The overall labor market has shown signs of resilience at the same time as the downturn in tech hiring. The fact that a lot of tech workers who have been laid off are quickly finding new jobs is one reason why there appears to be a disconnect between the monthly government reports that show overall payroll growth in the United States and news of tech companies cutting workers.

A survey of new hires conducted by ZipRecruiter found that 79% of workers hired following a layoff or termination at a tech company found a new job within three months of starting their search.

Although these figures are only rough estimates and does not include all layoffs, they do show a pattern that is happening in many of the biggest tech companies. 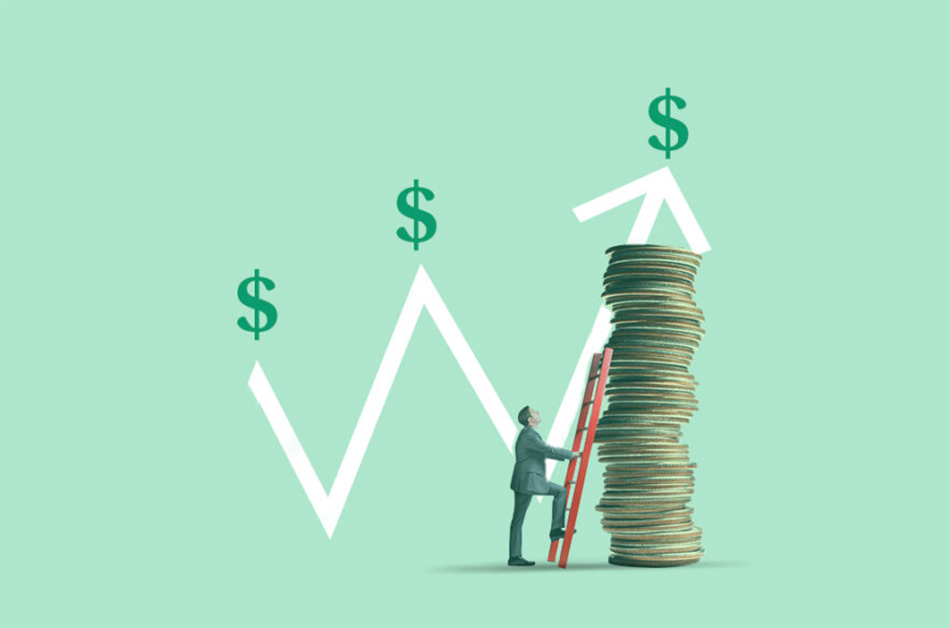 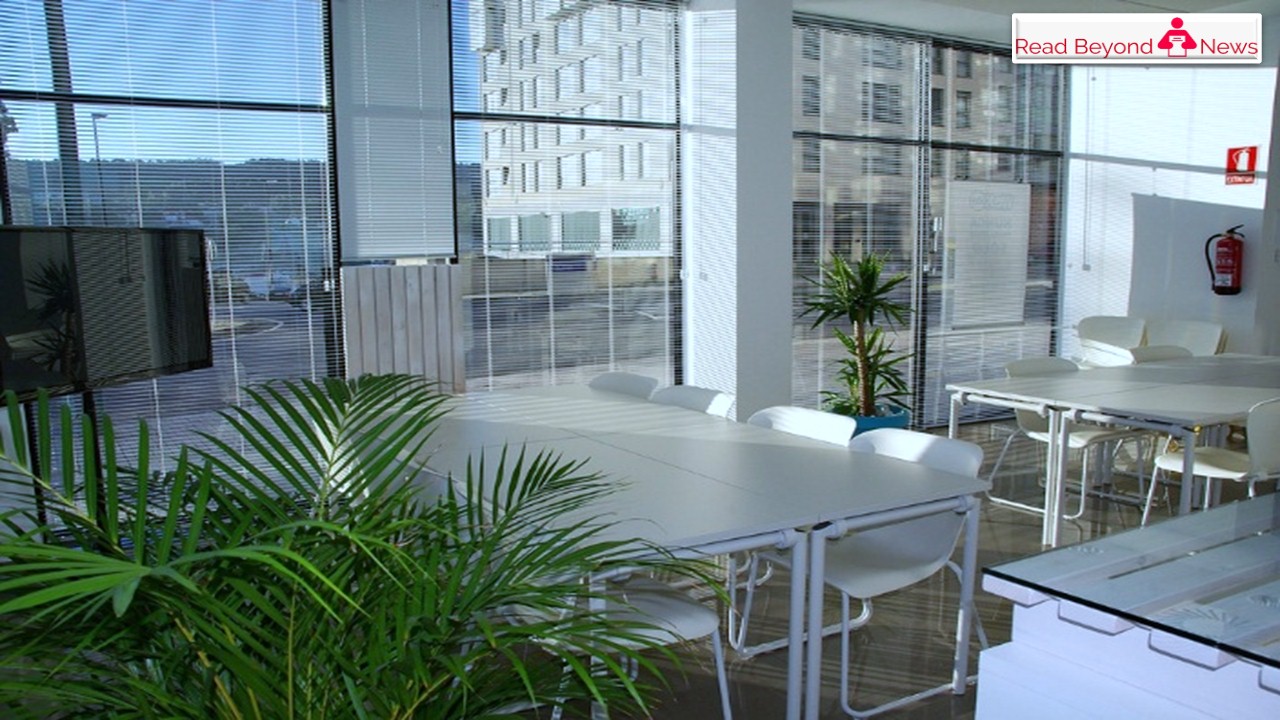 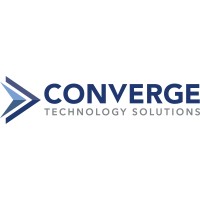