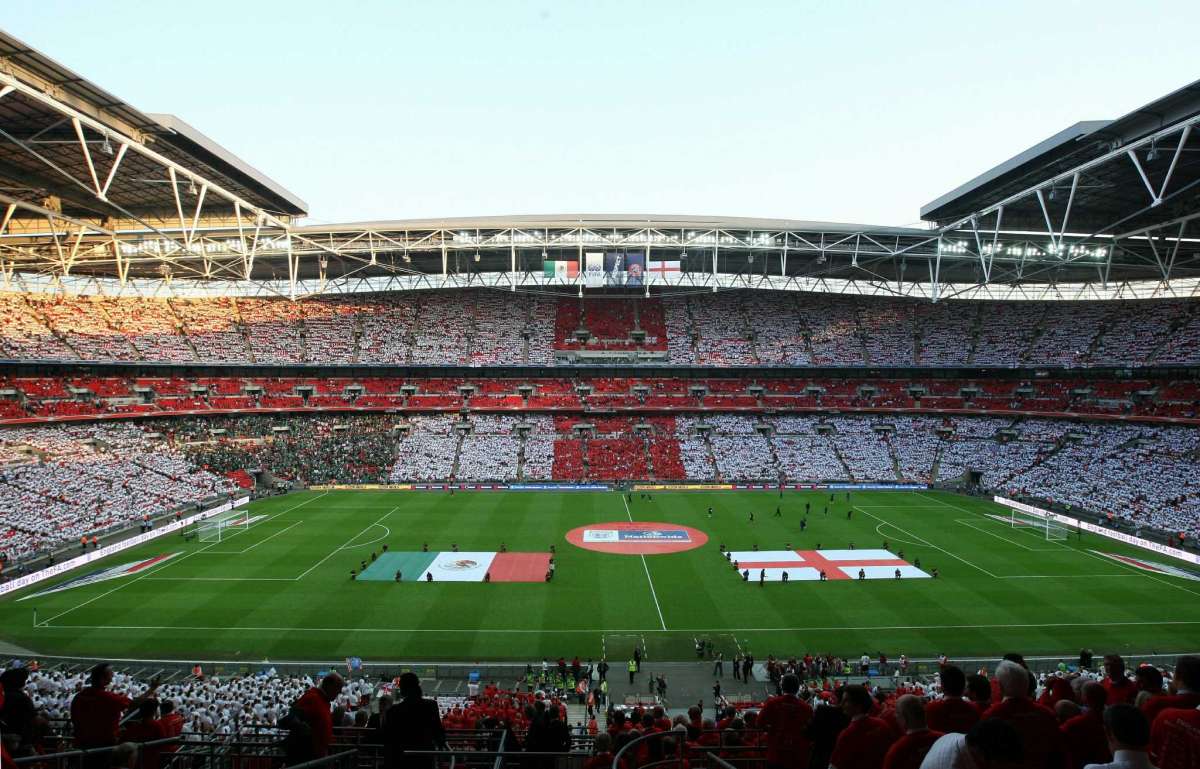 On Wednesday, 23rd June 2021, the government of United Kingdom has now been facing the accusations of the decision for it made for allowing the fans at the Webley stadium for the later stages of the UEFA Euro 2020. This decision could possibly be threatening the plans of the UK 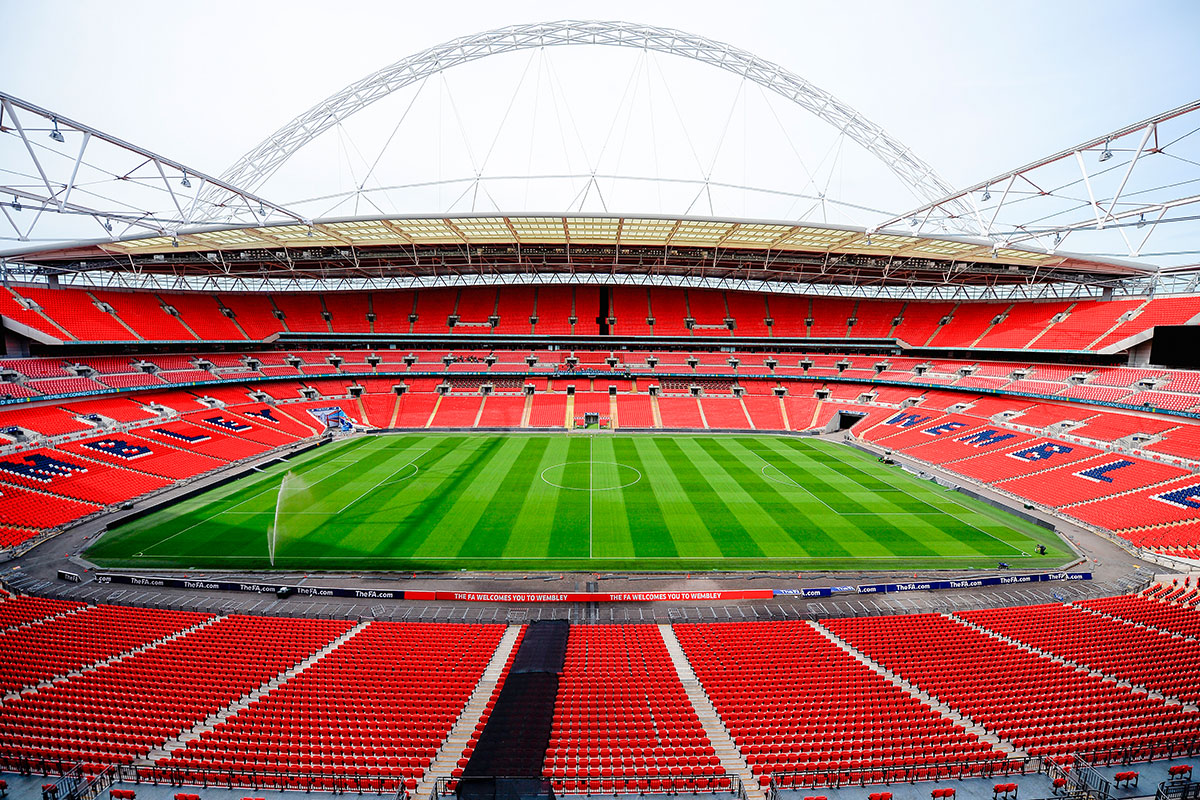 UK to Allow More Than 60,000 Fans at Wembley Stadium