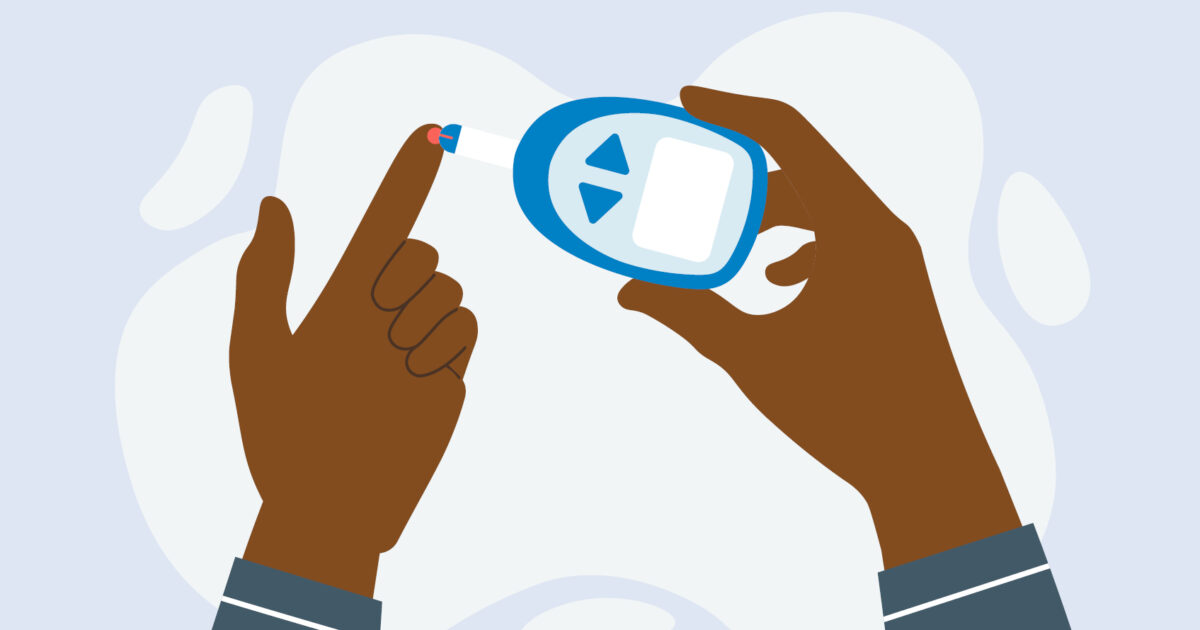 According to recent studies, COVID-19 can increase the risk of both type 2 diabetes and cardiovascular disease. This has raised concerns among the scientists, who are worried about am increase in patient numbers in the future.

The research, conducted by King’s College London, identified a patient’s likelihood of developing diabetes increased in three months after COVID-19 infection, with the risk returning to normal after 23 weeks. The conclusions from the research have been reached after analysis of medical records of over 428,000 COVID-19 patients.

It was in this research that that was discovered, there were 81 percent more cases of diabetes diagnosed in the first four weeks after COVID-19. The risk also remained an average of 27 percent for 12 weeks.

The researchers said, however, the risk of developing type two diabetes only lasted for three months, and the doctors needed to exercise vigilance after a patient was infected by COVID-19.

Ajay Shah, professor at British Heart Foundation, said that the findings are valuable for the doctors managing the millions of people who have had COVID-19. He added that it is clear that particular vigilance is required for at least the first three months after COVID-19. The scientists said there was no evidence of an increase in the long-term risk of the condition. 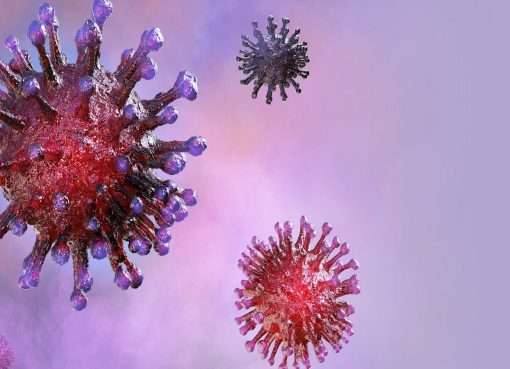 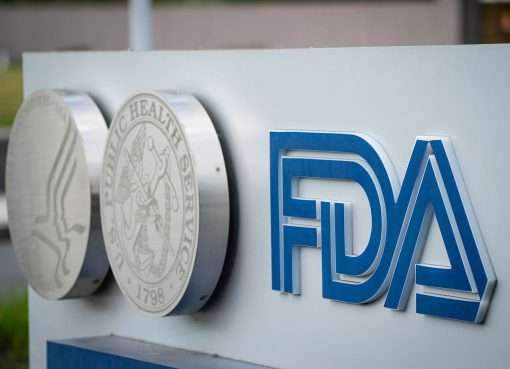 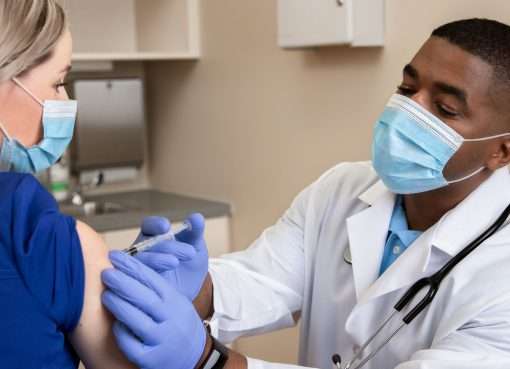