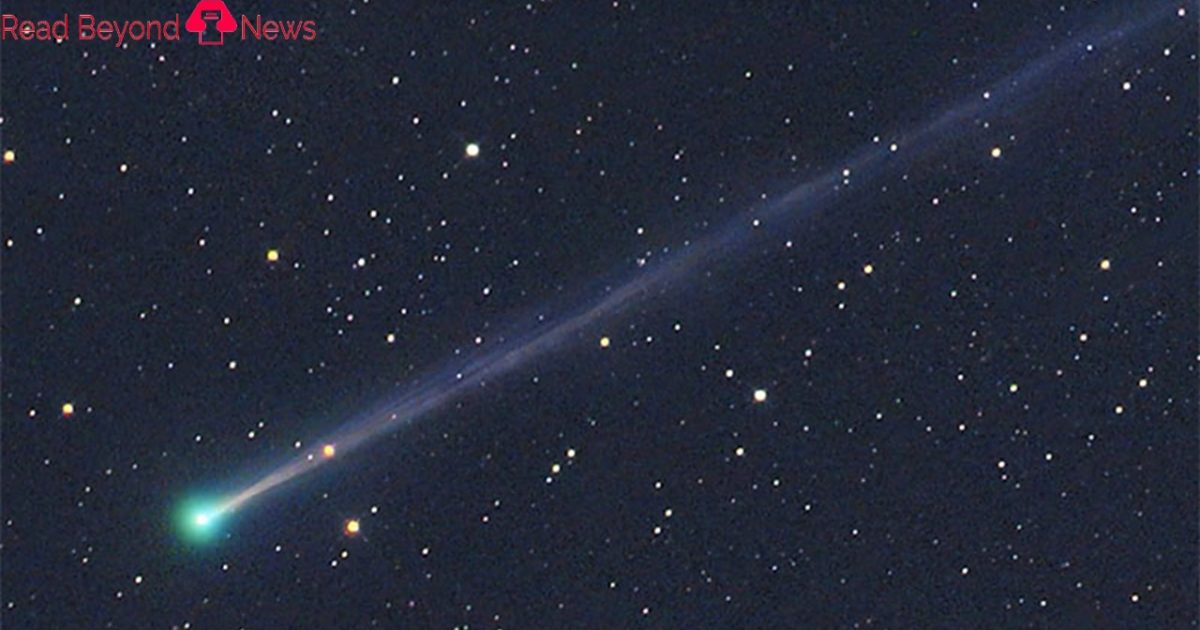 Renowned private American aerospace manufacturer SpaceX, in California, was successful to launch its rocket Falcon 9, leaving people astonished with the sparkly contrails. Being launched from the Vanderberg Air Force Base in California, this rocket took Argentine satellite SAOCOM 1A into orbit.

The night sky sight was so dazzling that citizens suspected it to be an alien activity, to which the mayor of Los Angeles articulated all for not worrying about aliens as it was a rocket launch by SpaceX. Viewers who were quite close to the launch site enjoyed the booster stage of the rocket that has returned back to Vanderberg, in a span of few minutes, flashing the evening sky with its glow.

The contrail that was visible to the viewers is produced by a water vapor from the exhaust of rocket’s engine that condenses and freezes thus forming a condensation trail or contrail, basically, a long artificial cloud which was noticed by California’s citizens on Sunday.

Talking about the Vanderberg Air Force base, rocket launches here often take place. It has served as the center of development and testing of ballistic missiles in the 1960s and 1970s. Huge rockets comprising of secretive military satellites have also blasted off from this site. This site is indeed an ideal one for launching any spacecraft on an orbit that passes over Earth’s poles.

Joaquin Baldwin, the photographer who captured the outstanding sight of the rocket described his experience: “I watched the launch from Santa Ynez peak, about 40 miles from the base. It was spectacular, the fog lit up and quickly the horizon turned red.” He added, “After the second stage deployed, the Falcon 9 drew spirals of light in the sky and a massive blue and magenta cloud formed. It looked as if we were staring into a nebula, with two bright eyes staring back.” 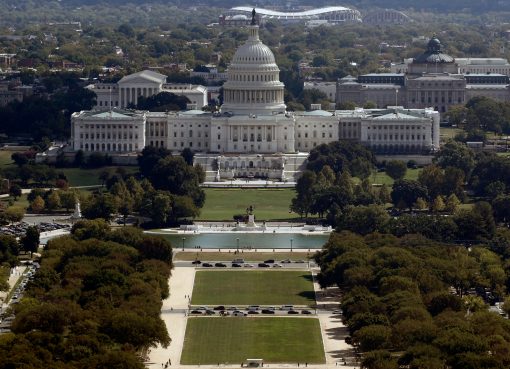 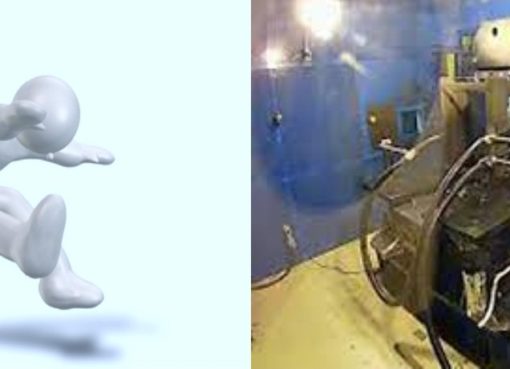 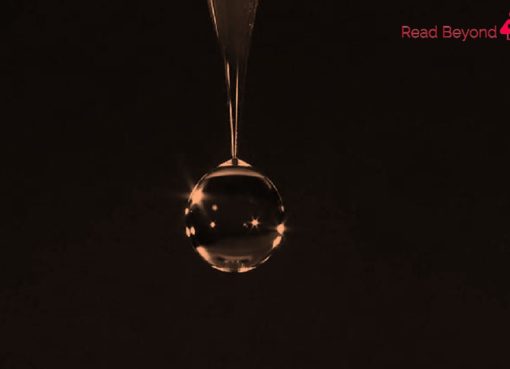