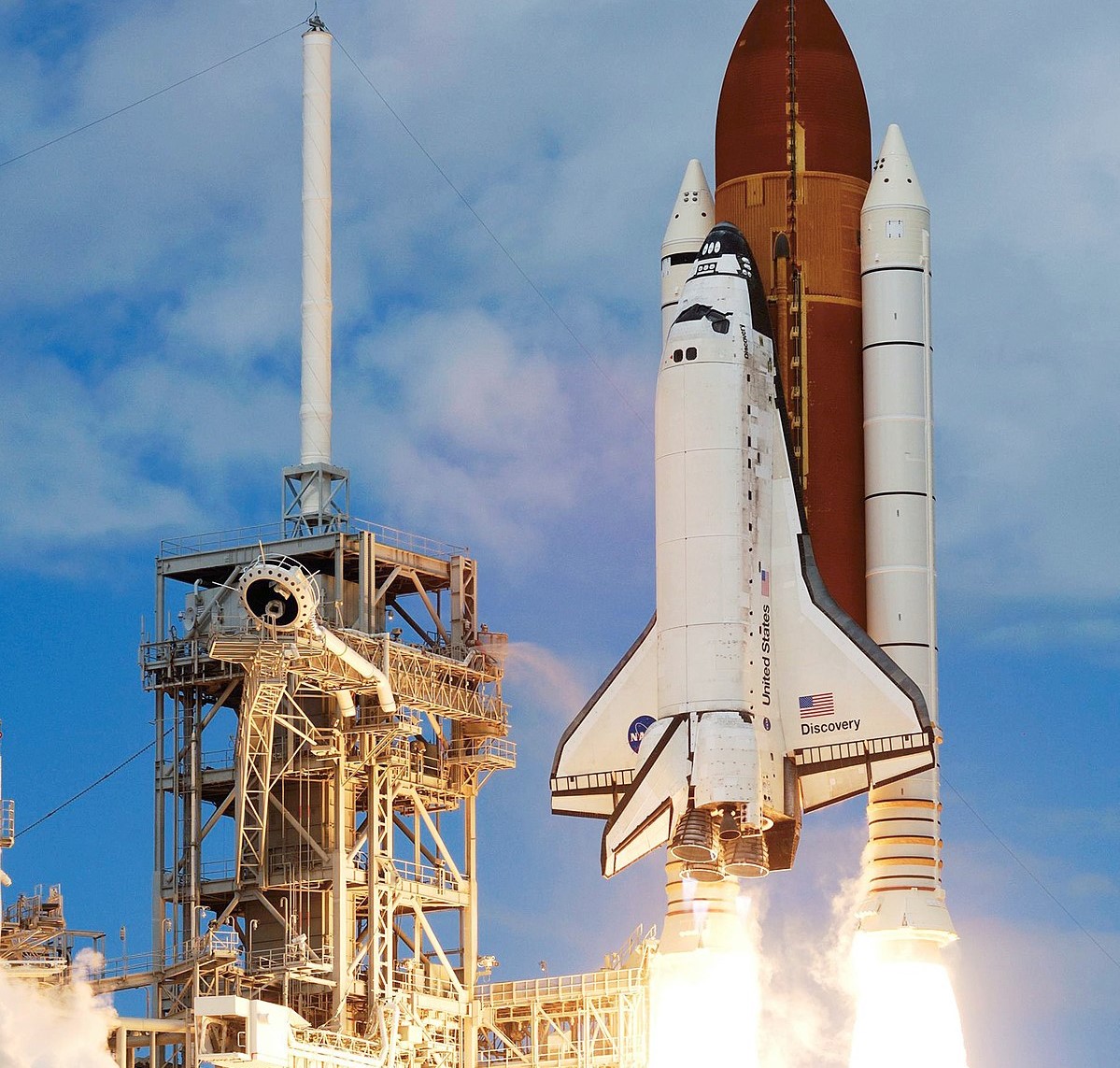 The government of the United Kingdom has commissioned a new and ambitious Defense Science and Technology agenda, which has been backed by 2 billion pounds of the investment and is also including a new and exciting site launch.

The agenda is aiming at driving ahead the cutting-edge research and also developing new Defense capabilities and this Science and Technology Portfolio has been outlining a series of ambitious programmes that will be encouraging the industry partnership and input for the purpose of meeting the future needs of Defense.

One important project in this new portfolio has been the Coordinated Ionospheric Reconstruction Cubesat Experiment (CIRCE), which has been a miniaturised space weather suite onboard two satellites and that is going to be launch later in 2022 in partnership with the Naval Research Laboratory of the United States.

The CIRCE mission is going to see three miniature sensors that are fixed to two cereal box-sized satellites for the purpose of collecting the data on space weather as a part of the Launcher One rocket of Virgin Orbit in later 2022.

The miniature sensors have been developed for the Defense Science and technology Laboratory (DSTL) developed by University College London and they are going to be monitoring the changes within the ionosphere layer of the Earth’s atmosphere where the variations in the environment can possibly interfere with the communications, sensing technology and operation of GPS. 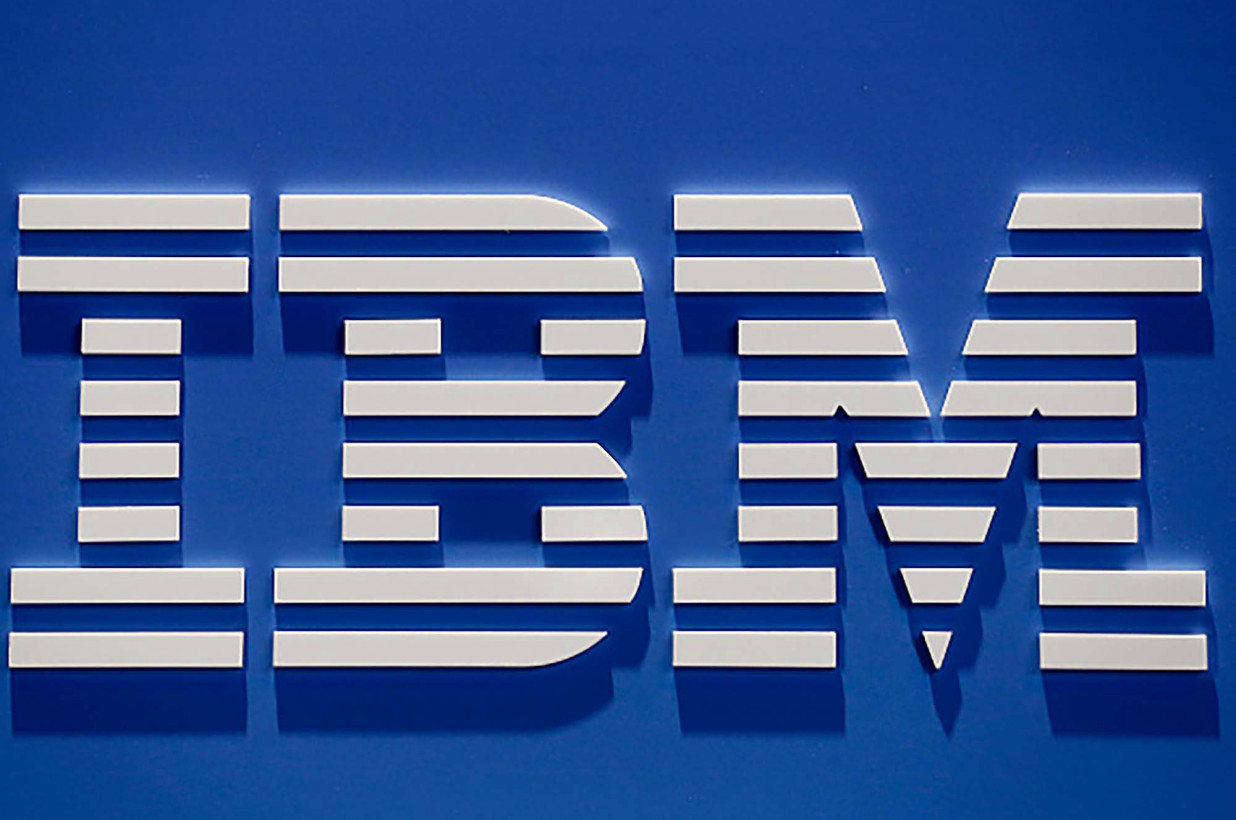