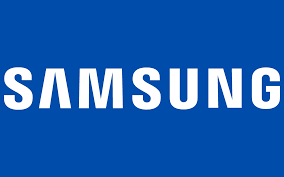 Yong Ho Song, executive vice president and head of the team of Memory Controller Development at Samsung said, for more than a decade, the company has also been delivering SAS, SATA and SSDs based on PCIe, which have been recognized for the reliability and outstanding performance by the leading customers of enterprise servers including governments, financial institutions and corporations.

He also said, the introduction of their PCIe 5.0 SSD along with the product developments based on PCIe 6.0, which are underway and it is also going to solidify their technological leadership in the market of enterprise servers in the future.

Jim Pappas, director of technology initiatives at Intel Corporation said, Intel has currently been working with the company for the purpose of testing the newest PCIe NVMe SSD, and together, both Samsung and Intel are also going to be resolving the complicated technical problems, which has been encountered with the PCIe 5.0 during the initial period of evaluation.

See also  Microsoft Testing Android 12.1 and Other Improvements For Windows 11

The PCIe 5.0 is also going to offer a bandwidth that has been doubled to the PCIe 4.0 and it has also been leveraging a proprietary controller, which was especially designed for providing the support to the latest standard of PCIe. 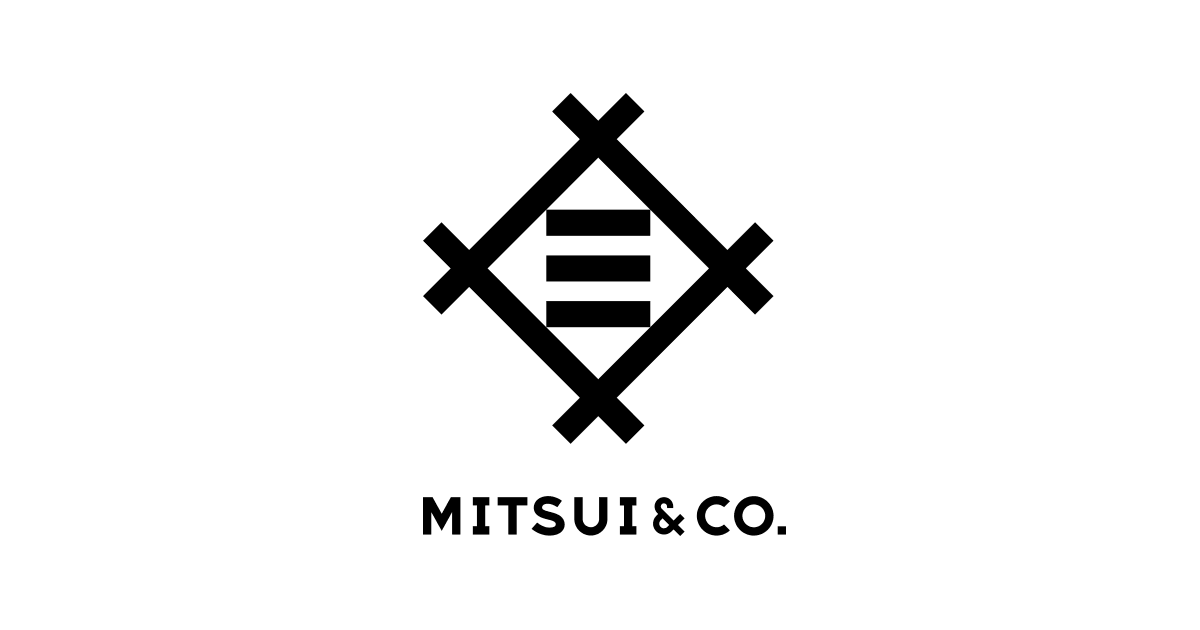 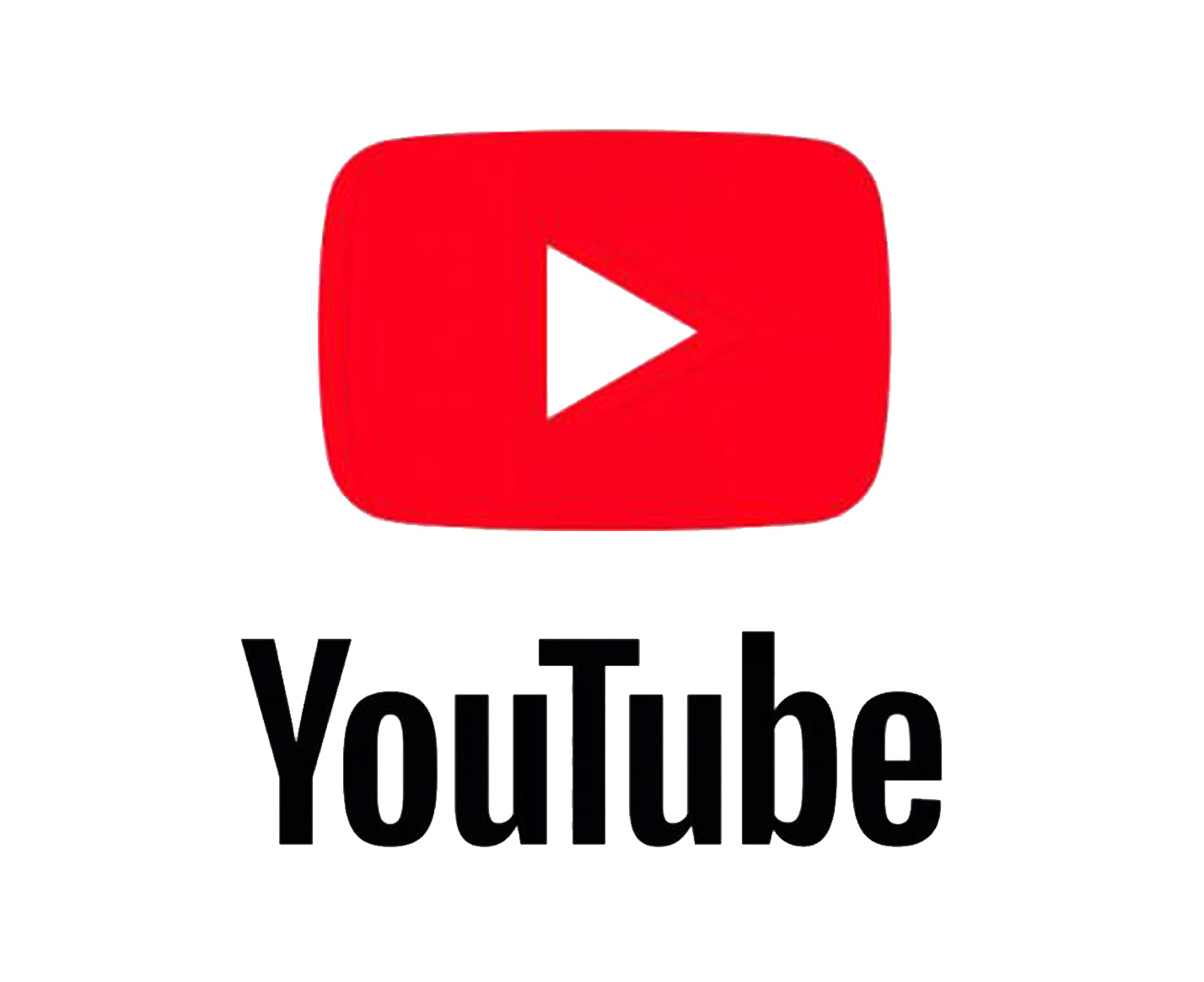