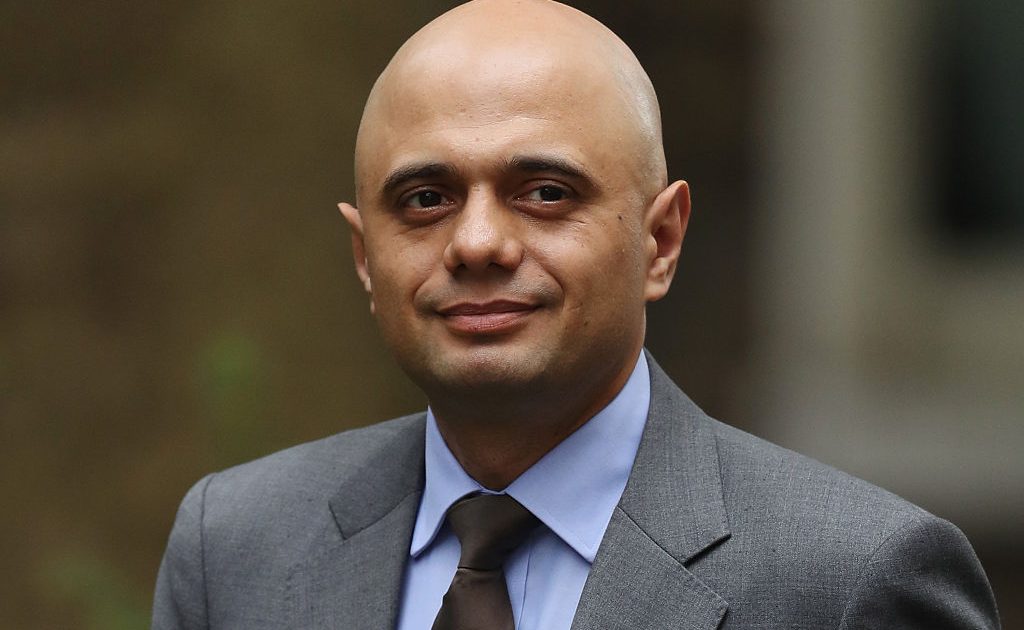 Matt Hancock has resigned from the post of the health secretary of United Kingdom on Sunday, after a public outcry over the controversial photographs that have been responsible in exposing Matt Hancock kissing and embracing his top aide in his office, breaking all the novel corona virus related protocols.

Now Sajid Javid, has been holding the main responsibility of taking on the reigns of the medical infrastructure of the United Kingdom amid what has been arguably the toughest of the current medical crisis caused by the novel corona virus pandemic.

Sajid Javid not only have to steer the country of UK out from, what is hopefully going to be the final stages of the novel corona virus pandemic, but he will also be needing to catch up on a massive backlog of the operation of the health ministry of UK.

In the resignation letter to Boris Johnson, prime minister of UK, Matt Hancock said, the government of United Kingdom owes it to the people, who have sacrificed everything in this novel corona virus pandemic, and they have let them down, and the last thing Matt Hancock would want for his private life is to distract the attention from the single minded focus of the people, that has been leading them out of the corona virus crisis. 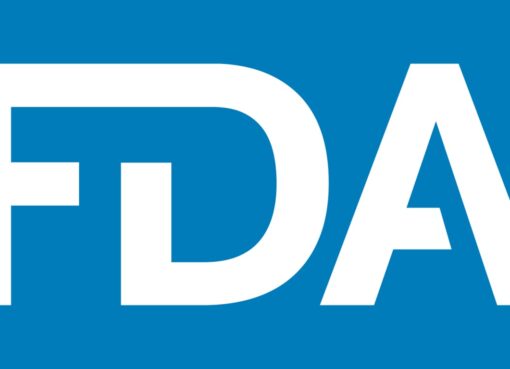 US FDA Authorizes Vaccine for Emergency Use against Monkeypox 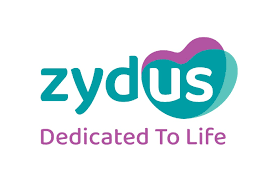 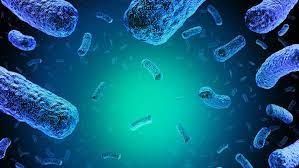