As reported by a security watchdog to the authorities, Russian-made weapons had been spotted in the disputed areas of east Ukraine, regardless of the Kremlin asserting that it had not provided any kind of weapons in the combat. As confirmed by the Organization for Security and Co-operation in Europe (OSCE), the Russian manufactured arms have been utilized in the conflict between the Ukrainian army and separatists. The statement by OSCE, made on July 28, reported “spotted four distinct electronic warfare systems…in areas not controlled by the government.”

The systems which are constructed in order to jam mobile communication and disable radar guided missiles are said to be produced just a few years ago in Russia. Battle utilities like Leer-3, Krashuka-2, Bylina, and Repellent-1 systems about 40 miles away of the disputed area are said to be detected. Repellent -1 was designed in such a way that it could destruct drones till 30 kilometers of distance, as per Russian media’s reports. Those drones which detected the Russian weapons were jammed many a time, however, they did not refuse to stop.

Ukraine and its western allies strongly accuse Russia of channeling troops and arms across the border and for capturing Crimea from Ukraine. Over 10,000 people were killed in this conflict that broke out in April 2014 and the combat is continuing since then.

Nonetheless, Moscow has denied accusations even though the pieces of evidence are against them. The reports of the same are only being provided by the 600-membered OSCE team, meticulously monitoring the war area. 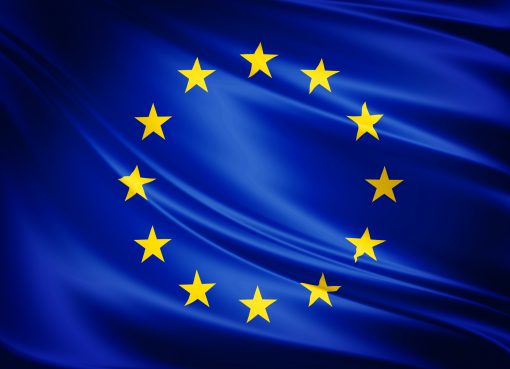 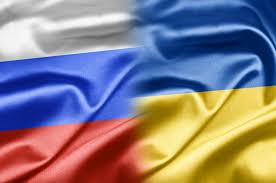 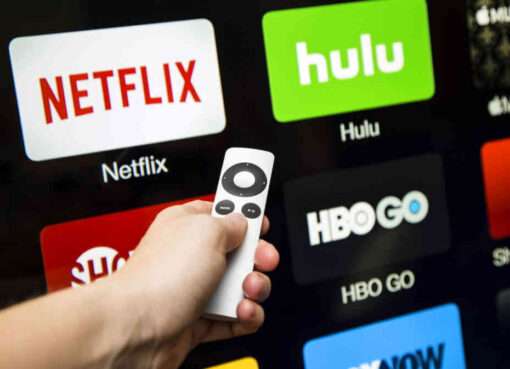