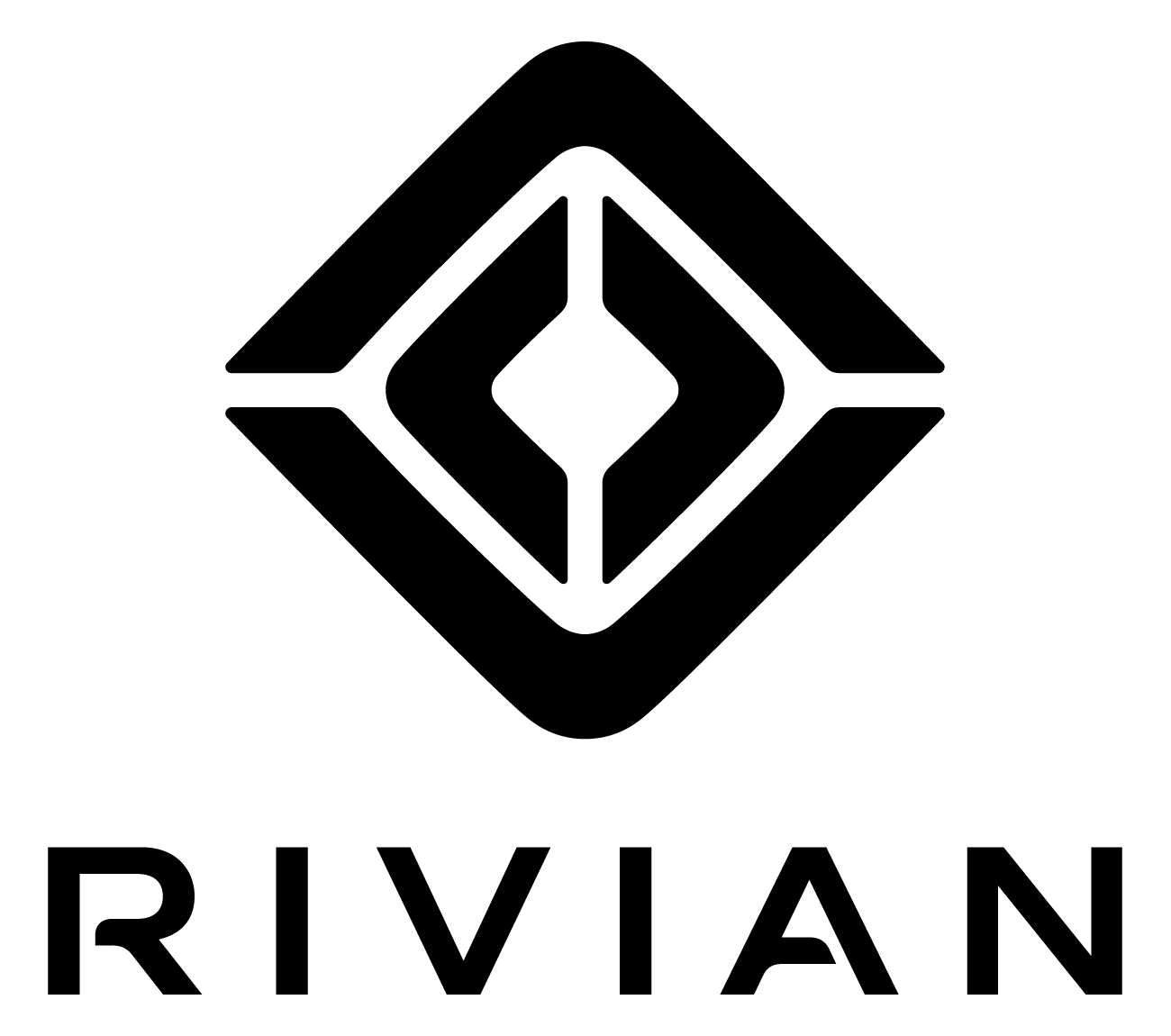 The automobile companies including Ford and Rivian has cancelled the plan for jointly developing an electric vehicle, and in an interview, Jim Farley, CEO of Ford said, the company is going to do it alone as it has been aiming to manufacture 600,000 vehicles per year by the end of 2023.

During the time, both the companies had said that, they have still panned to go forward along with an alternative electric vehicle, which is going to be based on the technology of Rivian.

Jim Farley said, currently, they have growing confidence in their ability for winning the electric space, and when they compare today with when they have originally made that investment, many things have been changed such as the ability, the direction of the brand in both the cases, and now it has been more certain to then what they are actually going to do.

According to Jim Farley, the reason behind the cancellation of the plan has been the complexities of integrating their hardware and software together, and both the companies said that, the decision has not affected their relationship in any ways. 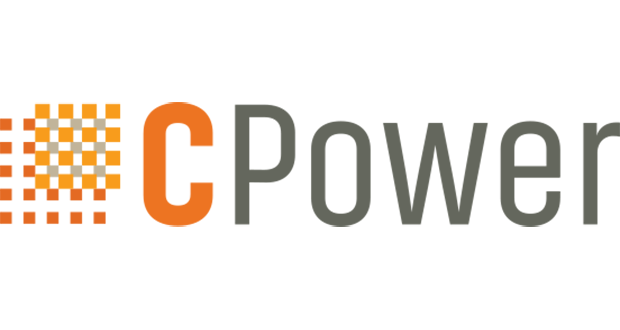 CPower to Acquire US Demand Response Business of Centrica 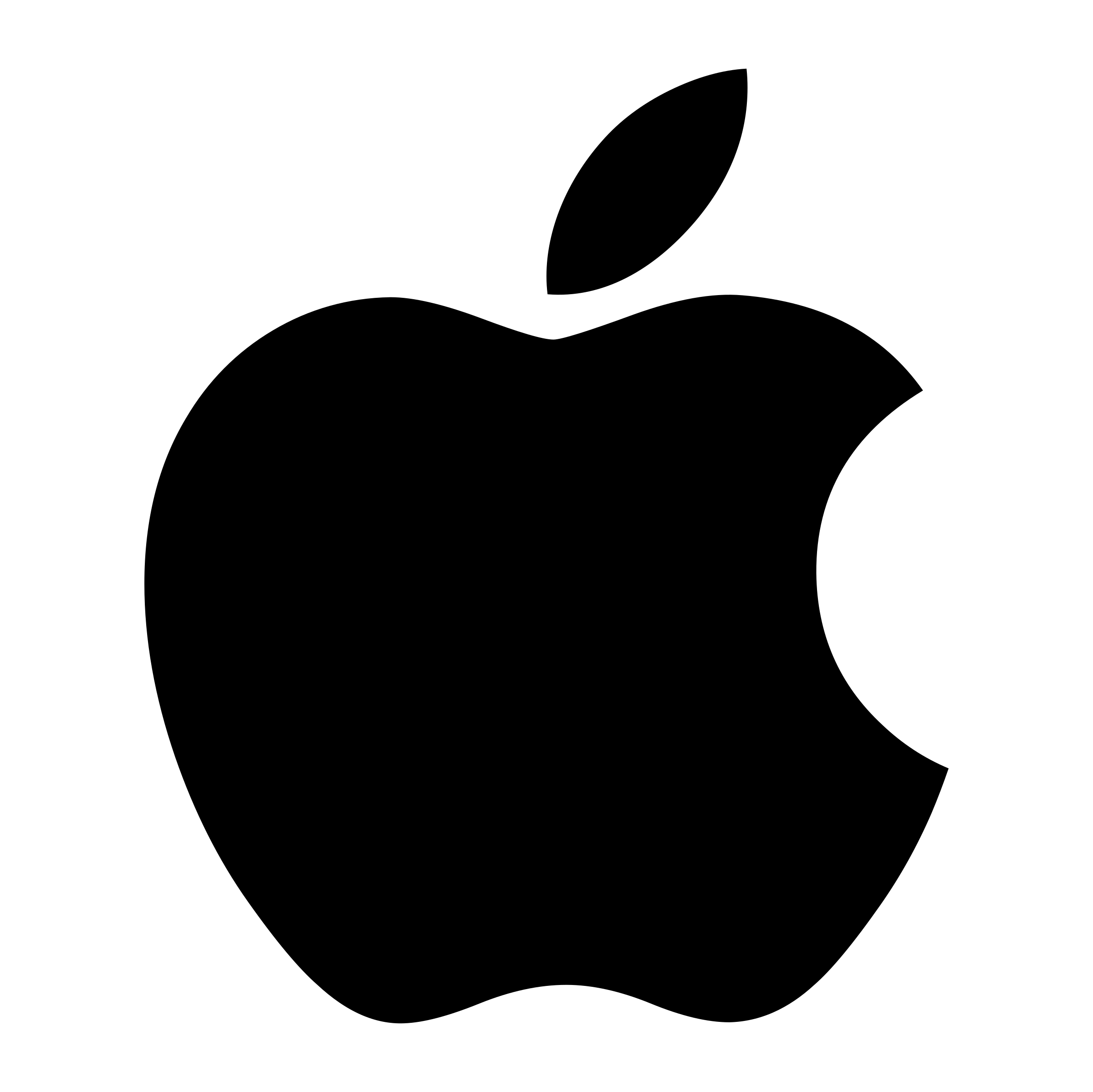