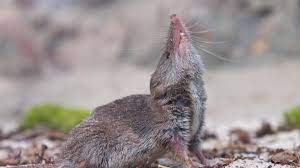 The researchers have started tracking a newly identified virus in China, with dozens of new cases recorded so far in the country. The novel Langya henipavirus (LayV) was first detected in the north eastern provinces of Henan and Shandong in late 2018 but it was only formally identified by the scientists past week.

Scientists said that the virus was likely transmitted from animals to humans, and health authority of Taiwan is now monitoring the spread of the virus. The researchers have also tested wild animals, and found LayV viral RNA in over a quarter, and a finding also suggests that the shrew may be a natural reservoir. The LayV virus was also detected in 5 percent of dogs and 2 percent of domestic goats.

The primary investigations into the virus were outlined in correspondence, published by the scientists from Singapore, China, and Australia. In people, the virus causes symptoms including fatigue, fever, coughs, muscle aches, and loss of appetite. The virus was the only pathogen found in 26 of the 35 people infected by the virus.

It is still not clear whether the virus could be transmitted between people, and most of the 35 cases were in farmers, and several other infected individuals included the factory workers. The researchers also found, contact tracing of nine with 15 close-contact family members revealed LayV virus transmission. 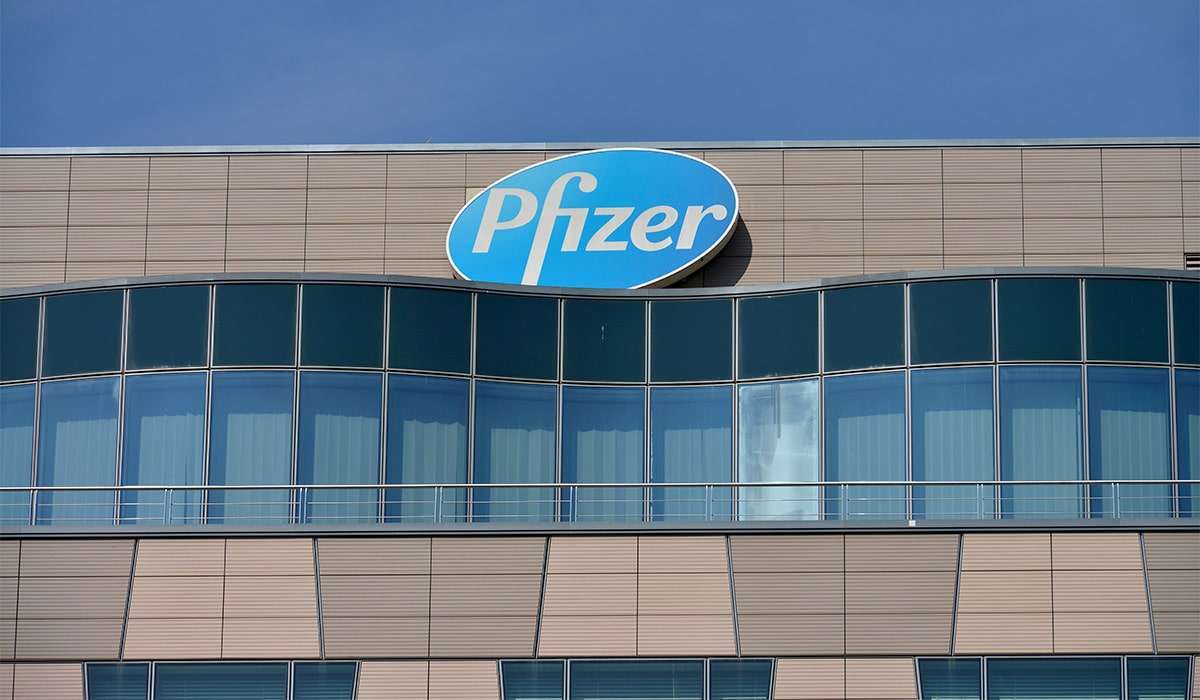 US CDC Considering to Recommend Better Masks Against Omicron Variant 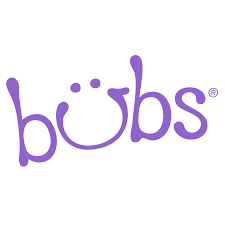