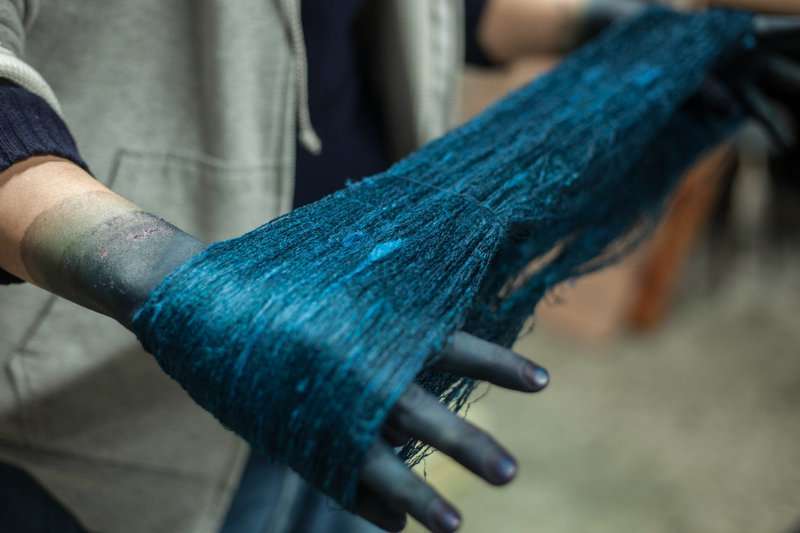 The researchers at the University of Georgia of the United States have developed a new indigo dyeing technology, which the researchers have been claiming that, the technology is an eco-friendly dyeing alternative to the current and existing methods.

According to the reports, the new method of dyeing uses the natural indigo extracted through the streamlined process and completely eliminated the use of the harmful chemicals that have been used in the conventional methods, along with requiring only one coat of the indigo for the purpose of securing more than 90 percent of the colour, that helps in significantly decreasing the amount of water, which is needed for dyeing the fabric.

The conventional method of dyeing mainly requires around eight dips in the dyeing solution, and it secure only 70 percent to 80 percent, and this new method dyeing does not sacrifice the comfort, along with keeping around the similar levels of the weight gain, thickness and flexibility in the fabric.

Due to the streamlined process, the new method is responsible for saving the time and energy of the workers by eliminating the need for the several dips along with decreasing the oxidation time between each dip. 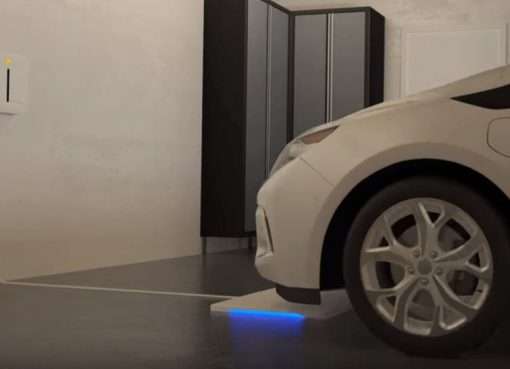 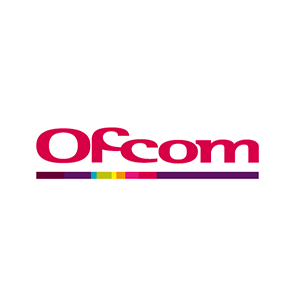