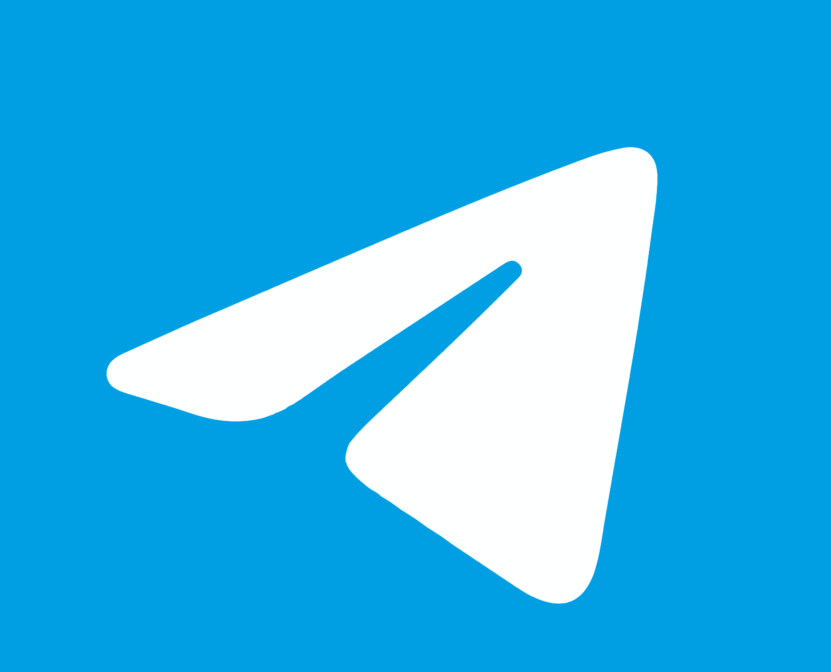 On Friday, 11th February 2022, Telegram, a messaging application has blocked dozens of channels in the country of Germany, that is also including an account that is belonging to a prominent conspiracy theorist.

This move has come because of the growing pressure from the authorities and government of Germany, who have also expressed the concerns over the groups by using the app for the purpose of spreading the wrong information about the novel corona virus pandemic and also organizing the protests that have recently turned violent.

Telegram has also closed down a total of around 64 accounts in the country, and it has been the first time, the messaging app has now taken action against the spread of the incitement and hate on the platform in the country.

The closure of the accounts has now come after the pressure from the Federal Criminal Police Office (BKA) and Interior Ministry of Germany, who has now entered into the discussions with the heads of the Telegram App in an effort for flagging the issues with some of the channels.

One of channels of Telegram, that has been closed down has been belonging to Attila Hildmann, who is a former chef and conspiracy theorist that has been spreading the anti-Semitic messages along with giving wrong information about the novel corona virus pandemic to the followers of Attila on the Telegram messaging apps. 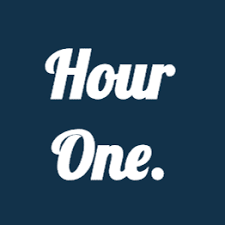 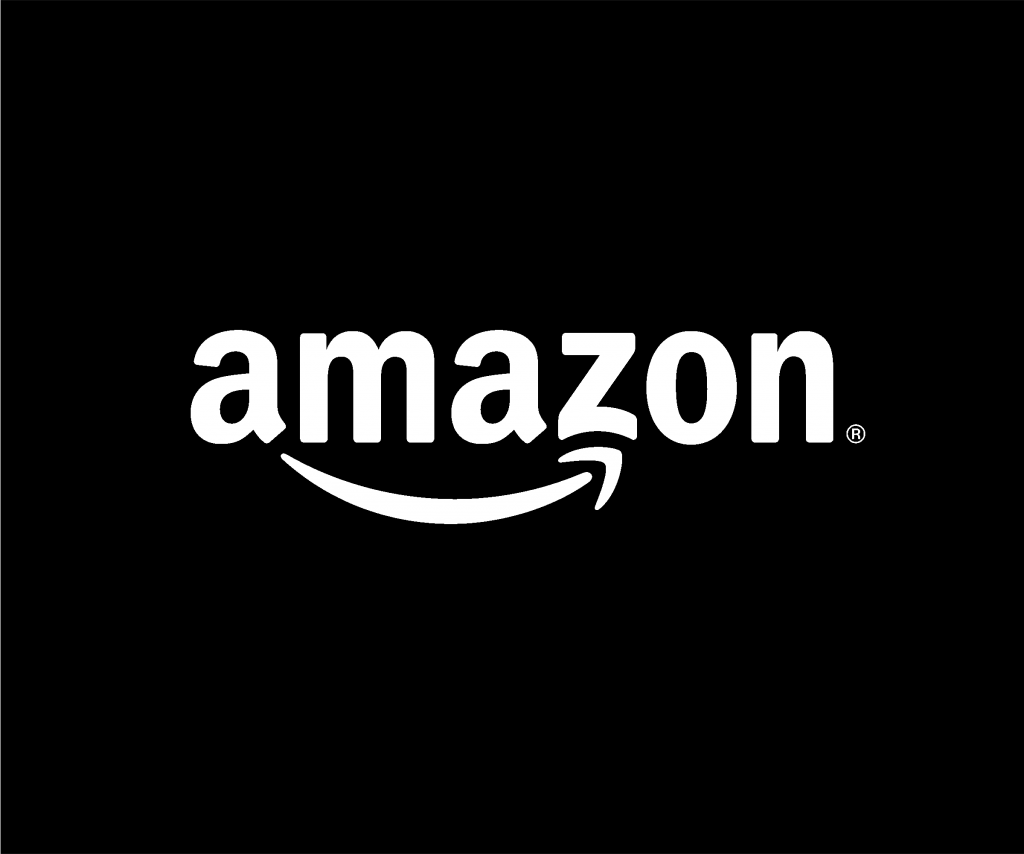 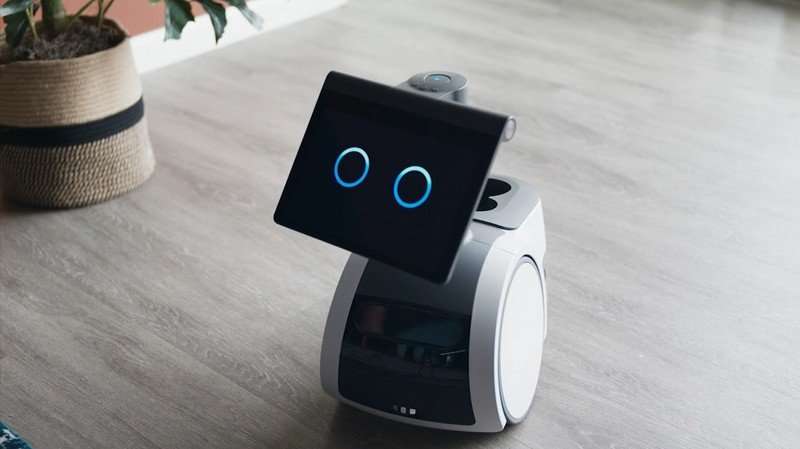