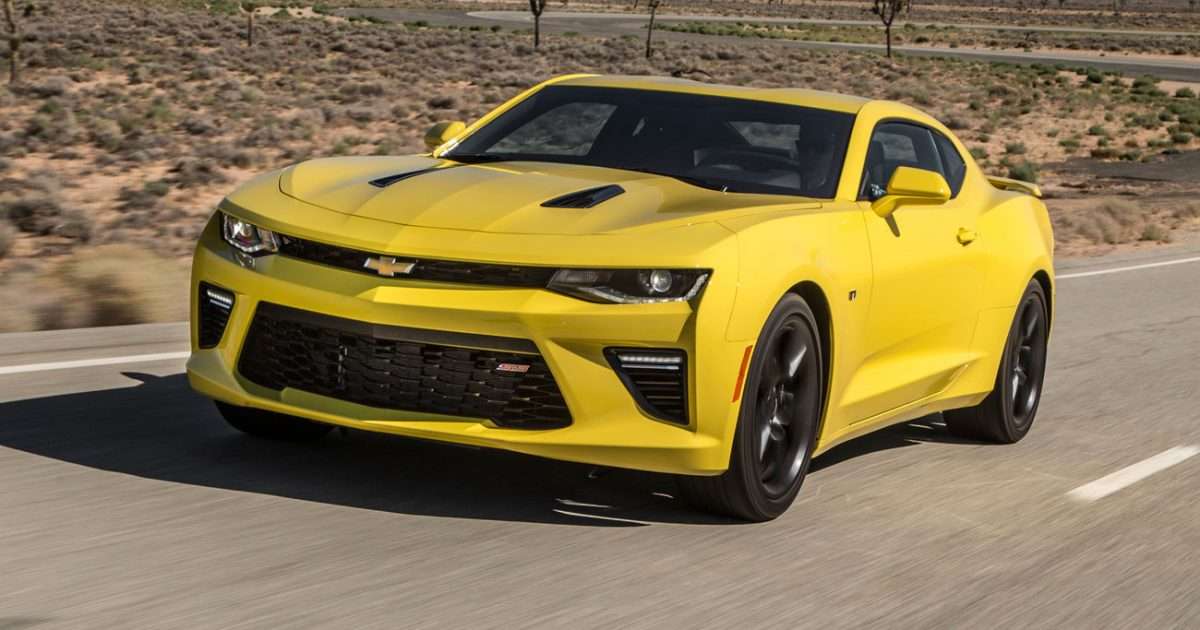 The automobile company General Motors has been planning for a major change for the company’s iconic Chevrolet Camaro performance coupe, and the currently existing Chevrolet Camaro is now expected to last until 2024 and after that the car is going to be replaced by an all-electric sedan.

Although the report has not been specifying that, when the all-electric sedan is going to arrive, and it is significantly going to be a bold move from the automobile company of the United States, along with considering the enriched legacy of Chevrolet Camara is bearing. In the complete history of the car, it has been remained a two-door car, and once the existing generation of the car retires, it is likely going to get the different body styles like it has been a rival for Ford’s Mustang, which mainly comes with the new body styles along with the traditional body styles.

According to the reports, Chevrolet is going to stop the production of the car in 2026, several reports are also claiming that, the car will not be manufactured after 2023, and in spite of the number of reports about the car, there had been no report about the replacement of the car. 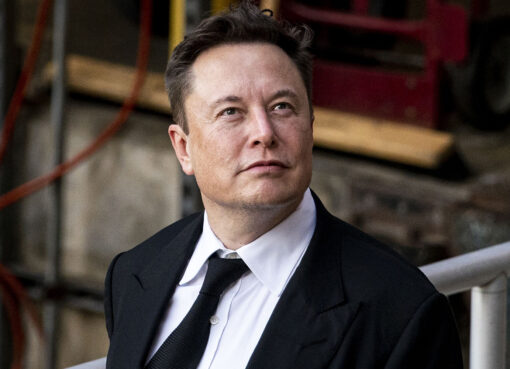 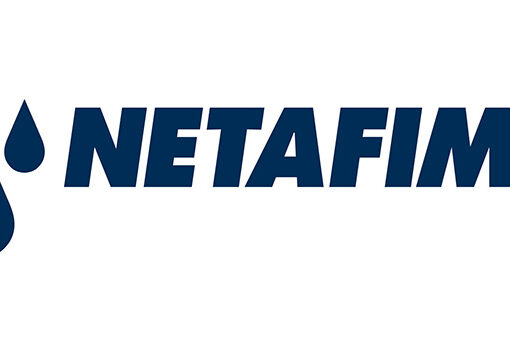 Netafim USA Expands Its Presence of Manufacturing and Assembly in Fresno, California 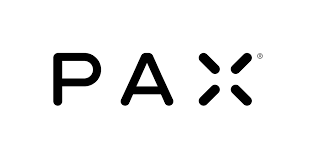