Skip to content
Home > BUSINESS > Report: China Preparing for the Downfall of Evergrande 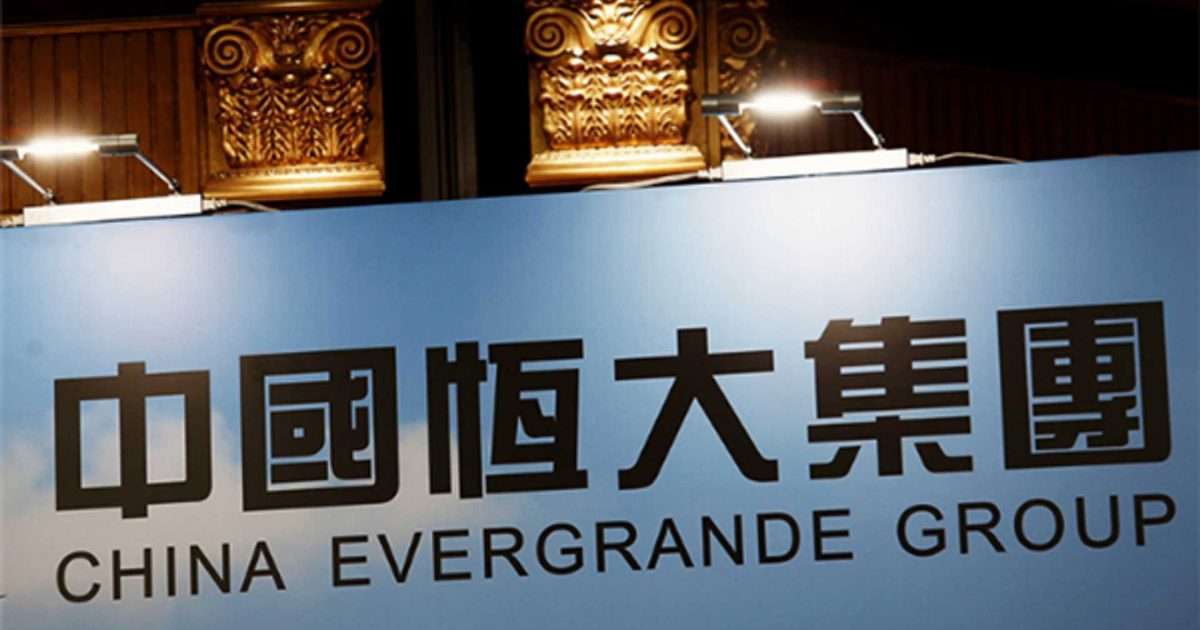 According to the officials familiar with the discussions, the authorities of China has now been asking the local governments to make preparations for the potential downfall of the debt-ridden China Evergrande Group, and according to the reports, this move has also been characterized as they are going to get ready for the possible storm.

The officials also said, the local government agencies along with the enterprises owned by the state have got the instructions for stepping in only at the last minute, where Evergrande has been failed to manage the affairs of the company in an orderly manner.

The local government has also been given the tasks for the prevention of the unrest along with mitigating the rippling effect on the home buyers along with the broader economy, and the company Evergrande, which has been the second largest property developer in China, has bond interest payments of 83.5 million dollar and a 47.5-million-dollar bond interest payment in the upcoming days.

Both the bond payments are going to be defaulted if Evergrande Group fails is not able to settle the interest within the time period of 30 days of the scheduled payments date, and the company ‘Evergrande’, which has been optimising the model of borrow-to-build, has been running into trouble over the past months as the government of China has tightened the rules in the country’s property industry to rein back the speculation and the levels of debt.

The investors are also worried that the downfall can possibly spread to the creditors of the company including several banks. 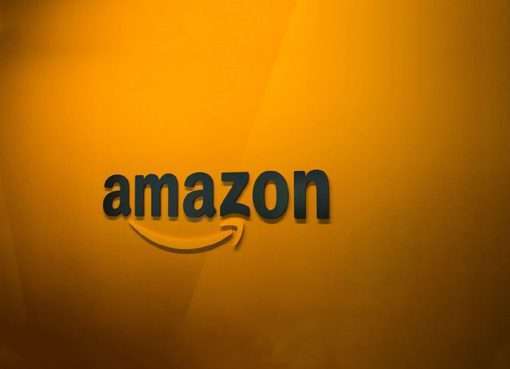 Amazon to Offer Insurance to SME Businesses in UK 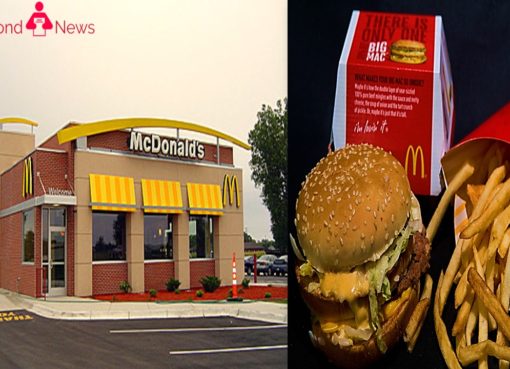 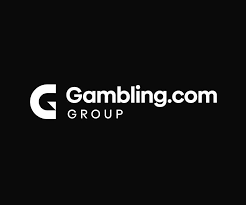