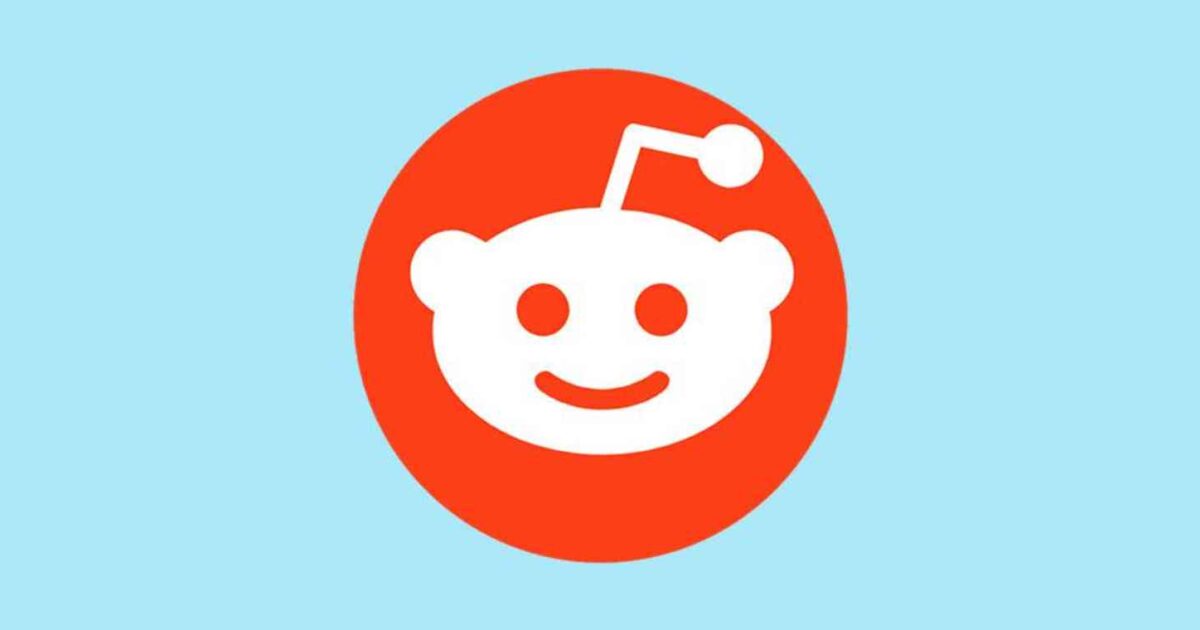 Reddit has introduced a new way to accept cryptocurrency payments by using Community Points. Reddit has also partnered with FTX, which is a popular crypto exchange, to unlock new perks enabled by crypto for Reddit Community Points.

Reddit Community Points are a measure of reputation in communities of users. In subreddits, they are also displayed next to the usernames, so the biggest community contributors stand out from the crowd. It should also be noted that Community Points are on the Arbitrum Nova Blockchain, hence the users could take their reputation.

Reddit, staff software engineer Niraj Sheth, said they are always working to empower communities and launch new ways to use Reddit, and self-sustaining, decentralized blockchain technology allows them to do that. By working with FTX, they are able to do this at scale.

The partnership between Reddit and FTX will now allow users to purchase Ether cryptocurrency from the supported Reddit apps, which can be used to pay blockchain network fees for their Community Points transactions on-chain.

The Community Points will also allow users to create Special Memberships in their community that user can purchase with points. The Special Membership also unlocks multiple features like badges, and the users can also personalize their presence on the subreddit with achievements, style badges, loyalty, and also highlighted colour to their username.

The users will also be able to embed GIFs, with add animated Emojis, and run weighted polls to make big decisions in their community. 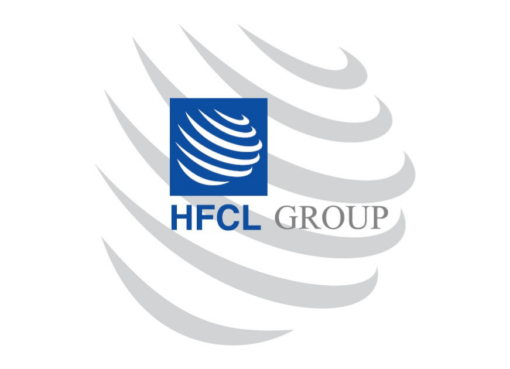 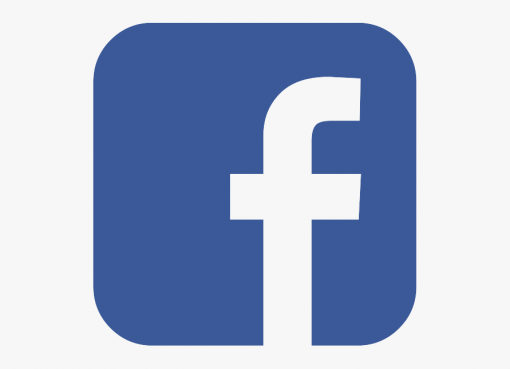 US Court Ruled, Facebook Advertisers Can Pursue Class Action Over Rates of Ads