Previously, Netflix’s mobile-only plan cost Rs. Currently, it costs Rs. 149. The cost of the basic plan, which grants access to all content across multiple devices, is Rs. compared to Rs. 499 before.

The current price of the standard plan, which grants access to both devices, is Rs. 499, while the premium plan, which can be used on up to four devices, costs Rs. 649 as opposed to Rs. 799 before. Media professionals claim that the platform, with 6 million subscribers, is behind rivals like Amazon Prime Video (28 million) and Disney+ Hotstar (61 million), even though the service did not disclose India-specific subscriber numbers.

Experts in the media industry say that users of Netflix spend an average of seven hours a month on the service, putting it at the top of the charts for user engagement.

According to Monika Shergill, vice-president, content, Netflix India, they had deliberately planned the price adjustment to coincide with a slate that appeals to a wider audience.

In 2022, Netflix will release 27 movies and shows in five formats and more than 10 genres in India. Six out of seven returning seasons of Netflix series occupied the top spot for Indian television shows, and seven of the nine films released this year were included in the global Top 10 for non-English films. 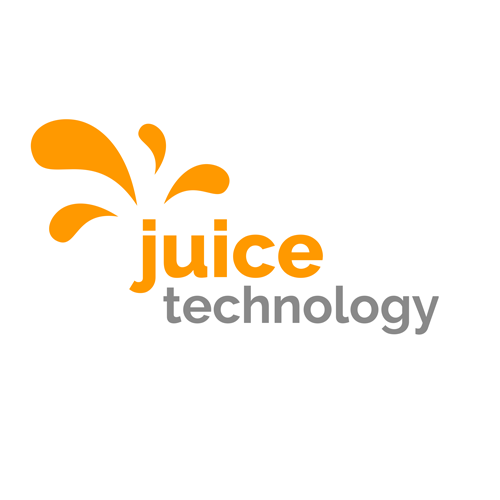 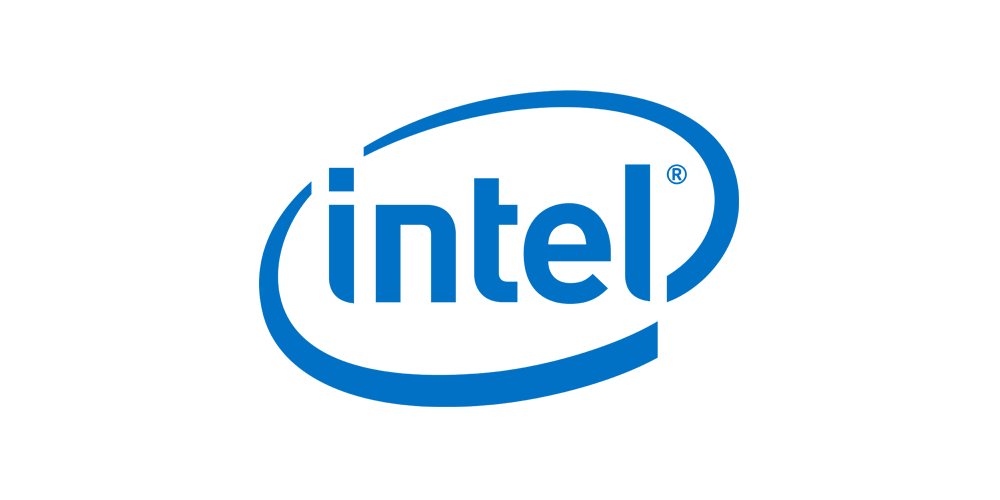 Intel to Construct Chip Factory worth $20-Billion in Ohio 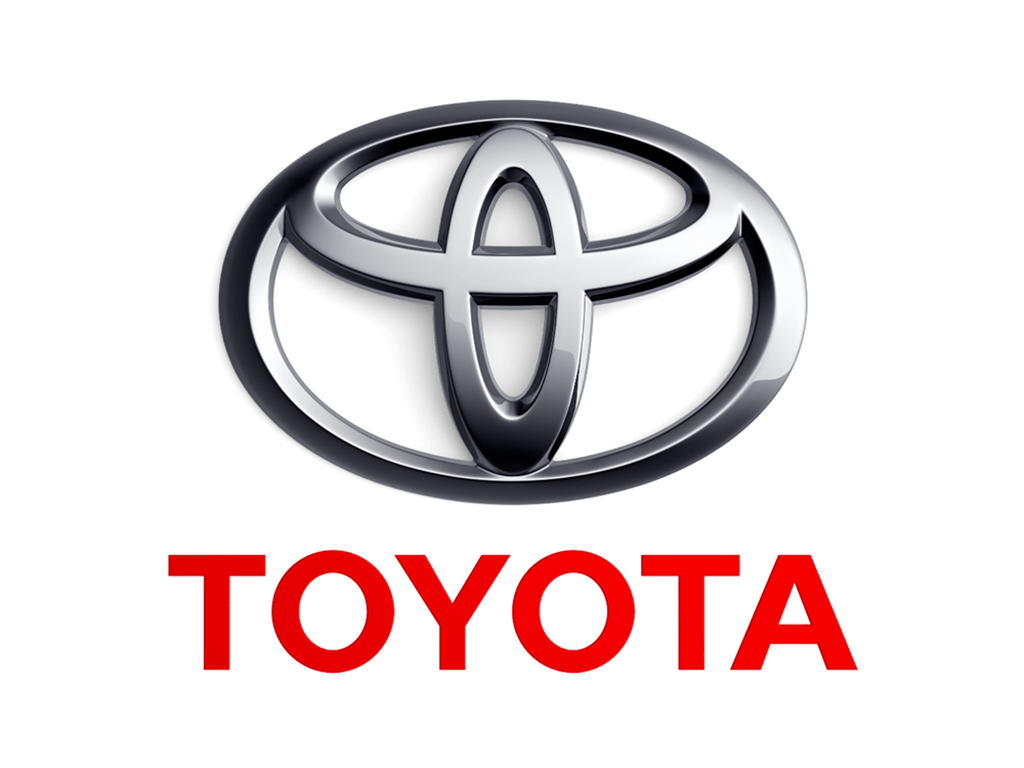