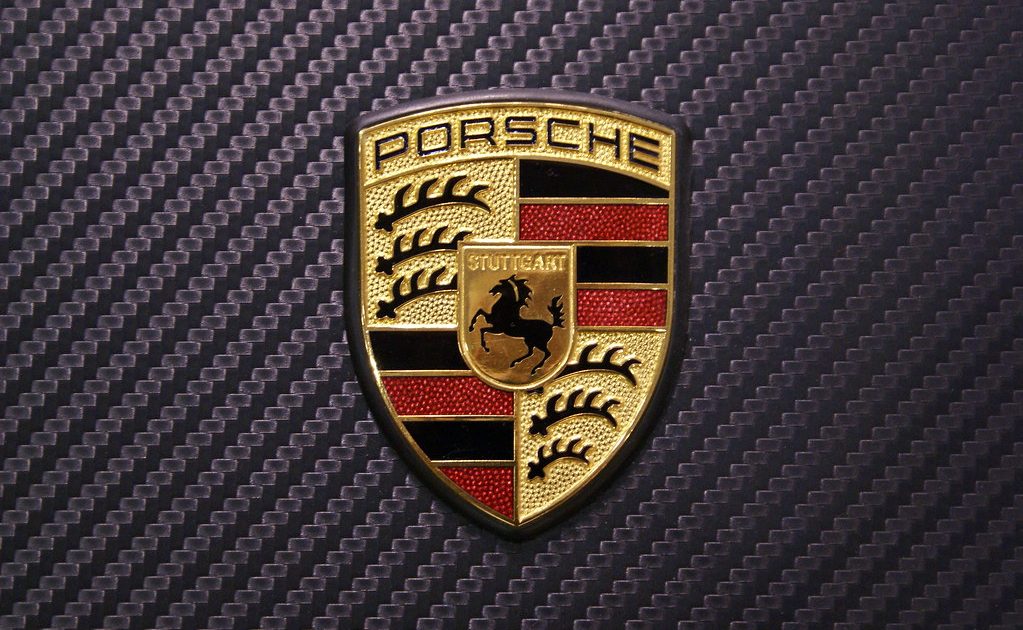 The automobile company Porsche is going to develop and also manufacture the battery cells for the sports cars in a newly developed joint venture along with a specialist in lithium-ion, by taking the role in the expansion of the company’s technological edge.

On Monday, 21st June 2021, Oliver Blume, chief executive officer of Porsche said, the battery cell has been the combustion chamber of the future, and the newly developed subsidiary is going to be playing a major role in the development, production, research, and also selling high-performance cells.

The new battery cells are going to be allowing the charging in less than 15 minutes, and Oliver Blume also said that, the Taycan model of the company Porsche has been currently needing 22 minutes for the purpose of charging the battery to 80 percent from 5 percent.

The company ‘Porsche is going to be using silicon as the anode material for the higher energy density along with more compact batteries, and the BASF SE has also been tapped as a development partner and it is also going to be supplying from the cathode materials. 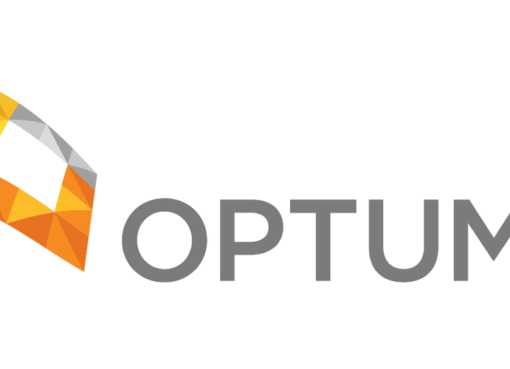 Panasonic To Build New Battery Factory to Supply Tesla in US 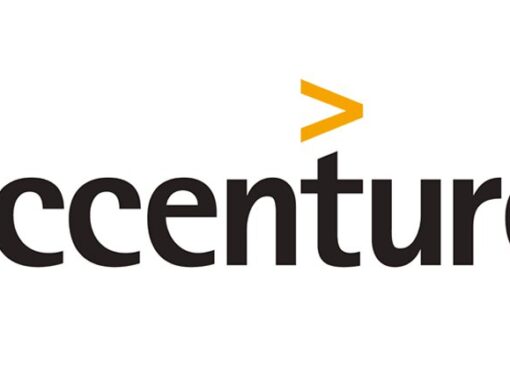