The OQ Technology, a 5G satellite operator has revealed the six pending patent applications the continent of Europe and the United States, which is going to be improving the IoT and M2M communications based on the satellite in the remote locations.

The patent applications of the OQ Technology also include a wake-up technology for the satellite IoT devices, along with the frequency and time synchronization, IoT device localization, inter-satellite link technology and also the satellite system design, and the various technologies within these types of applications have been allowing the customers of company for receiving better quality of the services, along saving the power and exchanging of the data effectively and efficiently.

The first commercial IoT satellite of that constellation, which is known as Tiger 2 of the OQ satellite, that has been launched in the month of June, has successfully performed well during the launch and the early orbit phase, and it has now been reaching the final stages of the phase pf payload commissioning.

Omar Qaise, CEO and founder of OQ Technology said, by obtaining the intellectual property rights has been a strategic necessity for the businesses and NewSpace has been no exception, and if the patent applications in the regions of Europe and the United States progress as they are planned than, they are expecting that, the OQ technology is going to be granted the patents within the upcoming two years in the continent of Europe, which has been a little shorter than that in the United States. 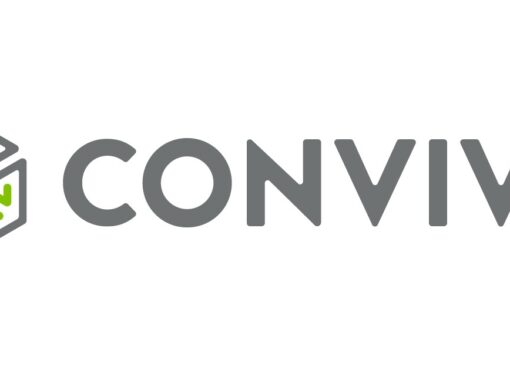 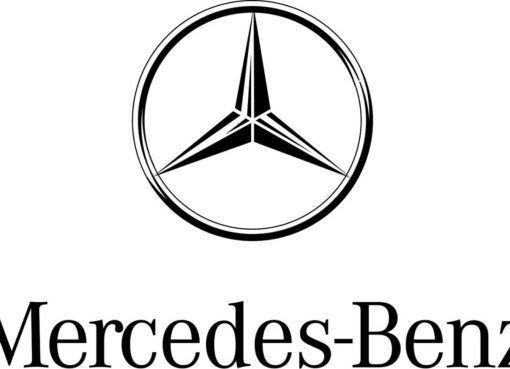 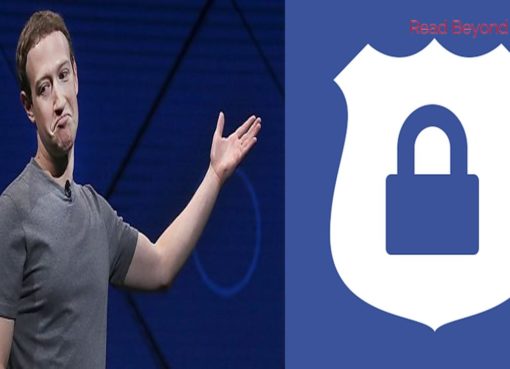