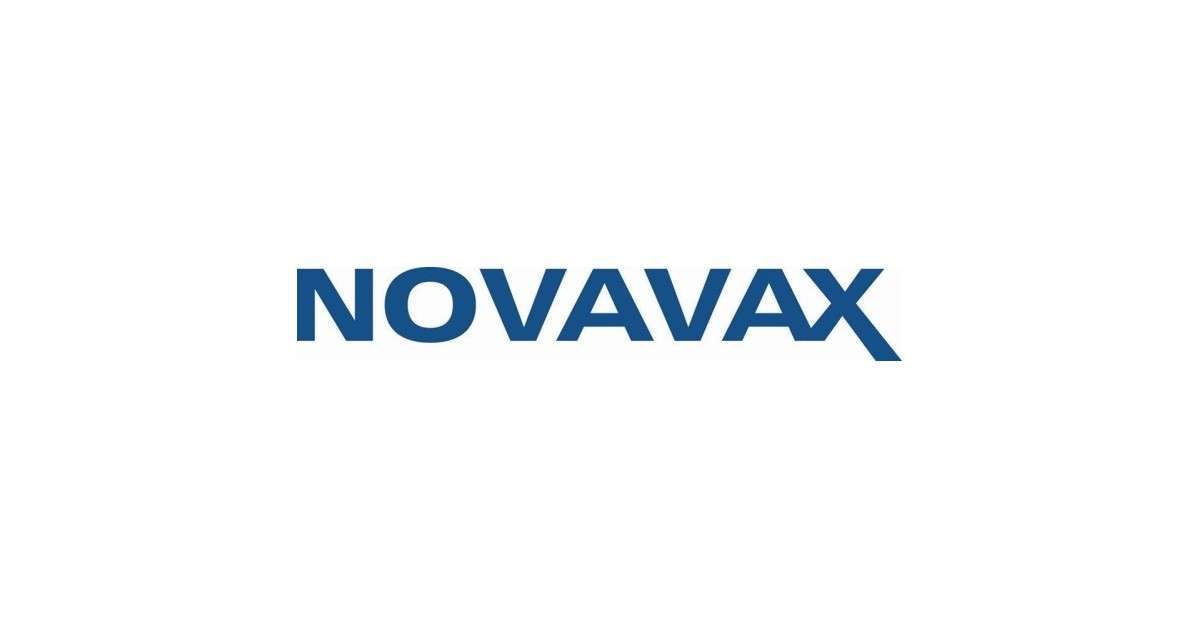 On Thursday, 5th August 2021, the company ‘Novavax’ has delayed the timeline of the company for the purpose of seeking the authorization of the United States for the company’s two-dose novel corona virus vaccine but, it is also expecting to become one of the major distributors to the low-income and medium-income countries in 2021.

Stanley Erck, chief executive of the company ‘Novavax’ said, it has been a matter of getting into the validation work done, for the purpose of demonstrating the consistency in the manufacturing process of the corona virus vaccine to the US FDA, and he also said that, the vaccine regulators of the other countries have been more aggressive in the process of moving the vaccine produced by Novavax through the process of authorization.

Stanley Erck added that, initially, the doses of the Novavax vaccine might be prioritized the countries with low-income, where they all had been able to provide support to the critical demand for the primary vaccinations in the countries, and the company has still remained on the production of 100 million doses each month in the ongoing quarter of the year 2021. 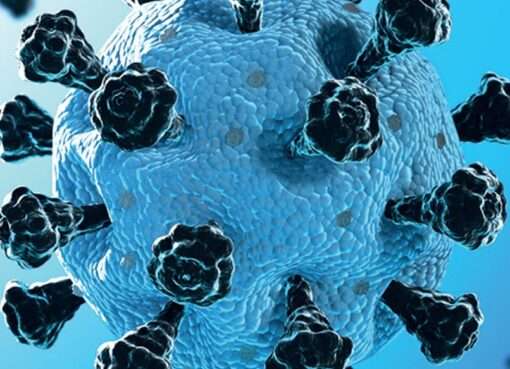 Experts Worried About How US Will Experience Upcoming Covid-19 Surge 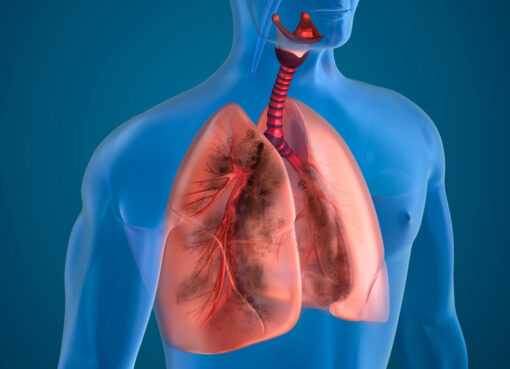 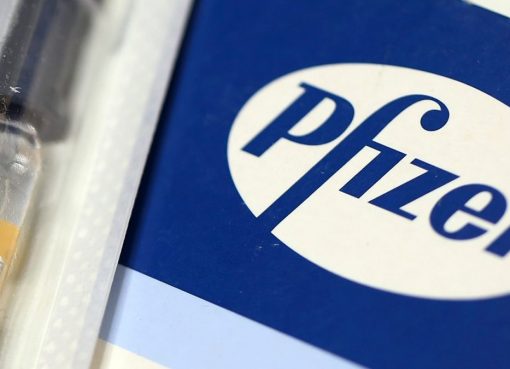