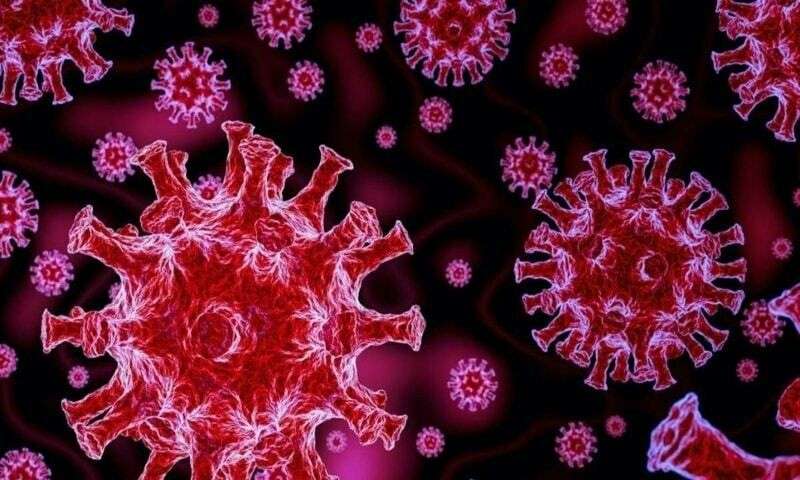 The new Omicron covid-19 variant, that was undetected in the United States, had now been detected in around five states of the United States, and the reports had been showing that, yet again how the mutation of the novel corona virus can possibly circumnavigate the world along with the ease and speed of transmission.

Just a day after the first known Omicron covid-19 variant recorded in California, the tests have also showed that, the new Omicron covid-19 variant has now infected at around five states of at least five people in the metropolitan area of New York City, along with a man from Minnesota who had attended an event in Manhattan in the month of November 2021.

The officials of the United States has reported another case of Omicron variant in a woman based in Colorado, who had travelled recently to the southern region Africa, and this new highly mutated corona virus variant had also been detected in an unvaccinated resident of Hawaii with no travel history.

The details about the new omicron novel corona virus variant has been unknown, which is also including that, whether the variant is highly contagious, as some of the US health authorities have suspected that, it can weaken the power of the vaccines and whether it is making the people as sick like the original strain of the corona virus. 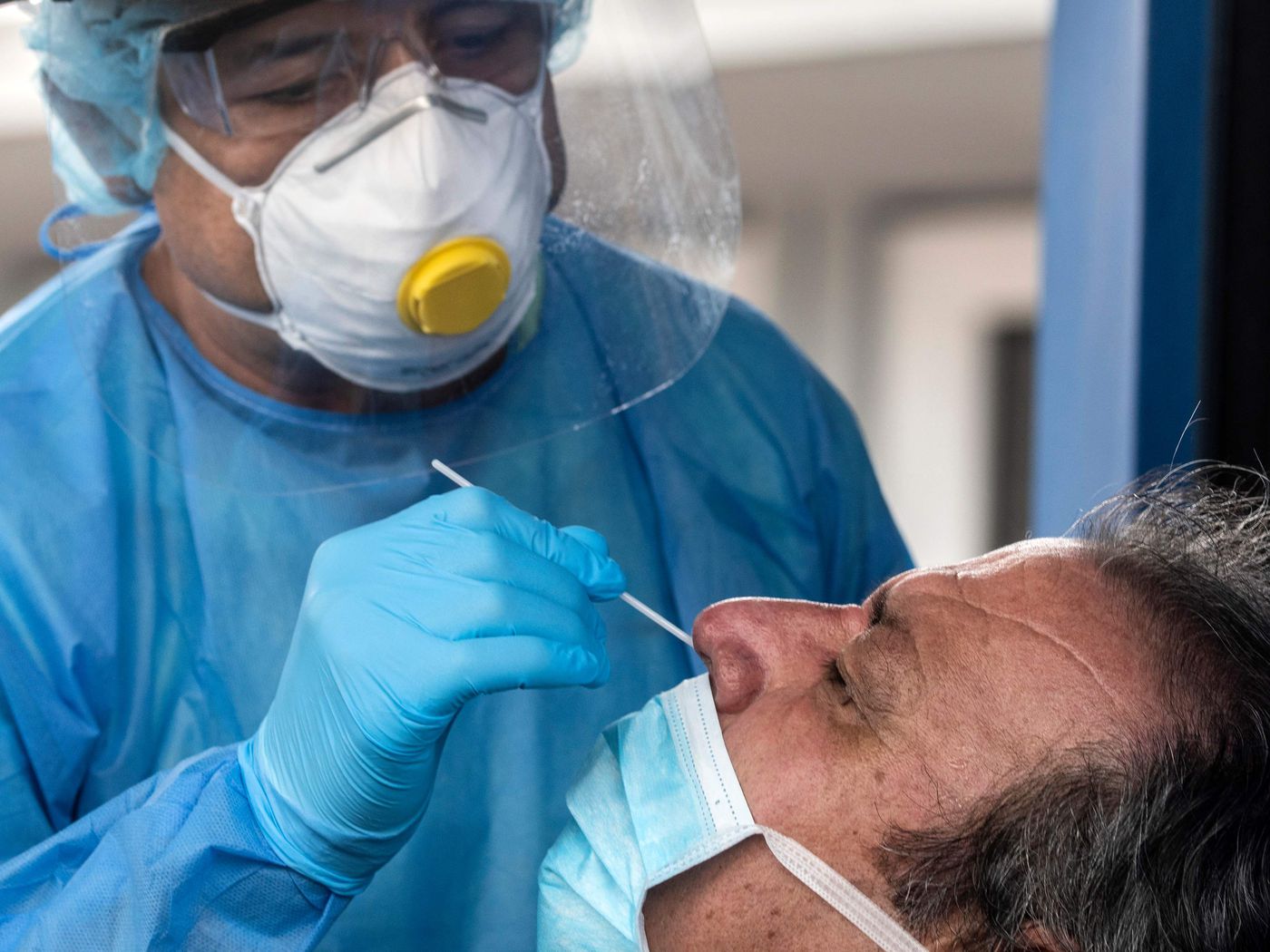