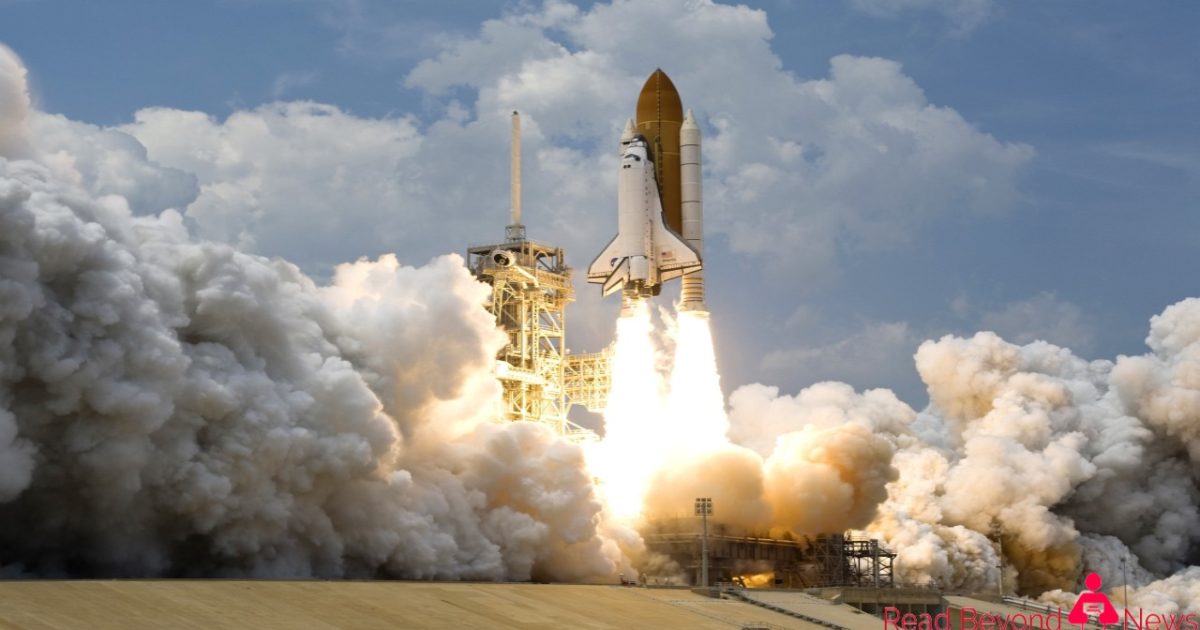 Once considered as a paradise, the planet Venus is now an improbable destination for wishful space visitors as it consists of the toxic atmosphere and hellish temperatures. However, a mission named High Altitude Venus Operational Concept (HAVOC) by NASA is set to send humans on Venus.

Being hotter than the planet Mercury, Venus’ surface is infertile and rocky consisting of basaltic rocks with volcanic features. For a human being, living here is practically impossible. However, NASA’s idea for sending people on this unfavorable planet is logical. Visitors won’t be sent directly on its inhospitable surface but would live on airships that can stay high up in the upper atmosphere for extended periods of time.

The whole idea behind is to use Venus’ dense atmosphere as a base for exploration. However, no exact date has been announced for the same but this mission is definitely a long one with a support by the small missions which are expected to be successful.

Talking about Venus’ atmosphere, it consists of some kind of extremophile organisms, creatures that can live in extreme environments, which already exist on earth and hence can resist the environmental conditions at that altitude which would enable HAVOC to fly. Some beings like Acidianus Infernus are found in a higher quantity in the volcanic lakes of Iceland and Italy. Also, some airborne microbes have also been detected in earth’s atmosphere which endows a possibility of humans to live on Venus in coming time. Again, nothing can be said so soon! 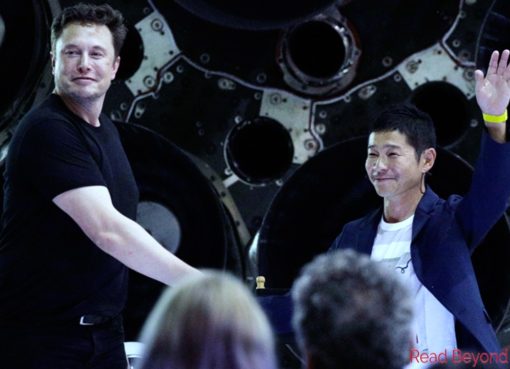 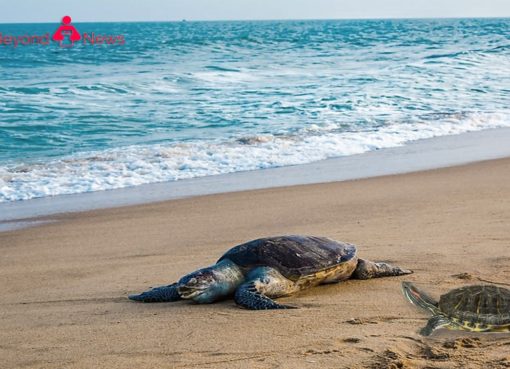 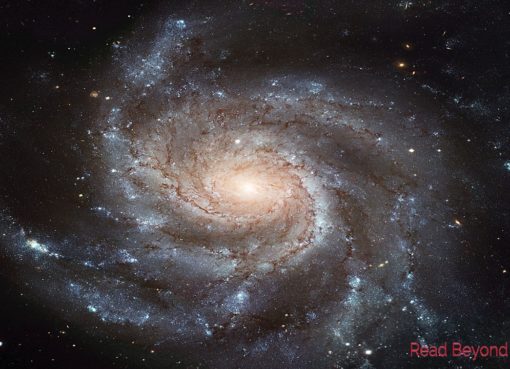