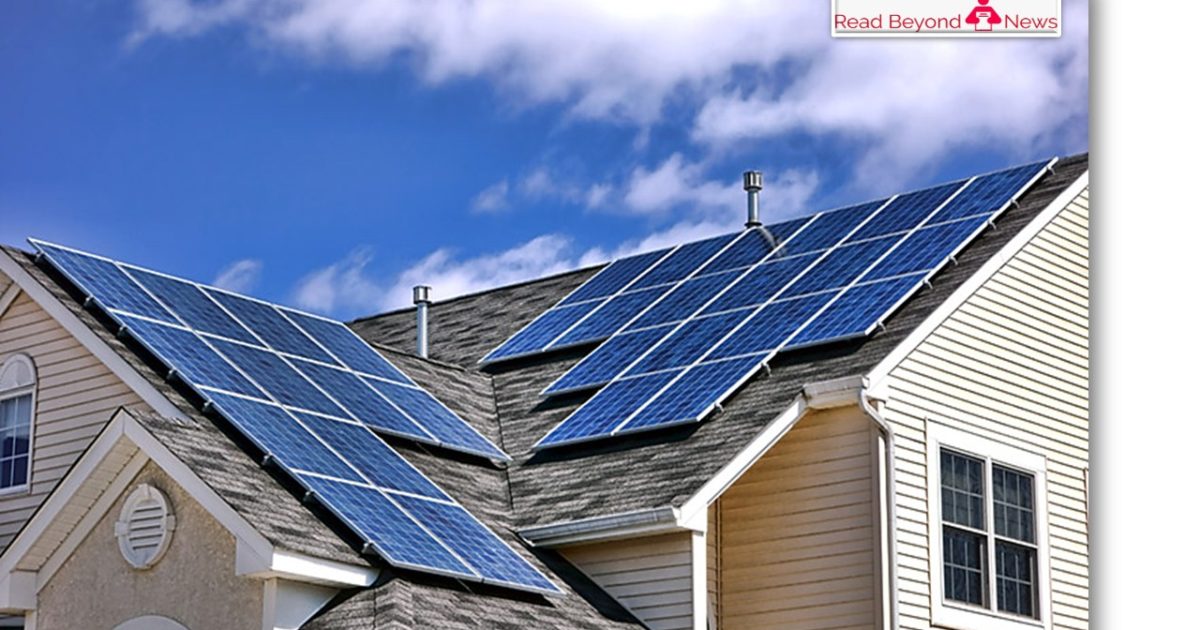 UK’s citizens, as per the polls, have shared their desires of installing solar panels and home batteries into their houses, seeking aid from Government. Solar panels, also known as photovoltaic solar panels, are mainly designed to absorb sunlight as a source of energy to generate electricity.

Whereas, several people have already made their homes energy efficient, around 62% of Britons stated their desires of installing solar panels in their homes. Nonetheless, 60% of them have agreed to buy energy storage devices. And the larger number, 72% of them would join a local energy scheme such as a Community Windfarm projects or solar panel collective, as per a survey.

Community wind farm schemes, basically, are projects owned by locally owned farmers, investors, businesses etc. They use wind energy in order to support and reduce energy costs for the local community. The members of this local community have a significant and direct financial stake in the project further than land lease payments and tax revenue.

The results generated in recent polls are contradictory of what the government is planning for. It wants to favor large-scale power generation such as nuclear plants and offshore wind farms. Due to changes in government policies, the community energy projects have decreased and people willing to opt for a home battery are in no support.

Client Earth’s CEO, James Thornton, who had supervised the research, stated: “Government policy is plainly at odds with public sentiment – and its own ambition to tackle climate change – as far as our energy sources are concerned.”

He added, “People want to know more and take ownership of how they get their energy – that’s clearly demonstrated by the broad support in the poll for household solar and community energy schemes.” 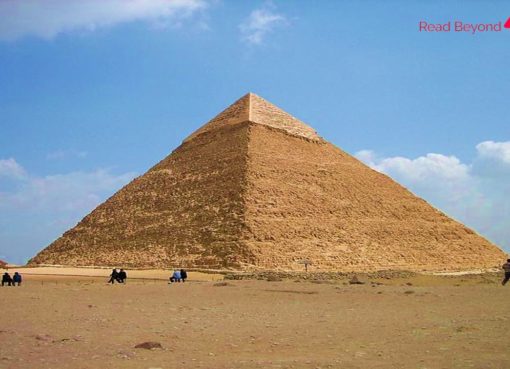 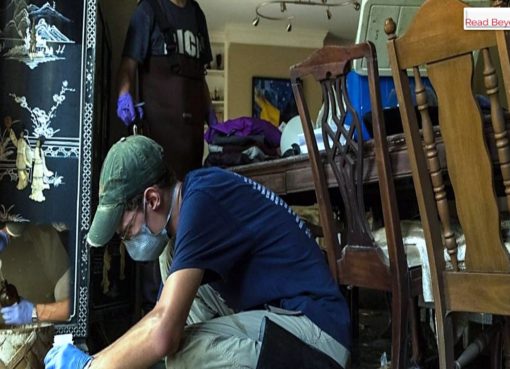 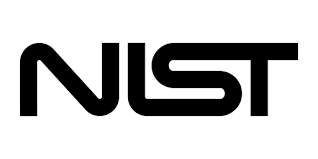