Moleculin Biotech, Inc., a clinical stage pharmaceutical company along with a wide portfolio of the drug candidates targeting the highly resistant tumors and viruses announced that, it has now received the approval from the MHRA of the United Kingdom for proceeding with a first-in-human Phase 1a study for the purpose of evaluating the safety and the pharmacokinetics of the WP1122 in the healthy volunteers for the treatment of the novel corona virus.

This approval has been followed by a protocol amendment submitted by Moleculin Biotech that is allowing for a higher ration of diluting the excipients to the drug substance for facilitating a faster and more simple mixing procedure before the drug administration of the United Kingdom.

Walter Klemp, chief executive officer and chairman of Moleculin Biotech has commented that, the approval of the protocol amendment from the MHRA of the United Kingdom has been another encouraging step forward. He said that, they believe the antiviral effect has been demonstrated WP1122 in the preclinical models till now and it suggests that, the drug might have the potential for meeting the critical need for a pan-viral therapy that can possibly address not only the corona virus and its variants but also several other viruses causing human diseases.

As the company is also developing this drug for the human cancers and this Phase 1 trial might also provide information that is helping then advance their cancer research and they still remain committed for advancing the development of WP1122 and is now looking forward to the commencement of providing doses to the healthy volunteers. 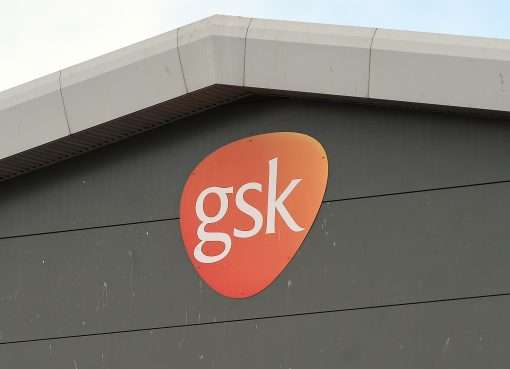