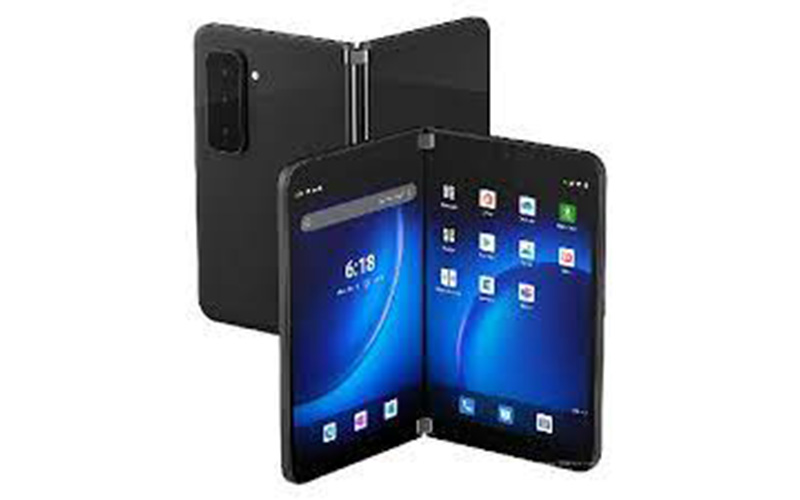 An understatement would be to say that Microsoft’s Surface Duo and Surface Duo 2 products misread the market. Microsoft took a completely different approach by betting on the fact that people would rather have dual flat displays instead, just as devices with folding screens began to become more common.

Despite the fact that Surface Duo devices barely sold any units, sales of phones with foldable screens continue to rise year after year. According to a new report, Microsoft is now prepared to alter its strategy.

The Surface Duo 3 will have a flat outer screen and a foldable inner screen, following in the footsteps of the Honor Magic Vs and the vivo X Fold, both of which are featured in this post. Supposedly, this device has undergone “a long year of hardware prototyping and experimentation.

At first, Microsoft wanted the dual-screen Surface Duo 3 to come out at the end of this year with wireless charging, narrower and taller edge-to-edge displays, and other unnamed improvements. In fact, when the company decided to go with a truly foldable screen, the device’s design had already been finalized.

The goal of shipping the Surface Duo 3 by the end of the year has been abandoned as a result of this change, and it is now unknown when it will actually be released. Similarly, since it appears to be too early for that, no specifics regarding its specifications are currently available. 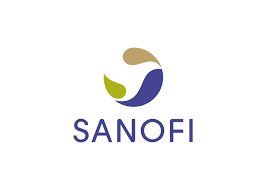 Sanofi and Health2Sync Partnered To Digitise Insulin Management In Japan 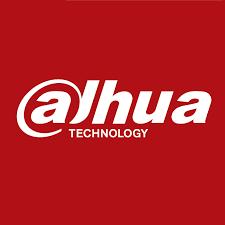 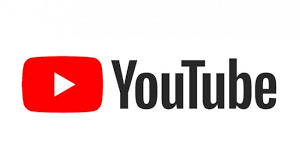