The technology company ‘Meta’ is also ending an exception to the company’s existing rules that is allowed the users for the purpose of posting the private residential information of the people on the platforms of the company if it had been publicly available elsewhere.

By reacting to a decision developed by the Oversight Board of Facebook, the company ‘Meta’ has now agreed for removing the exception from its policy. The company also said that, as the board is noting in the recommendation, along with removing the exception for the private residential information that is publicly available might also ben limiting the availability for the information on Facebook and also Instagram when it is still publicly available.

The company added that, although, they are now recognized that, implementation of this recommendation can possibly strengthen the privacy protections on their platforms, and this change in the policy is going to be implemented by the end of the year.

In addition, Meta is changing the response of the company to the posts that is including the photos of the outside of the user’s private homes. The company also said that, it is not going to take any action if the property that is depicted has been the focus of a news story unless it has been shared in the context of organizing the protests against the residents.

The policy changes planned by Meta, should be helping the victims which has been the act of revealing a personal information of a person online along with an aim for harassing the users. 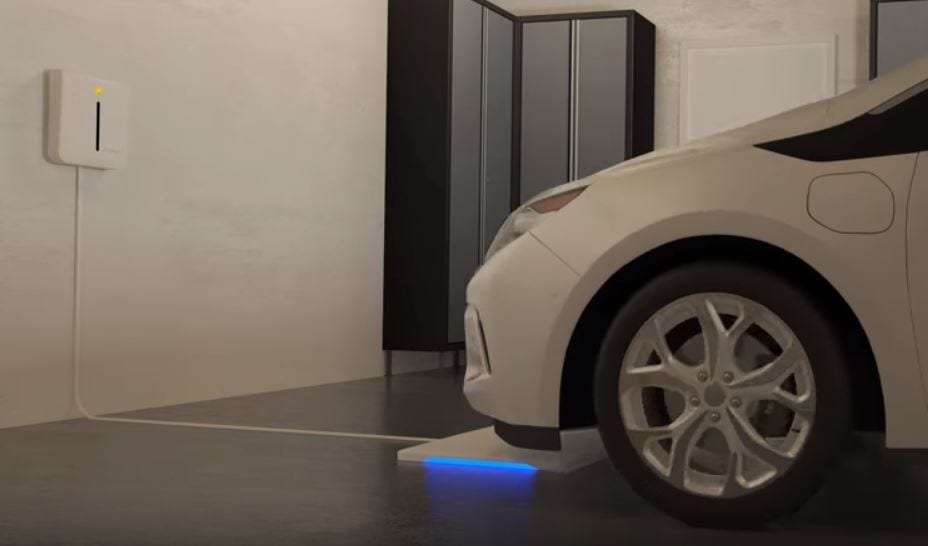 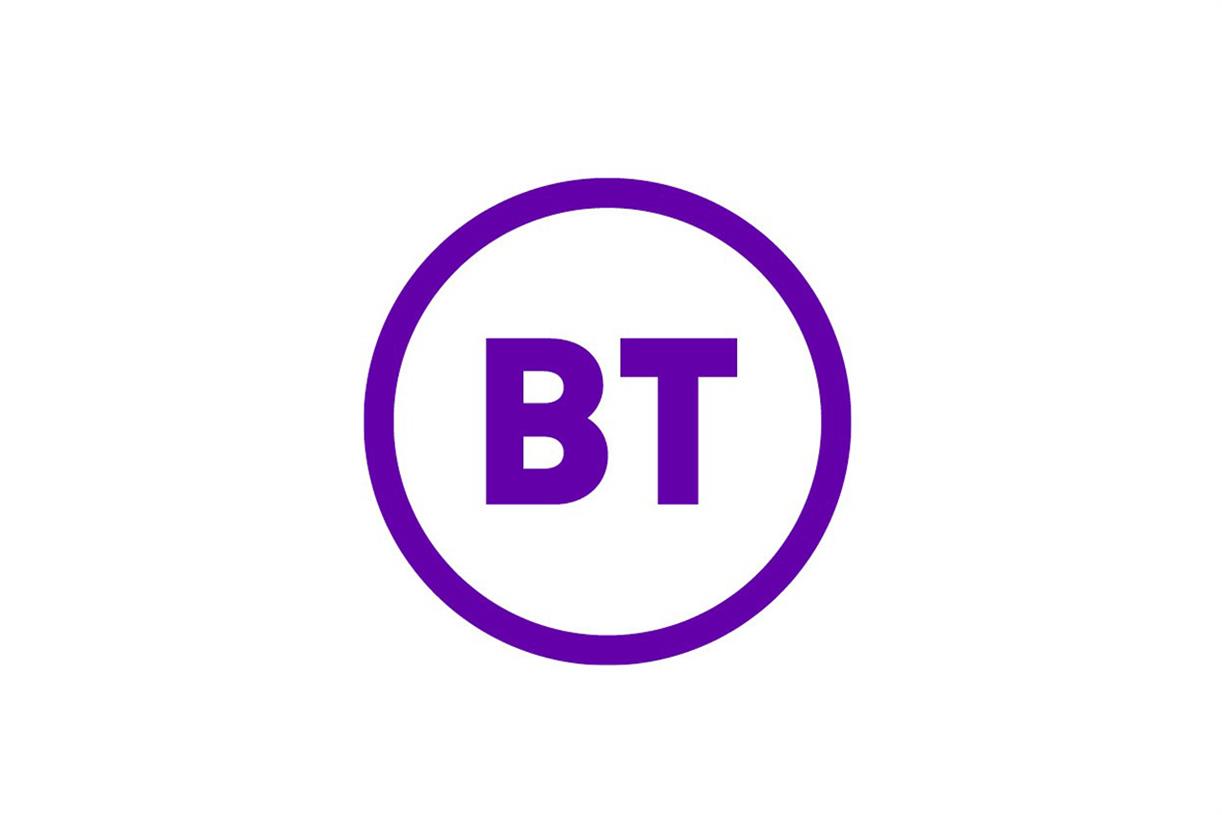 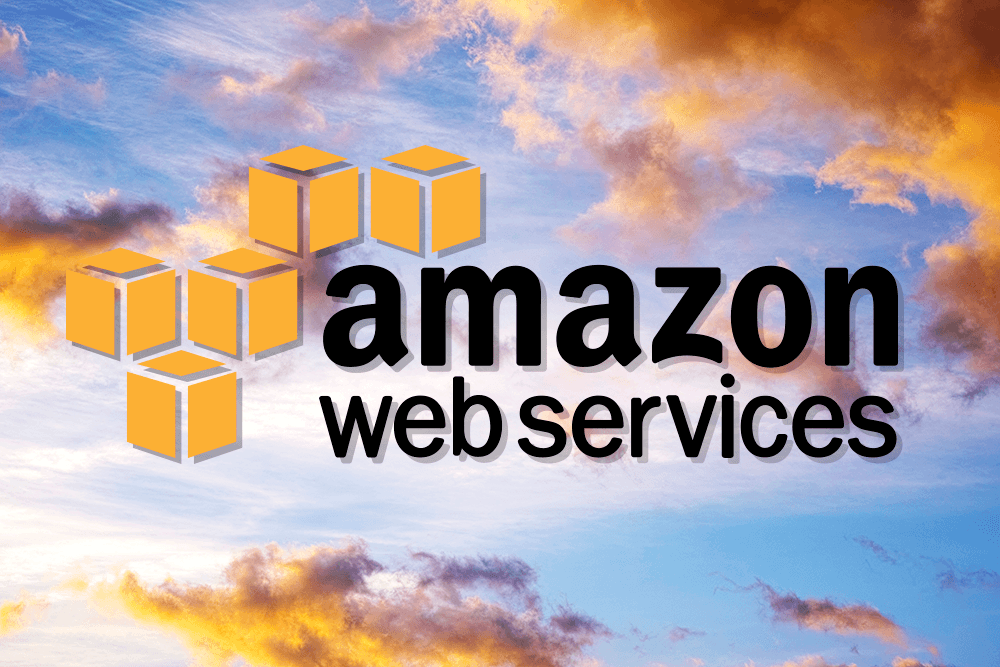 Amazon Launched Digital Healthcare Accelerator Program for Startups in US