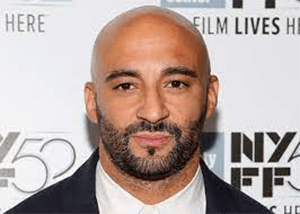 Marvel Studios has signed filmmaker Yann Demange to its much-anticipated movie Blade. Yann Demange, who is known for the features 71 (2014) and White Boy Rick (2018), will also helm the project from a script by Michael Starrbury, according to the reports.

Yann Demange has joined the project months after director Bassam Tariq left Blade, and the filmmaker will still be attached as an executive producer on the movie. The movie Blade is based on the iconic comic book vampire slayer. The main character in the film is showcased as half-mortal and half-immortal who is trying to free the world from vampires as a way of avenging his mother, who had been killed by a vampire as he was born.

The movie is all set to star Mahershala Ali, who is an Oscar winner, in the main role alongside other actors, including Delroy Lindo and Aaron Pierre. Kevin Feige, president of Marvel Studios, will be producing the movie, which is expected to begin production in the region of Atlanta in 2023. 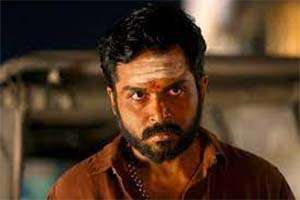 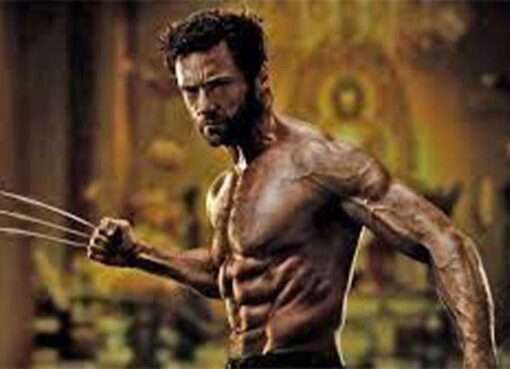