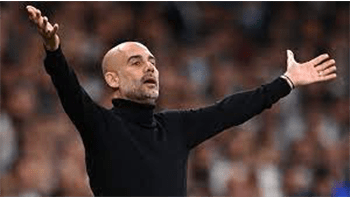 Pep Guardiola, manager of Manchester City Football Club, has signed a contract extension for two years that will keep him at the club until 2025. 51 year old Pep Guardiola, has won 11 trophies, including four Premier League titles, during his six years run at Etihad Stadium.

Pep Guardiola added that he cannot say thank you enough to everyone at Manchester City for trusting him, and he is very happy and has everything he needs to do his job as well as he can. Pep Guardiola knows the next chapter of Manchester City will be great for the upcoming decade, and it happened over the past 10 years. It will happen in the coming decade because the club is very stable.

Pep Guardiola still feels that there is more they can achieve together, and that is why he wants to stay at Manchester City and continue competing for trophies.

Khaldoon Al Mubarak, chairman of Machester City, said that he was very happy to extend contract of Pep Guardiola. Guardiola has contributed so much to the success of the club, and it is very exciting to think that what might be possible given the hunger, passion, ambition, and energy that Guardiola still has, said Khaldoon Al Mubarak.

The chairman of Manchester City added that like every City fan, he is looking forward to what lies down the path. Under the leadership of Pep Guardiola the team has accomplished so much, and is constantly evolving that is admired across the world. 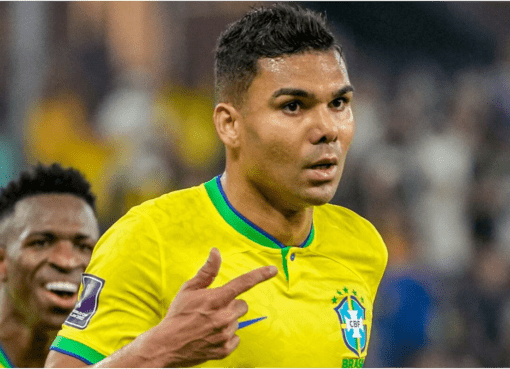 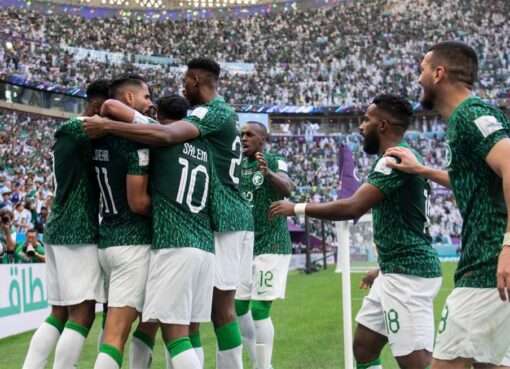