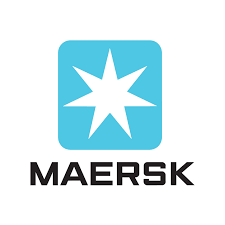 A.P. Moller-Maersk A/S, a Danish container shipping company is going to be electrifying the operations or businesses in North America through an agreement of five years along with the freight technology company of Sweden known as Einride AB that is including the use of 300 fully electric heavy-duty trucks.

The company ‘Einride’ is going to be providing electric and digital freight shipping support along with the use of the company’s operating system for the trucks for the purpose of electrifying the warehouses, along with the transportation and distribution business of Maersk in North America. This agreement is going to be launched in the regions like Chicago, Los Angeles, New Jersey, Newark and Savannah.

Maersk Growth, which is the venture arm of the company, has been an investor in Einride, and it has invested around 110 million dollars in 2021. Thus deal has come as Maersk has been promising for bringing the carbon emissions across the company’s global business to the net zero by the year 2040. 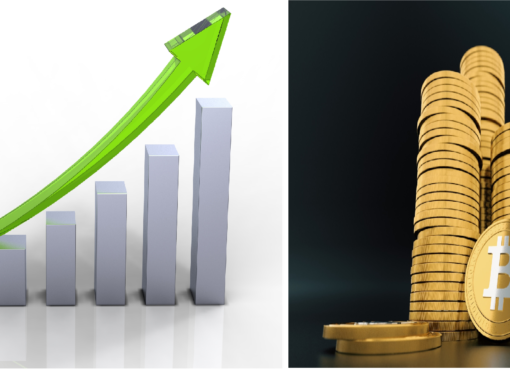 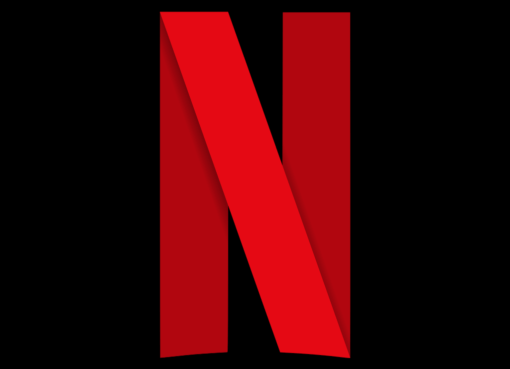 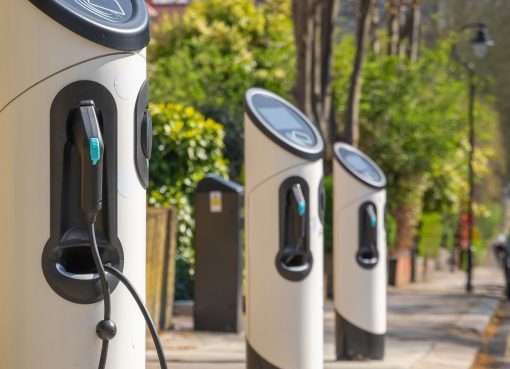