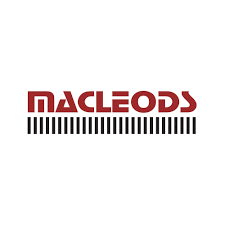 According to the latest report of US FDA, the US arm of Macleods Pharmaceuticals has been recalling around 3,672 bottles of the Olmesartan Medoxomil and Amlodipine tablets that are currently used for treating the high blood pressure. According to the health regulator of the United States, the Macleods Pharma USA Inc, based in New Jersey has been recalling the lot of the affected drugs because of the deviations eCGMP (current good manufacturing practices).

The lot has also been manufactured by the Macloeds Pharmaceuticals based in Mumbai, India at the company’s production plant in region Himachal Pradesh, and the company has also initiated the Class II across the United States in 2022. The company is also recalling a lot of the Olanzapine tablets that are used for treating the schizophrenia in the market of the United States, and the US FDA has also noted that, the company has been recalling the affected lot of the drugs also for the deviations of eCGMP.

The company had also produced the affected lot of the drugs as the plant of the company has marketed in the market of the United States by the Macleods Pharma USA Inc. 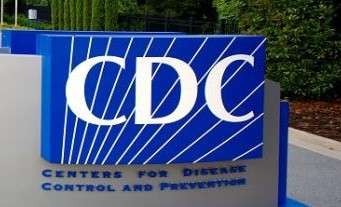 CDC Data, Nearly Everyone in the US can Drop Wearing Masks Indoors 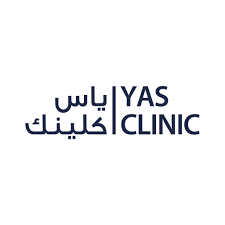 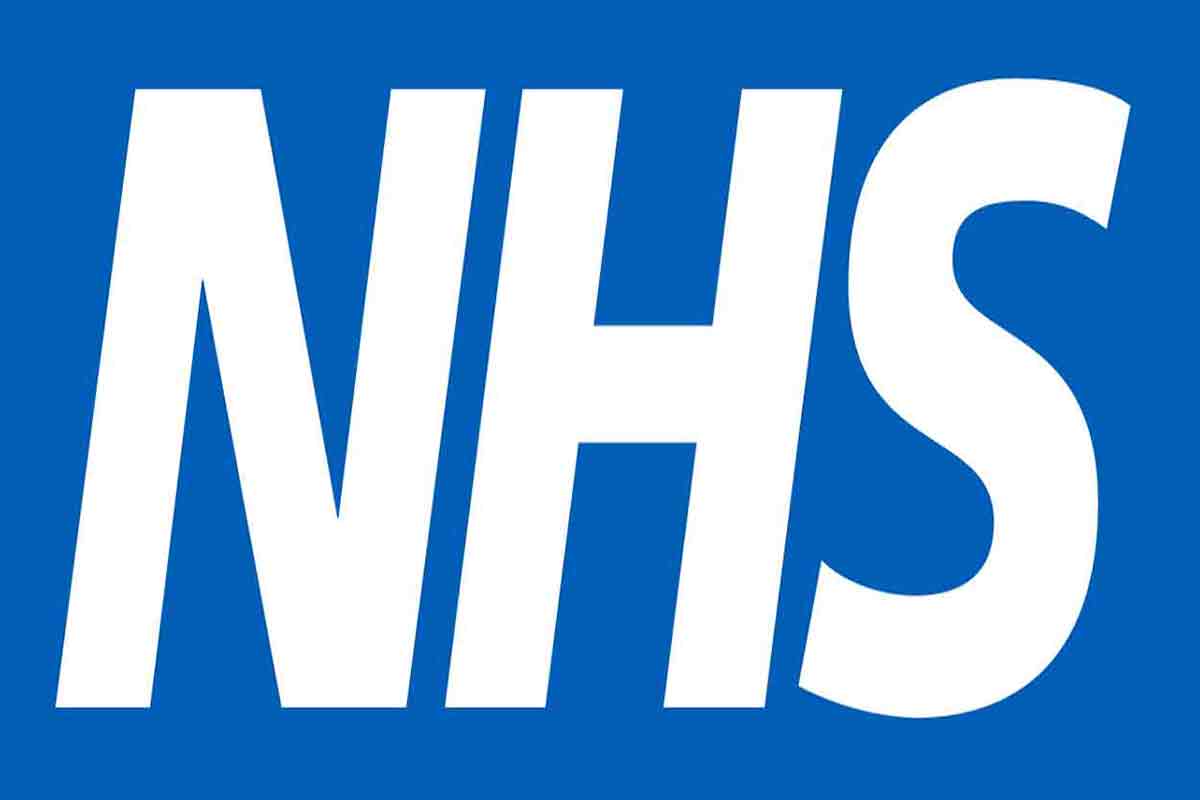