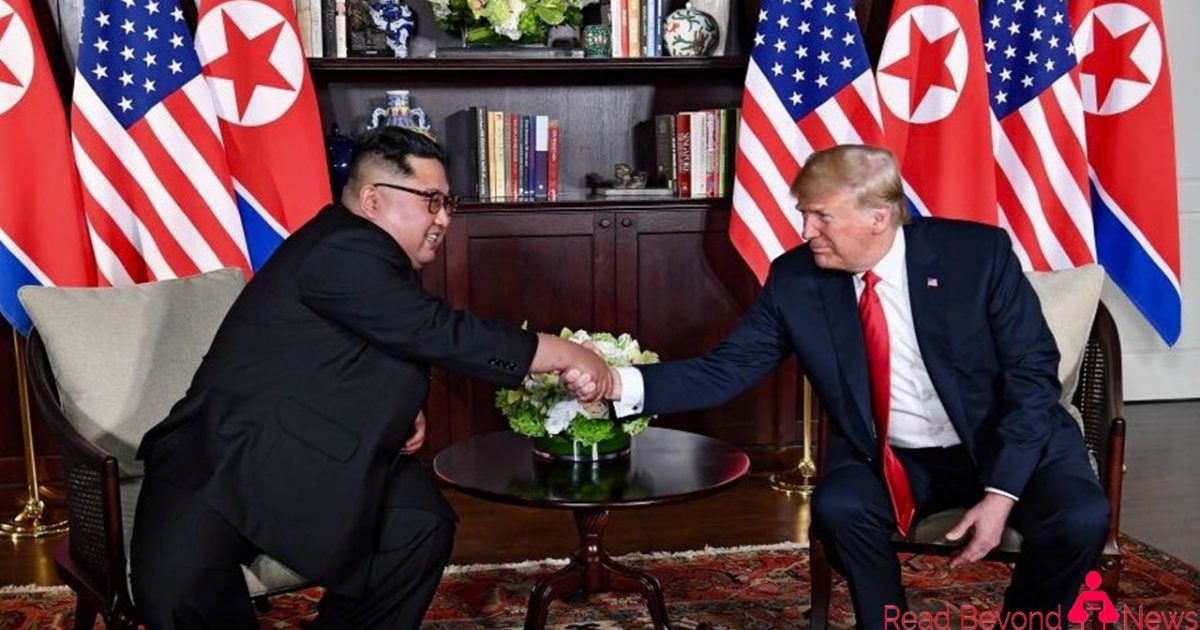 North Korean leader Kim Jong-Un, in a letter, asked for a second meeting to US President Donald Trump for their ongoing discussion of June 12 summit, which states North Korea will give up the nuclear weapons that hover upon the US.

White House spokeswomen Sarah Sanders reported about it saying it to be a “warm, very positive letter” by Kim in recent days. Emphasizing decisions regarding timing or venue are yet to be taken, she said, “It’s something that we want to take place and are already working on making that happen.”

She also signified about the military parade held in Pyongyang to be a sign of headway towards denuclearisation as no long-range nuclear missiles were featured that day.

Trump, at an event in Billings, said to his supporters about how Kim has very strongly said about denuclearizing North Korea during Trump’s tenure. He tweeted, “Thank you To Chairman Kim. We will both prove everyone wrong! There is nothing like good dialogue from two people that like each other! Much better than before I took office.”

Harry Kazianis, director at a think tank in London, praised Trump and said whatever he is doing is right. He said, “When you combine Kim’s pledge to denuclearise by the end of Trump’s first term, as well as not displaying any long-range ballistic missiles during the North’s recent 70th-anniversary celebrations, there are reasons for optimism. 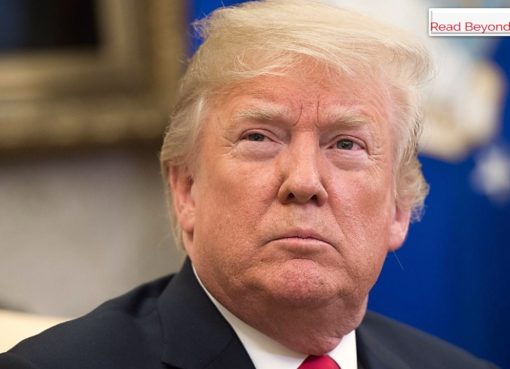 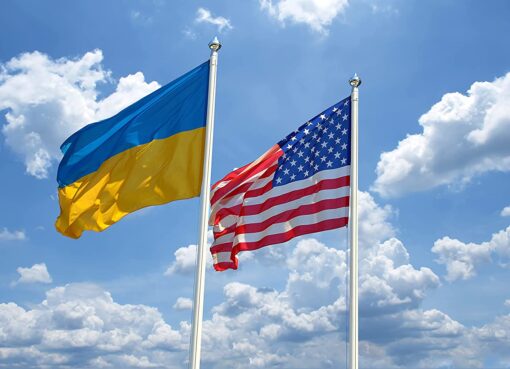 Analysis: Ukraine Crisis Can Derail Drive For Limiting Defense Spending of US 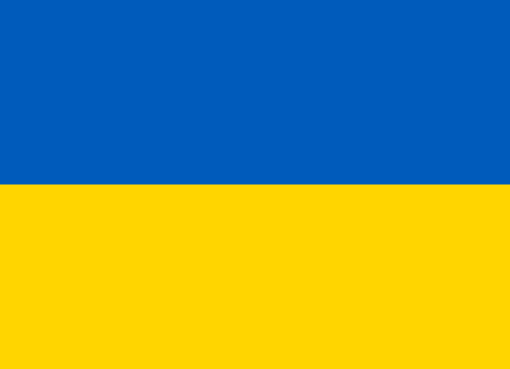