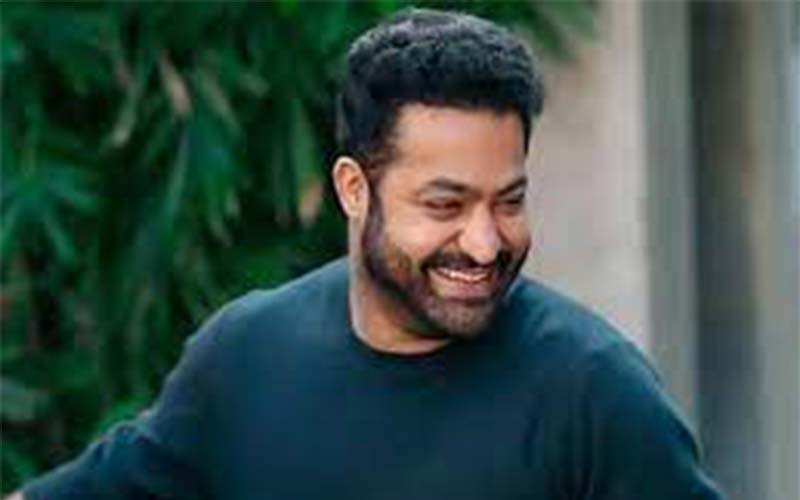 Following his significant victories at the Critics’ Choice Awards and Golden Globes, global star NTR Jr. is undoubtedly the one who can win the award.

For his world-conquering performance in SS Rajamouli’s masterpiece “RRR,” global star NTR Jr. has been named one of the hottest contenders for the Oscars in 2023. Additionally, USA Today predicts that Jr NTR’s performance as Komaram Bheem will be remembered as one of the most leading performances of the year in 2022’s Oscar race.

Prior to USA Today’s prediction that the Man of the Moment will be one of the nominees for Best Actor, Global star NTR Jr. was even included in Variety’s unranked predictions for the 2023 Academy Awards. The actor’s enormous Oscars anticipation has been acknowledged once more.

His amazing feats, such as riding a motorcycle while juggling and commanding a pack of wild animals, have made him known as the Man of the Masses. His fans all over the world talk about him constantly. It is widely believed that he will win the Golden Globe and receive a nomination for Best Actor at the Oscars in 2023.

Victoria Alonso, executive of Marvel Studios, met NTR Jr., the Man of the Masses, at the Globes 2023 afterparty, where they talked. Additionally, the possibility of the two teaming up for a Marvel movie in the near future has the fans in a frenzy. 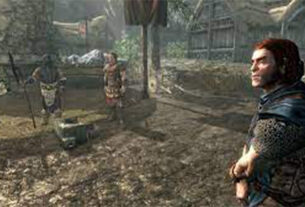 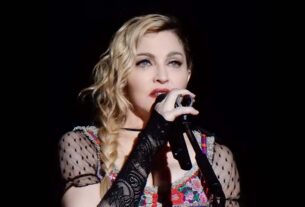 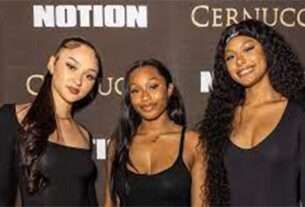