Skip to content
Home > HEALTHCARE > Johnson and Johnson Says, Covid-19 Booster Shot is 94% Effective in US 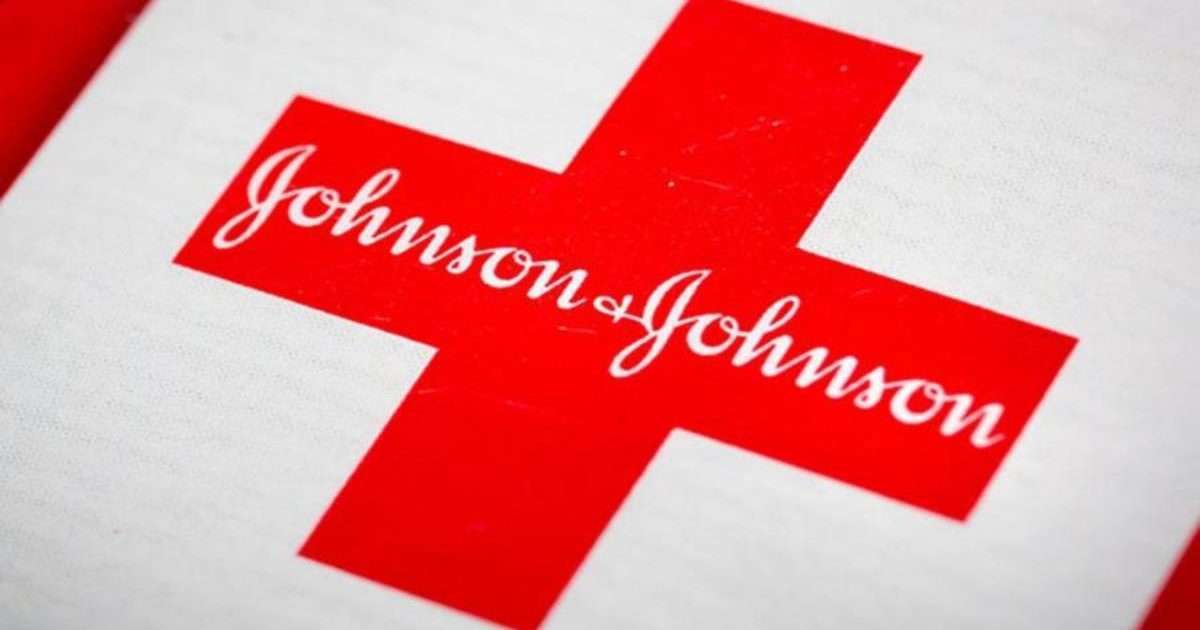 On Tuesday, 21st September 2021, the pharmaceutical company ‘Johnson & Jonson’ said, its novel corona virus vaccine booster shot is 94 percent effective, when it was administered two months after the first dose in the United States, and the company also said, the booster shot has been responsible for increasing the levels of the antibody by around four to six times as compared with only one shot alone.

According to the company, a Johnson & Johnson booster vaccine dose given six months after the first dose has been appearing to potentially be even more protective against the novel corona virus, along with generating the antibodies higher after receiving the booster shot.

Dr. Paul Stoffels, chief scientific officer of Johnson and Johnson said, they have now generated the evidence that, a booster shot of the covid-19 vaccine further increases the protection against the novel corona virus and it is also expected to extend the time period of the protection significantly.

The new data provided has helped the company for making a case to the US FDA for the purpose of allowing a corona virus booster shot to around 14.8 million people of the United States, who have received the single-dose covid-19 vaccine of the company.

The government of the United States have also announced the plans for rolling out the novel corona virus vaccine booster shots for the people, who have received the covid-19 vaccines developed by Pfizer/BioNTech and Moderna. 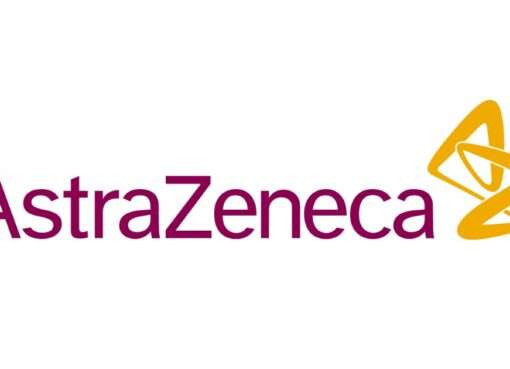 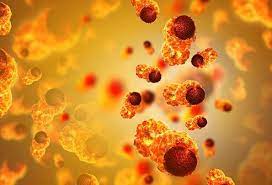 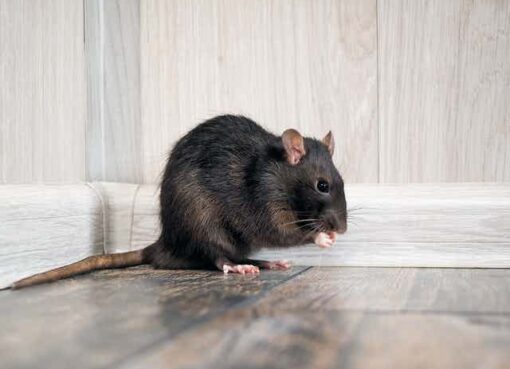