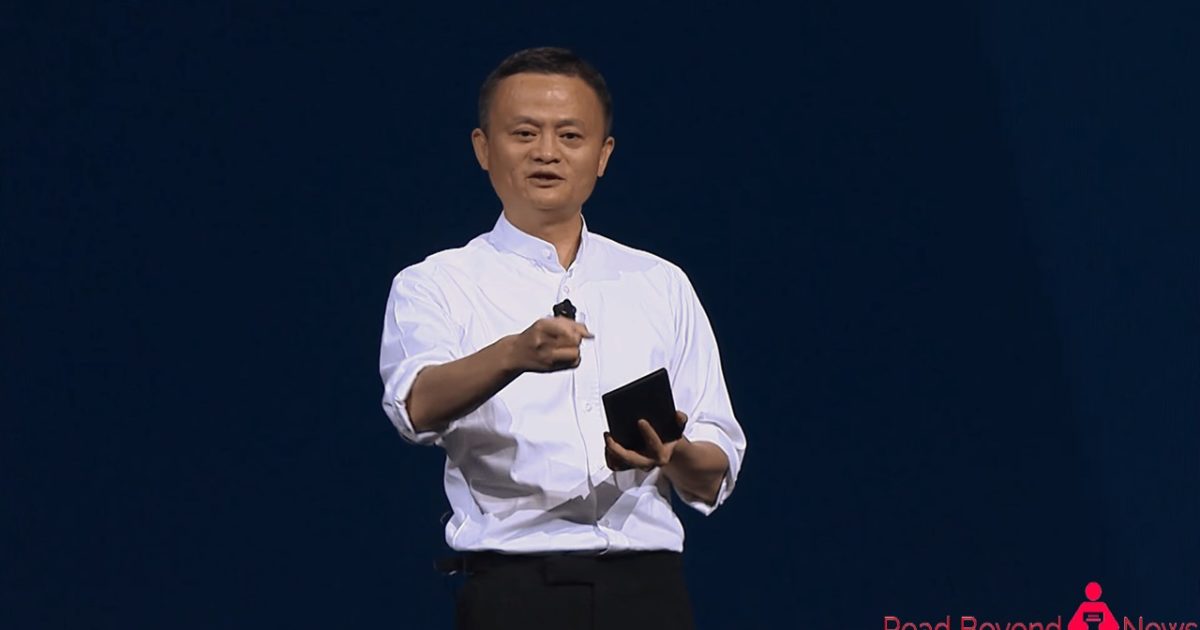 Alibaba’s founder Jack Ma denunciates US for ruining its ambitious pledge in which he promised to provide as big as 1 million of jobs to the US. The incongruities between Washington and Beijing are being blamed by Ma, as told by him to the Chinese state news.

Last year, Ma made a promise to American President Mr. Donald Trump that clutched everyone’s attention. However, it’s all in vain when trade relations between China and the US are uneven. Ma told a news agency that his promise was in correspondence with the sustained collaboration and growth in trade amid US and China, which is now challenging.

Ma, in an interview, said: “The current state of affairs has already destroyed the premise the promise was made on. There is no way to fulfill the promise, but we will not stop our hard work to promote the healthy development of China-US trade.”

In a meeting with Mr. Trump, in January 2017 at Trump Towers, he made a promise that was immediately criticized by experts and analysts, saying that Ma was aiming for good PR instead of focussing on substance. Mr. Trump, at that time, has said: “Jack and I are going to do some great things.”

Likewise, in April, Ma re-pledged by appealing for 10 million jobs creation, only if China and US sustained their good trade relations. Unfortunately, the trade conflict amongst the two countries rapidly intensified just after Mr. Trump took office. At the moment, Mr. Trump had levied 10 percent of tariffs on goods worth $200 billion and $50 billion have been already targeted.

Indicating about the same, Ma said: “Trade is not a weapon and cannot be used for wars. Trade should be the propeller of peace.”

Pointing to out to job opportunities in the other regions namely Europe, South America, Russia, and Africa, Ma said: “There are still many things that Chinese companies should and can do. They still have many opportunities despite the trade frictions between China and the US.” 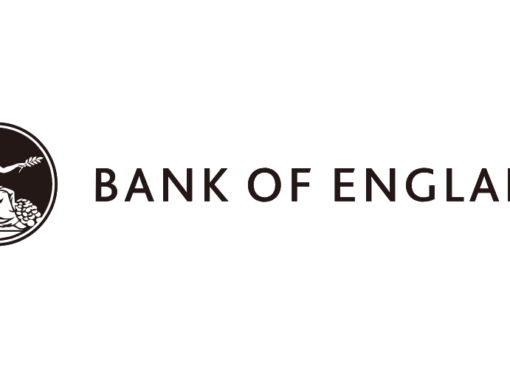 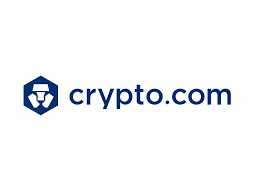 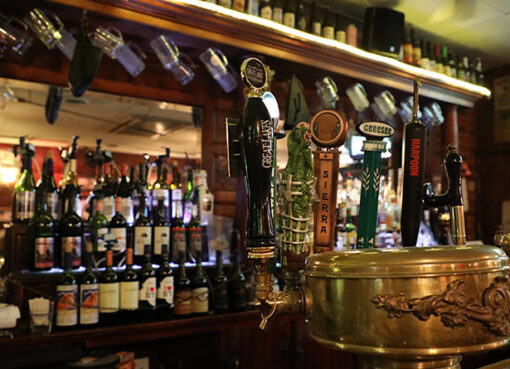 UK Pubs May Be Forced to Shut amid Increasing Energy Prices