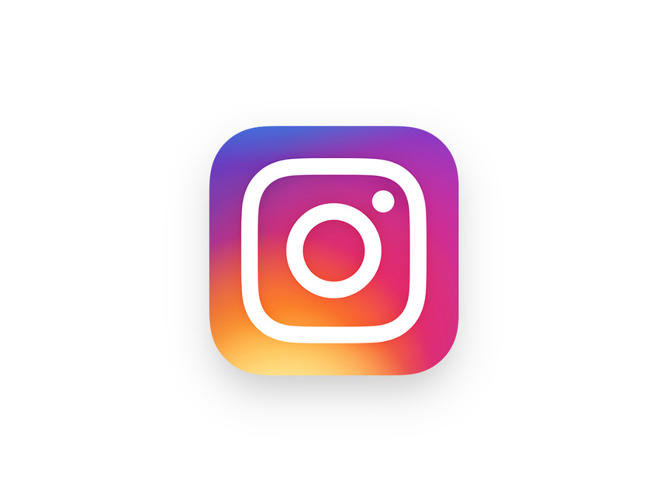 The data privacy regulator of Ireland has fined Instagram with 405 million euros followed by an investigation into Instagram’s handling of children’s data. A spokesperson for the Data Protection Commissioner, which is also the lead regulator of Meta Platforms Inc., parent company of Instagram, said that they have adopted their final decision and it also contain a fine of 405 million euros.

This fine is the second-biggest penalty issued under the stringent privacy rules of the European Union, after the regulators fined Amazon 746 million euros in 2021. Meta can appeal the decision, but it does not responded to a request for comment, and the complete details of the investigations will not be released until next week.

A spokesperson of Meta said Instagram has updated its settings over a year ago, and since then has released new features to keep the teens safe and keeping their information private. He also said the Instagram is not agreeing with the way the fine is calculated.

The regulator mainly regulates Apple, Facebook, Google, and several other technology companies because of the location of their European headquarters in Ireland. The regulatory body has also opened more than a dozen investigations into the Meta companies, including WhatsApp and Facebook. 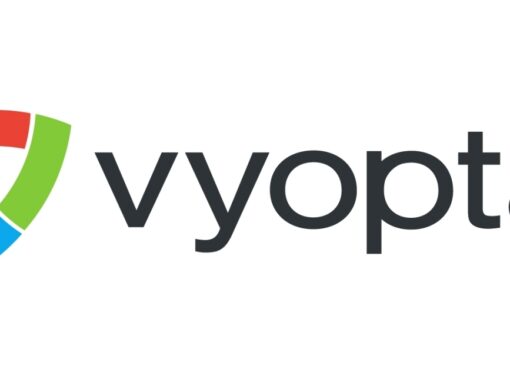 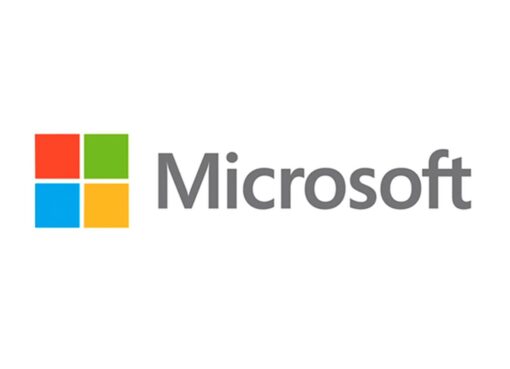