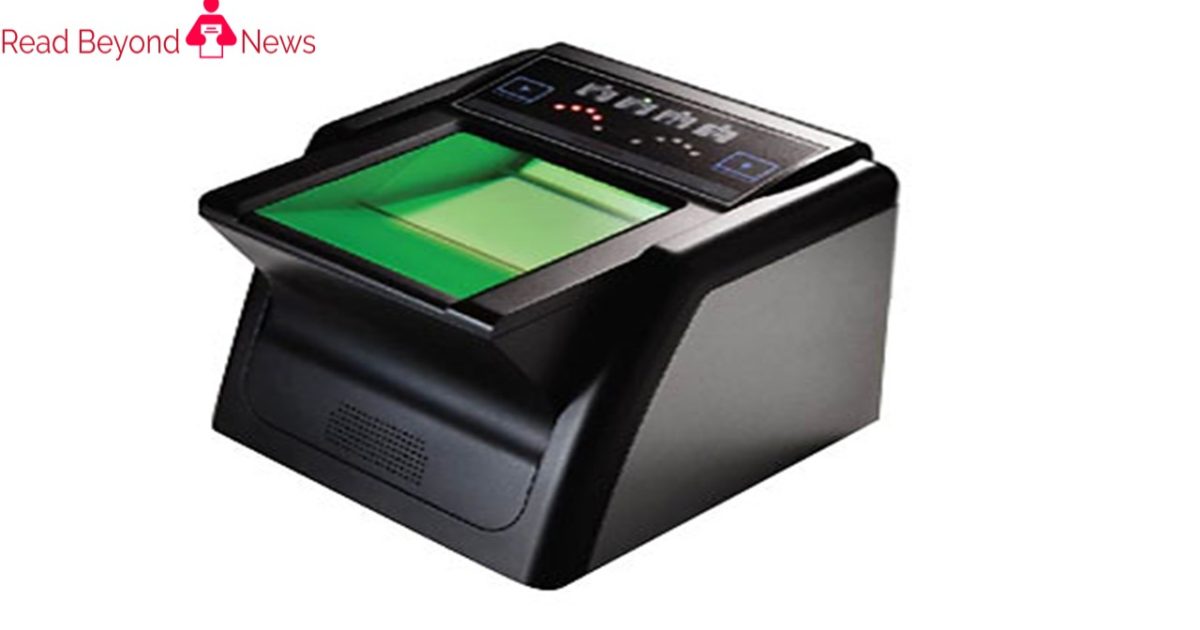 Indian Supreme Court, on Wednesday, sustained the validity of its vital yet controversial program – the Biometric Identity System or Aadhar Program, which is run basically to collect and store the biometric data of billions of Indian citizens. However, the Supreme Court laid some new rules stating the way to use and store the data.

A panel of five judges present in the courtroom at New Delhi elucidated about this Aadhar Program that how it persists massive benefits in order to efficiently deliver welfare to the people. The authorization to use the data will be restricted to the Indian government and cannot be operated by private bodies like banks or cell phone company operators.

Justice Arjan Kumar Sikri, while delivering a 1,448 paged verdict, said: “Aadhar empowers the marginalized section of the society and gives them an identity.” He added, “There needs to be balancing of two competing fundamental rights, right to privacy on one hand, and right to food, shelter, and employment on the other hand.”

Aadhaar, meaning foundation, is basically provided to each citizen as an identity card along with a unique identity number, which is linked to every person’s fingerprints and eye scans. Previously introduced in the year of 2009, this was an initiative of Prime Minister Narendra Modi for blending India in the digitally-modernized world. Hence the foremost motive of the government was to easily identify frauds misusing government’s benefits of food or fuel aids. 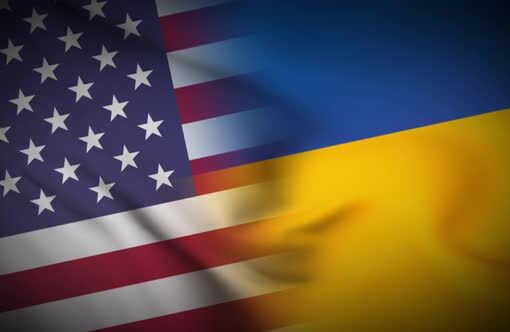 US to Send Additional $800-Million Weapons Aid to Ukraine 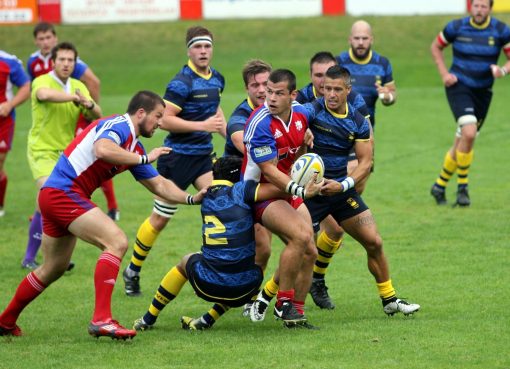 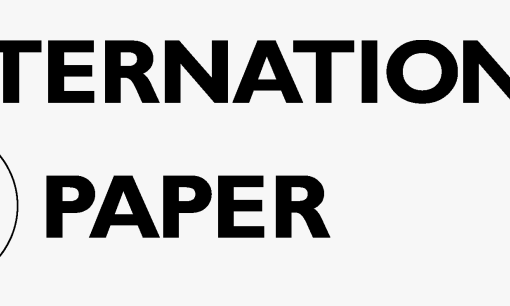