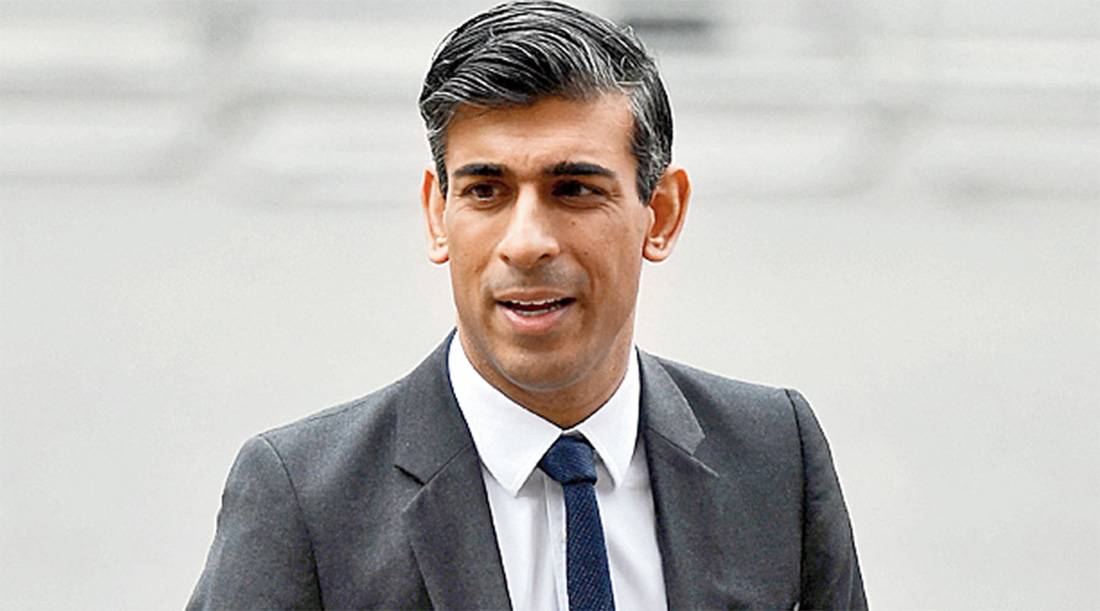 Rishi Sunak, prime minister of UK, said that citizens of the United Kingdom should expect higher taxes, and has argued that the financial markets of UK are expecting cuts to public spending. Rishi Sunak added that the reason financial markets was because they expected the UK government to clamp down on borrowing and minimize spending.

The financial conditions in the United Kingdom have been established clearly, but they have been stabilized because the citizens of the UK expect the government to take several decisions that will put their public finances on a sustainable trajectory, and it is the UK government’s job to deliver on that, said Rishi Sunak.

The UK prime minister has not made any commitments to preserve the pension triple lock in line with inflation, but added that he was dedicated to supporting the most vulnerable people. According to Sunak, they must be delivering on the expectations of international markets, especially to ensure that their fiscal position is on a more sustainable trajectory.

Rishi Sunak thinks what people recognise is that if they want the UK government to give them confidence about the future, and the government has to be honest about the present and have a plan to tackle challenges.

Rishi Sunak wanted to use the presence of the United Kingdom at the G20 to highlight the foundation of the group as an economic forum founded in the 2008 crisis, and to renew the purpose of international cooperation on the UK economy. 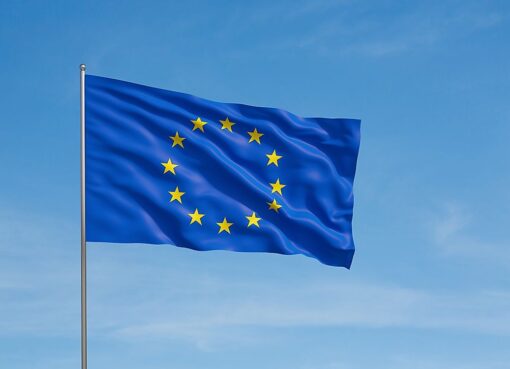 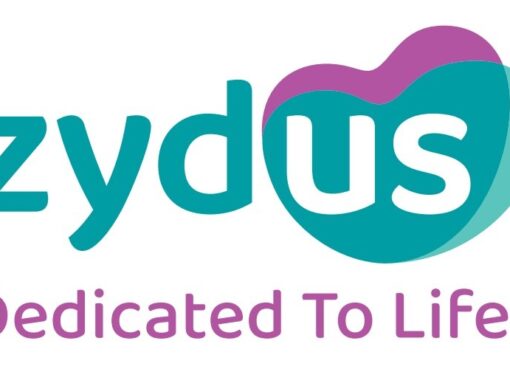 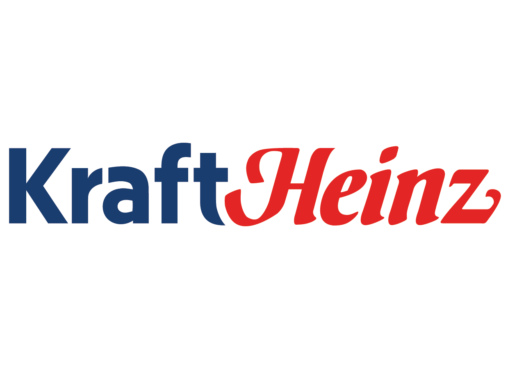