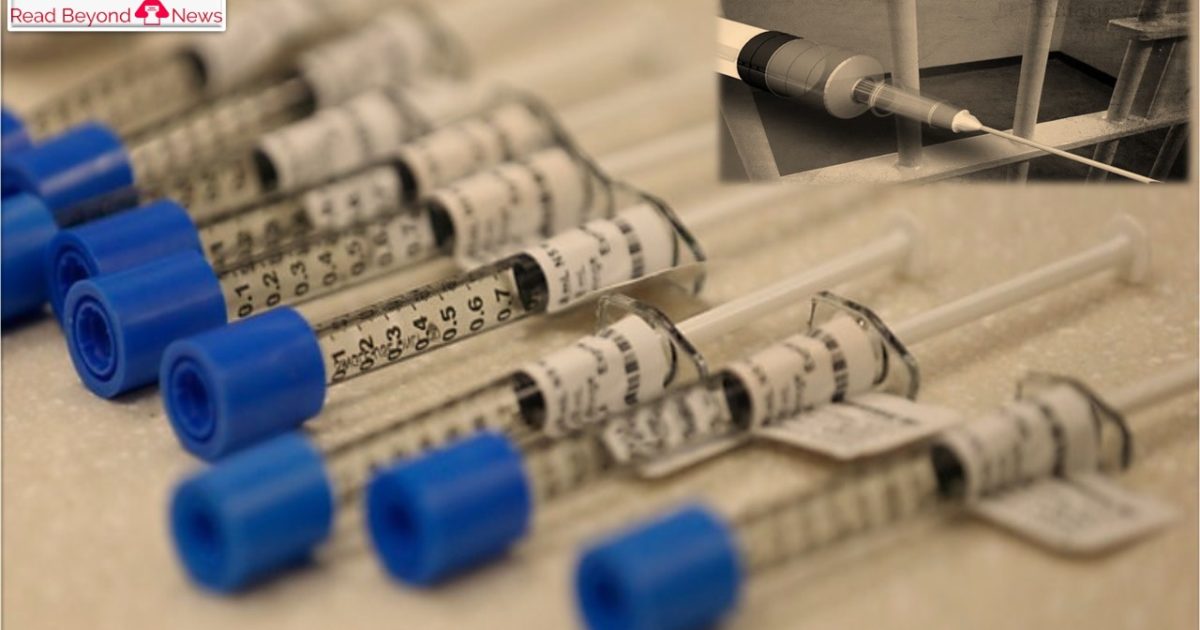 A Nebraska inmate, last week, convicted for murdering 2 people, underwent execution by receiving injections of a drug cocktail that included harmful drug Fentanyl. This was the very first execution after removal of the ban on capital punishments in 2016 by an unanimous voting. A prisoner was last executed by Nebraska in 1997, by an electric chair. This was the very first time when the use of a lethal injection took place.

Took about half an hour to die

Carey Dean Moore, 60, had been condemned for murdering two Omaha taxi drivers years ago. The Nebraska officials stated that Moore, who did not seek a reprieve, died after 23 minutes of injecting the first drug. He started coughing and breathed heavily with his face turning red and then purple eventually leading him to die, as per the Nebraska journalists who were selected for observing the execution.

The drug concoction that was used to execute Moore, contained diazepam (tranquilizer), fentanyl citrate (strong synthetic opioid to block breathing), cisatracurium besylate (muscle relaxant), and potassium chloride (heartbeat blocker). The use of the drug fentanyl makes the whole scenario more controversial as the drug suppliers were once interrogated on how their products are used.

Deborah Denno, a law professor at Fordham University, rose questions for the harmful drug’s use, he said: “Simply because people are dying as a result of fentanyl doesn’t mean they’re dying in a way that would be considered acceptable as a form of execution.” He had studied capital punishment and gave the statement before Moore’s death.

Did something go Wrong?

Moore’s execution is so much on everyone’s mouth as the journalists’ had stated of a possibility of going something wrong during the execution process. Robert Dunham, executive director of the non-profit Death Penalty Information Centre, stated his worry about the description rendered by the journalists.

He said, “I can’t tell from the description whether it’s an indication of an execution gone bad or there are just question marks.” He also described the unusual time took for Moore to die which was more than 15 minutes. 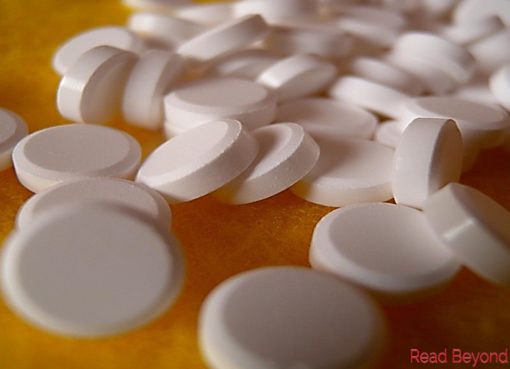 Is intake of Aspirin really good for your health?

Apollo to Acquire Healthcare Giant LifePoint in a Recent Private Equity Bet, A Deal Worth $5.6 Bn