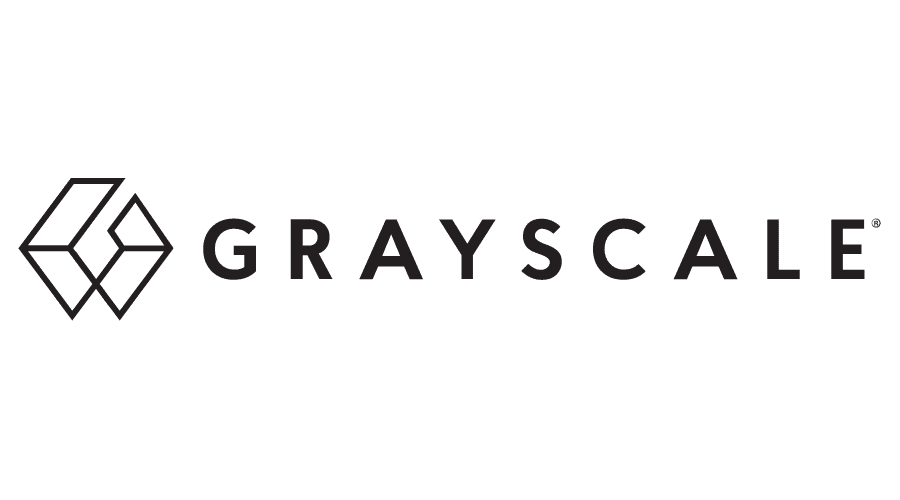 Grayscale is going to listing an exchange-traded fund (ETF) in the continent of Europe that are made up of the companies representing the Future of Finance, as said by the largest cryptocurrency asset manager in the world.

The ETF is going to be listed on the London Stock Exchange along with Borsa Italiana of Italy and Deutsche Borse Xetra of Germany and it has been the very first time that, the Grayscale based in the United States has listed a fund in the continent of Europe. The index is containing a mixture of the companies that are involved in the digital currencies including the asset managers, along with the exchanges, brokers and technology companies and also the companies that are directly involved in the mining of cryptocurrency.

Michael Sonnenshein, chief executive officer of Grayscale said, for them, the digital economy is primarily being driven through the proliferation of the digital assets and in the month of February 2022, Grayscale has launched an ETF in New York for the purpose of tracking the same index. It had been trading at around 14.69 dollars on 13th March 2022, which was down from around 26 dollars on 1st February 2022.

The website of the company said, Robinhood, a retail trading platform along with the PayPal, a payments company and Block, a fintech company had been the top three holdings of the Index. The crypto related stocks and cryptocurrencies have been decreased in recent weeks as the investors had dumped the more risky assets amid the fears of high inflation. 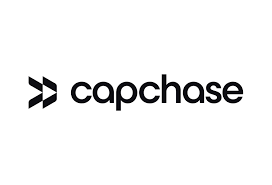 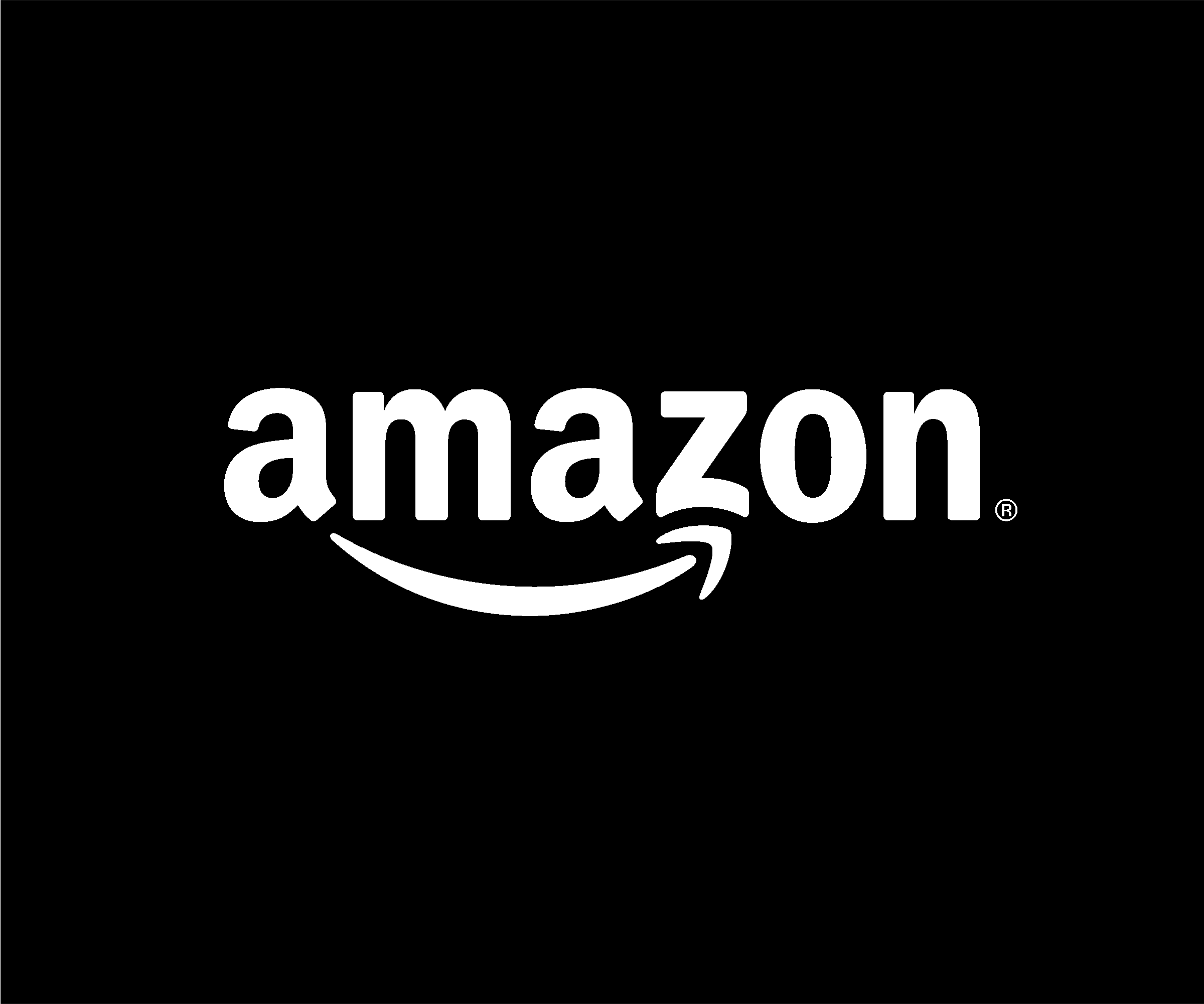 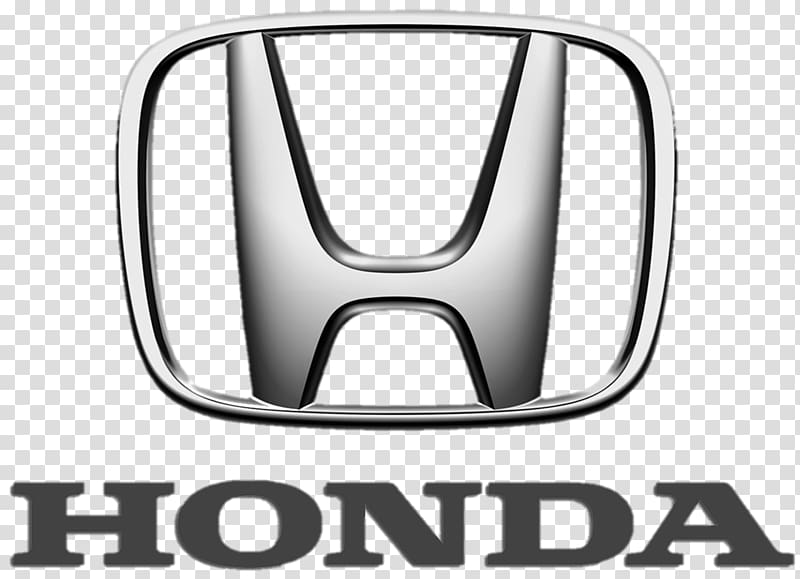