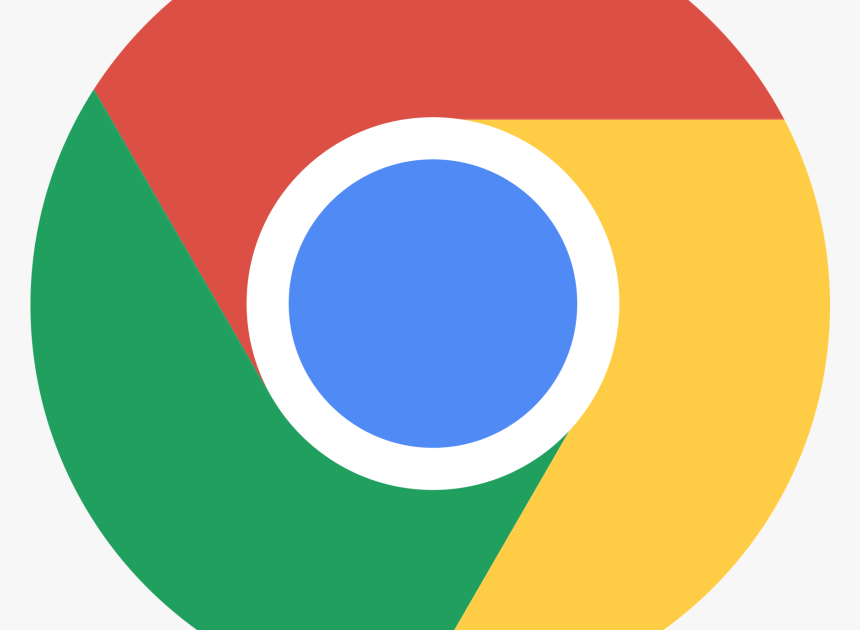 The technology giant of the United States ‘Google’ is now changing the logo of the company’s popular browser known as Chrome, and this change has been coming after eight years and according Elvin Hu, designer of Google Chrome is going to be giving the product a more advance and modern experience.

Elvin Hu said that, the changes that have been made are based on the different operating systems on which Chrome appears, and on the Chrome OS, the have been using brighter colors without any gradients for the purpose of matching the looks of the rest of the icons of the system, and on the mac OS, the logo will look as 3D and for the Dev and Beta, the company also applied colourful ribbons to them.

The company has started rolling out the new logo from 4th February 2022 and it has currently been available on the Chrome Canary, which has been the developer version of the Chrome browser and it is going to be rolled out for everyone else for the next few months.

Elvin Hu also said that, they have now simplified the main icon of the brand by removing the shadows, along with brightening the colors and refining the proportions and also aligning with the more modern brand expression of Google. 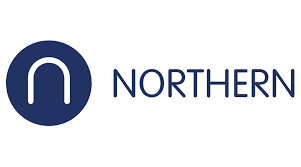 Northern to Equip Trains with LIDAR Scanning Technology in UK 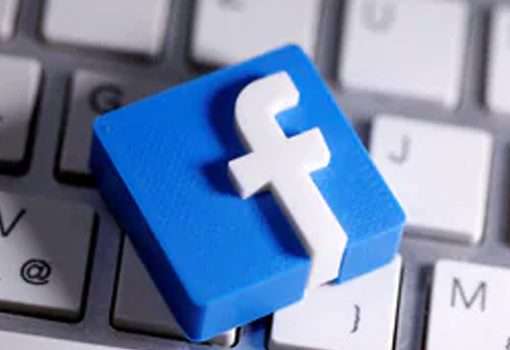 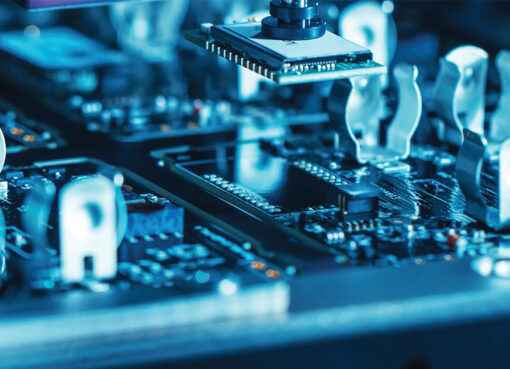