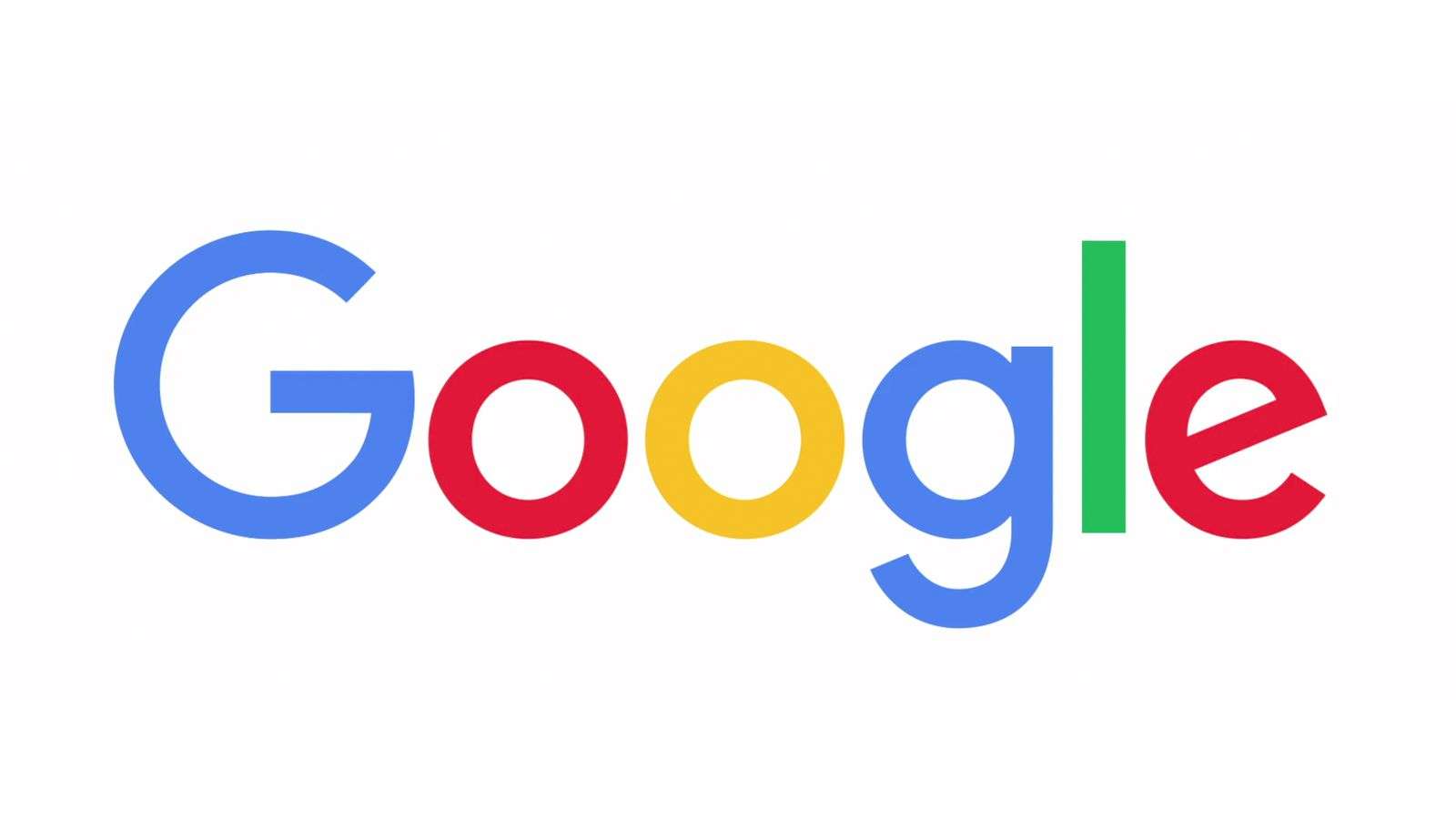 Google’s parent company Alphabet, will pay 85 million dollars to end a consumer privacy lawsuit filed by the state of Arizona. The lawsuit alleged the search engine violated the Consumer Fraud Act of the state, and had misled internet users about its use of location data and data collection practices.

The lawsuit accused Google of continuing to track user location data without consent in order to increase advertisement revenue, even after users had turned off location history in settings. The office of Mark Brnovich, attorney general of Arizona, started investigating location data collection practices of Google following a press story that revealed how Google tracks user movements.

Mark Brnovich said that when he was elected as attorney general, he promised the people of Arizona he would fight for them and hold everyone, including corporations such as Google, accountable. Mark Brnovich added that, he is proud of this historic settlement that proves no entity, and not even large technology companies is above the law. 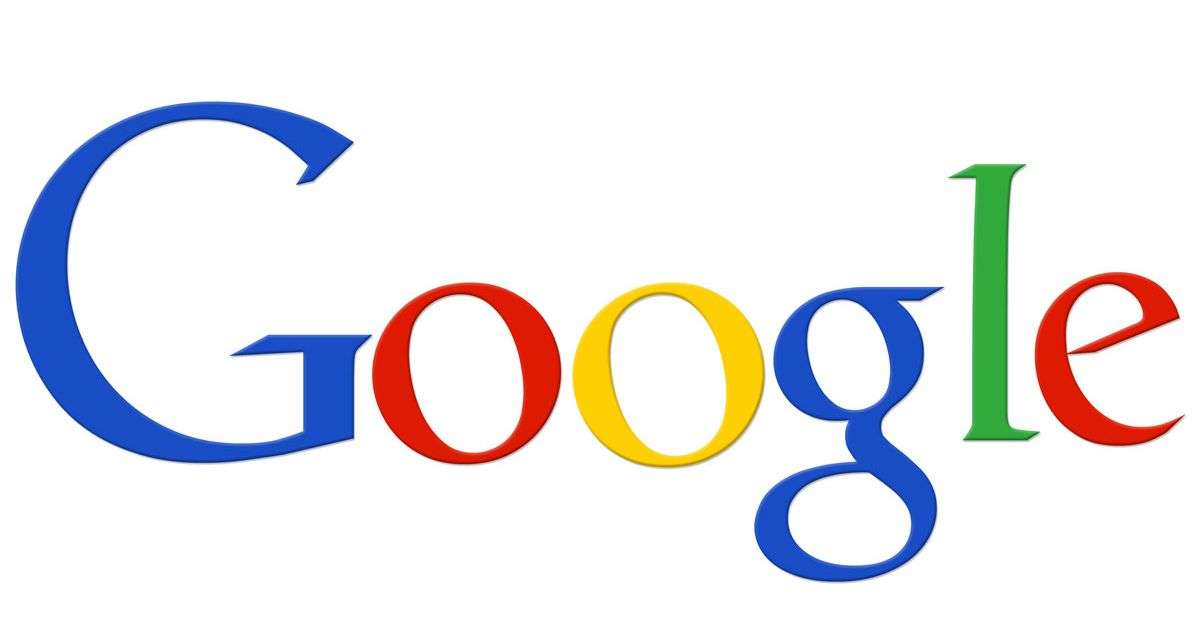 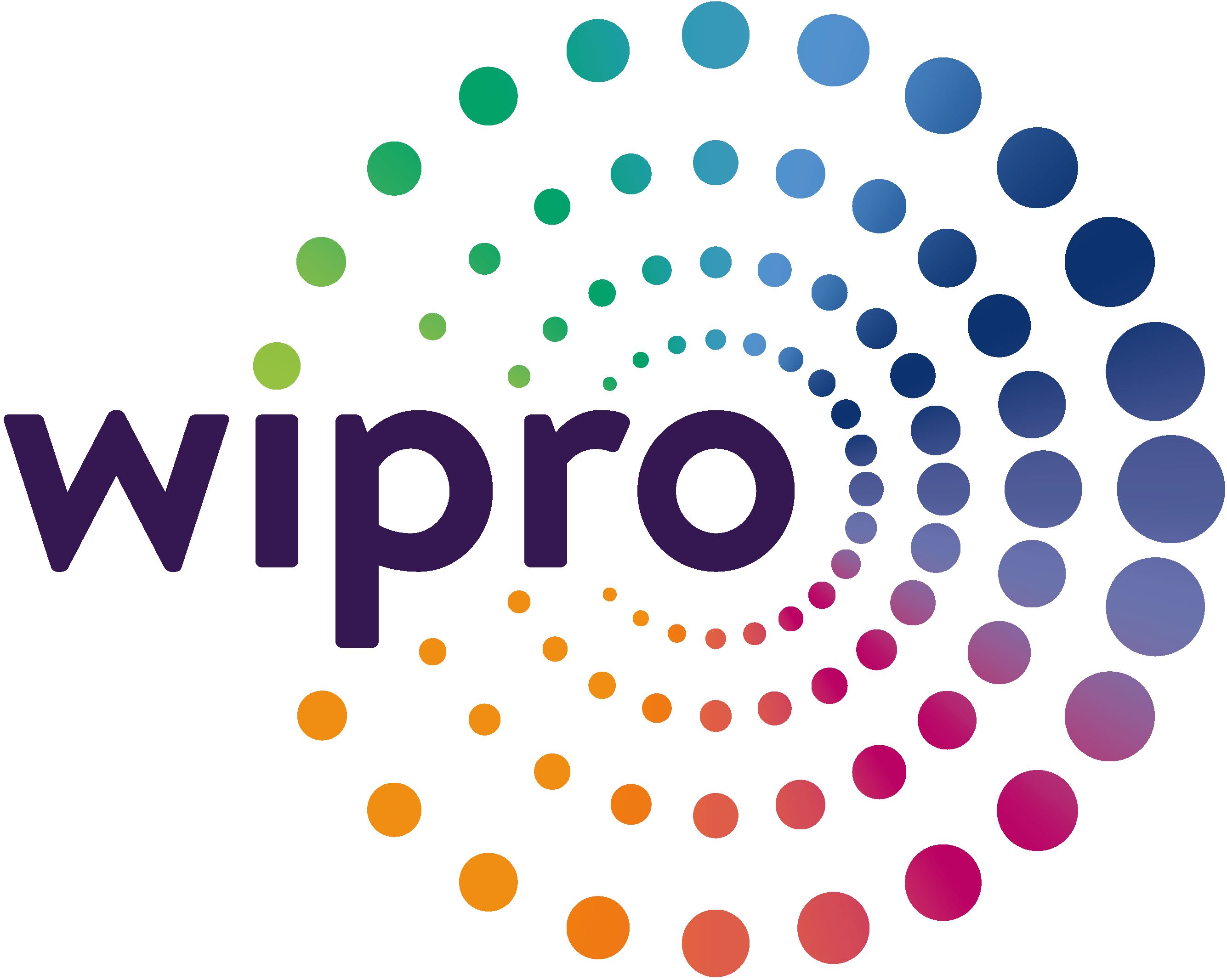 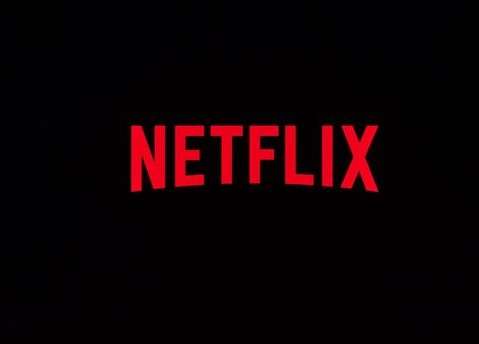