Google Cloud announced the launch of the company’s new cloud region in Dallas, Texas as the company is continuing to expand its data center footprint across the world. This new region has been marking the 11th region of the company across North America.

Worldwide, the company is now offering 34 regions and all of which are featuring three zones for the additional redundancy. With the help of this cloud region, Google is now offering a local region for the expansion of the tech ecosystem and the existing Google Cloud users can now offer some lower latency access to the users in the region.

The company also noted that, the region of Texas is going to offer the existing users additional capacity and flexibility for reaching the users across the United States. This new region is going to be offering access to all of the standard products of Google Cloud, which includes Google Kubernetes, Compute Engine, Persistent Disk, Cloud Identity, Cloud Storage, and CloudSQL.

For now, the company is having three additional regions in works located at Tel Aviv of Israel, along with Doha in Qatar and Damman in Saudi Arabia. The company said that, they are very excited for welcoming the users to their new cloud region in Dallas, Texas and they are eagerly awaiting to see what the users will build with the help of their cloud platform. 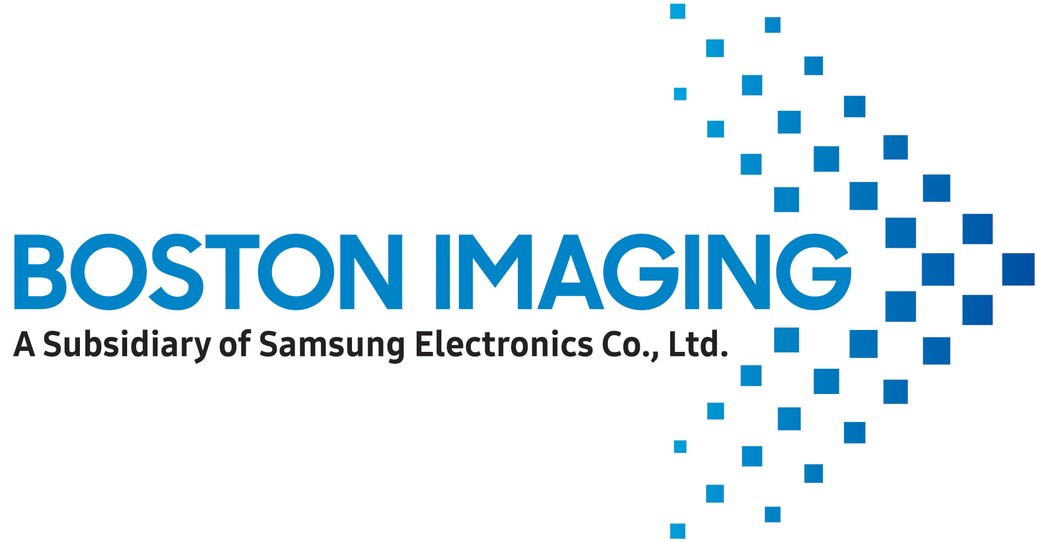 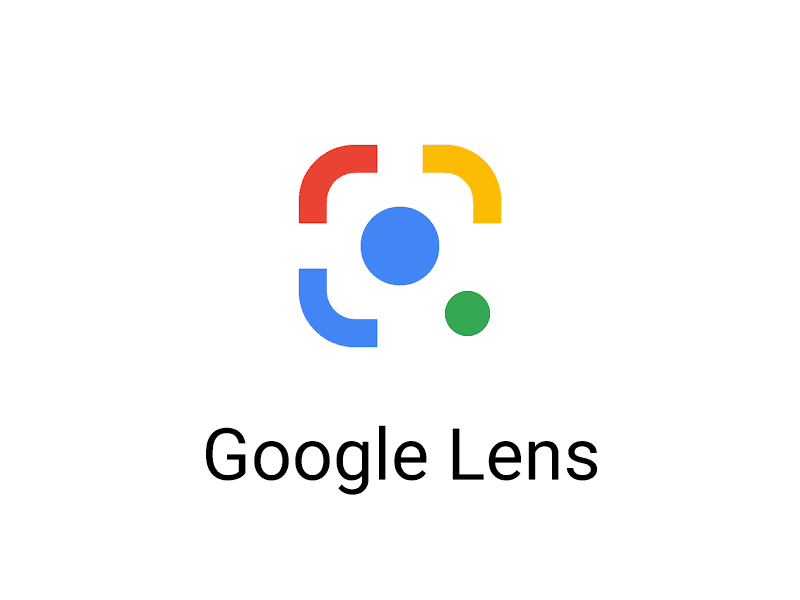 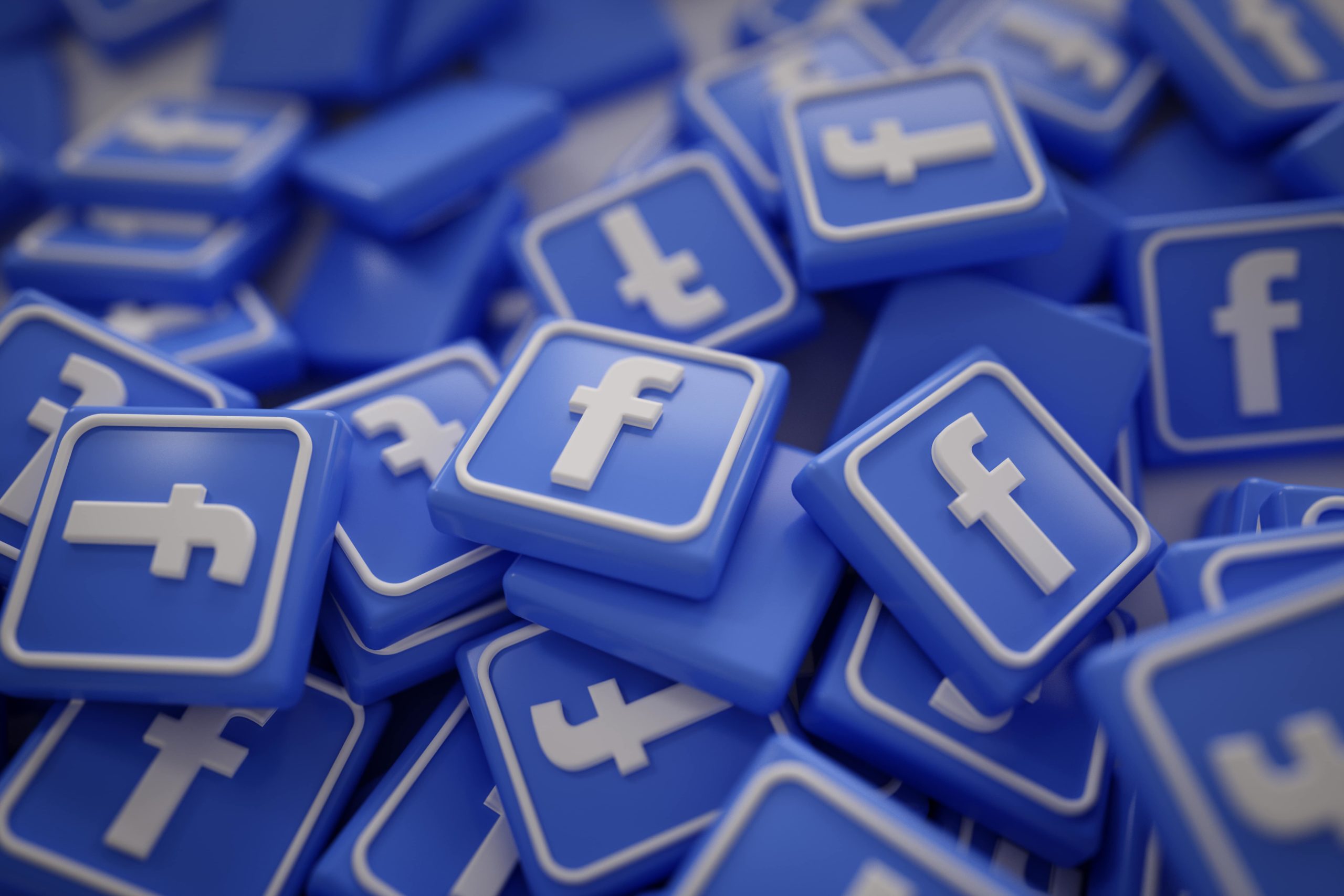 Judge Rejects Antitrust Claims of US Government Against Facebook