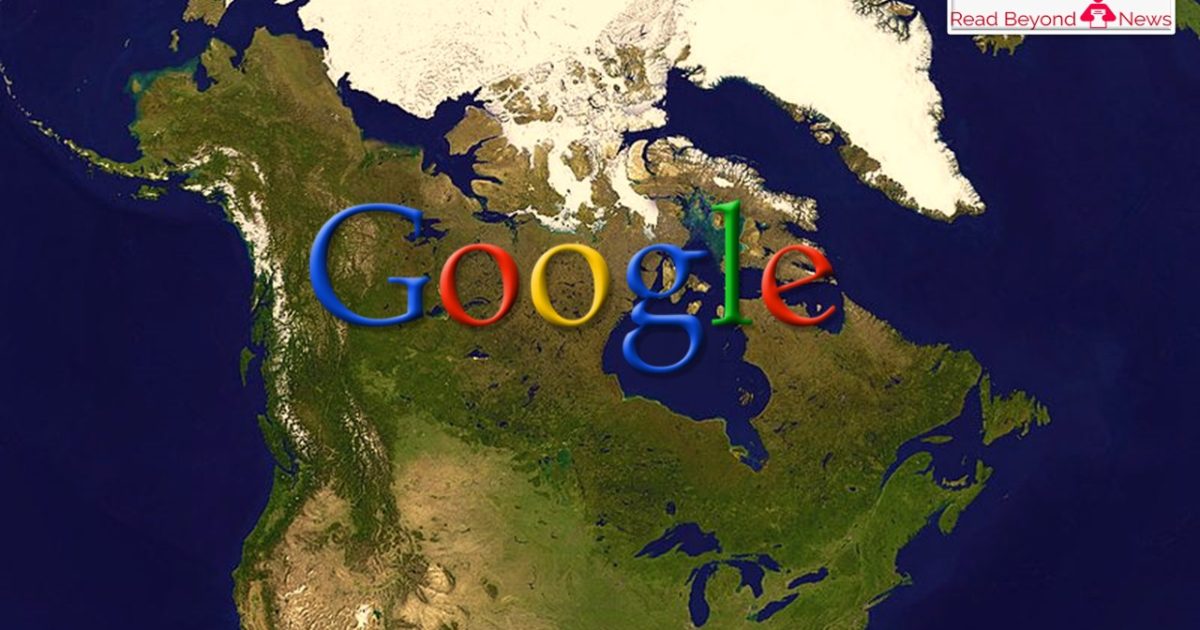 The most used search engine Google is sued for tracking locations despite the “location history” being turned off, a lawsuit filed by a man from San Diego Napolean Patascil. The lawsuit filed by his attorneys, in San Francisco’s federal court, is trying to establish an “iPhone class” and an “Android class” with a desire of obtaining class-action status, which is an allegation by a group of people and not by an individual. This might affect people’s privacy those who use either an iPhone or Android phones and have their location history turned off but still being tracked by Google.

The lawsuit, filed on Google, claims that Google had violated the law and is a “deceptive trade practice” by tracking user’s location even after putting the Location History off. The litigation charged on the famous search engine also includes violating the California Invasion of Privacy Act and California’s constitutional right to privacy by tracing its users’ location.

“Google expressly represented to users of its operating system and apps that the activation of certain settings will prevent the tracking of users’ geolocations. This representation was false. Despite users’ attempts to protect their location privacy, Google collects and stores users’ location data, thereby invading users’ reasonable expectations of privacy, counter to Google’s own representations about how users can configure Google’s products to prevent such egregious privacy violations.” This statement was stated in the lawsuit.

Apart from seeking for damages, the plaintiff is also wanted Google to destroy its location tracking data on him and other class members involved in the suit. Before the accusation, the Google Support page stated: “with Location History off, the places you go are no longer stored.” 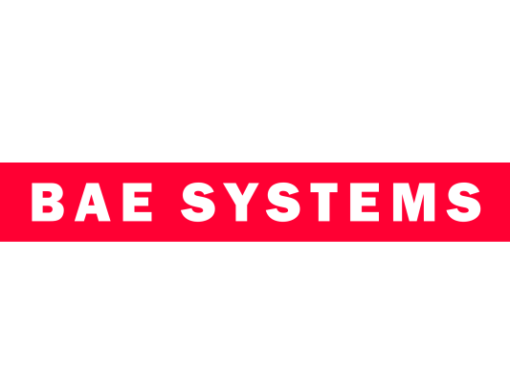 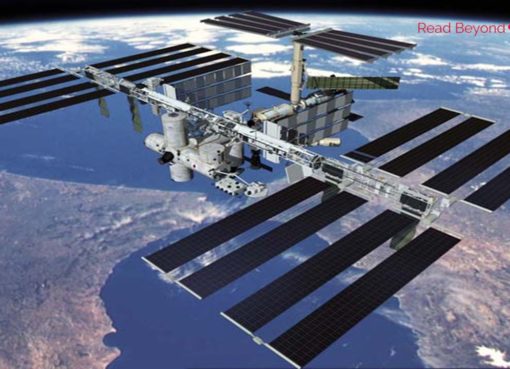 Astronaut blocked the Leak at International Space Station with His Finger 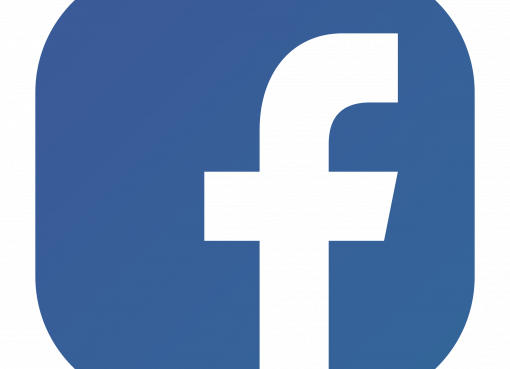 Report: Facebook Losing its Grip as top 10 Apps in the US