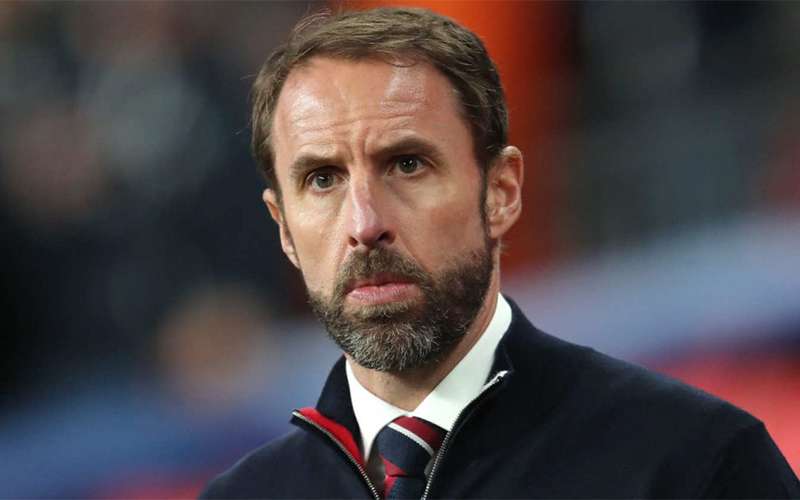 England was eliminated from the FIFA World Cup 2022 by France in the quarterfinals. Now England’s manager Gareth Southgate, is seriously considering his position as being out of the World Cup means no significant work for the upcoming year. Gareth Southgate said that he needed space and time to carefully consider his options and make the right decision.

In an interview, Gareth Southgate said that every time they play a tournament, they always take time to reflect on their roles and make further decisions. Because these tournaments have been taking a lot out of everyone, he wants to make the right decision for the team and not regret it after some months.

Gareth Southgate has always been open about the fact that he wants to manage a football club leaving England. So, if Southgate decides to retire from England, he will likely manage a top Europe or English club.

The current contract of Gareth Southgate with England will end at the European Championships in 2024, and the FA and England football team want him to stay at least till the end of his contract.

Gareth Southgate has led the English football team exceptionally well, and a lot depends on whether the manager stays or not. The FA is also making a string arguments for the manager to stay, but it is Southgate’s personal choice to stay or leave. However, it is evident why he is choosing to leave. 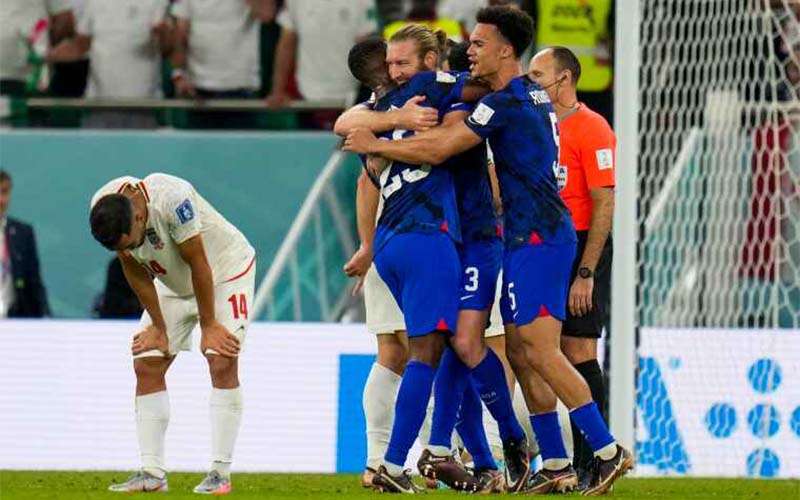 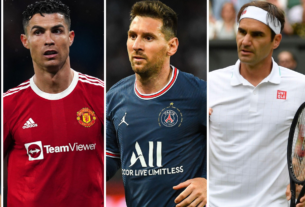 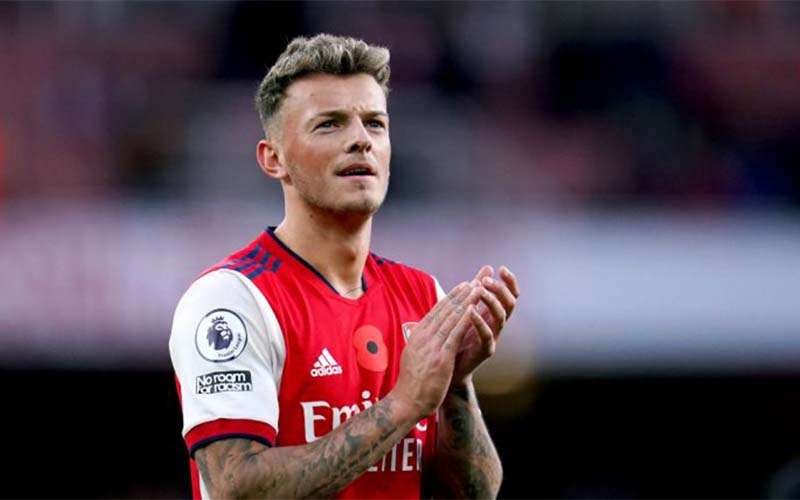