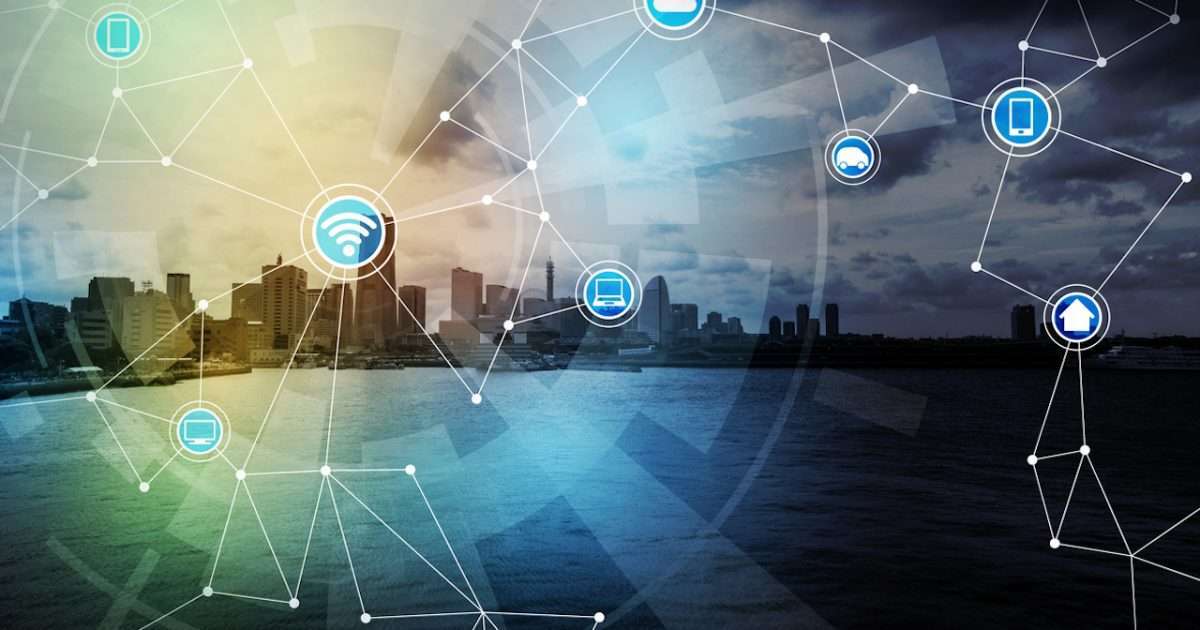 This initiative from the companies is also going to be implemented as a part of the post infrastructure enhancement of the research and development project of the 5G technology under the Industrial Technology Development Organization (NEDO) and New Energy of the country of Japan.

By leveraging the verification of the environment, which has been offering the potential for the purpose of significantly streamlining the verification of the interoperability between the base station equipment from the different types of the vendors, and with the help of this initiative, all the companies NEDO and Fujitsu and NEC and it is also going to accelerate the reach of the base station equipment that will be meeting the specifications of O-RAN along with contributing to the stimulation of the innovation and growth in the open 5G technology market.

Both Fujitsu and NEC have started developing the technologies for the purpose of verifying the base station equipment interoperability at the respective laboratories in the United States and the United Kingdom. 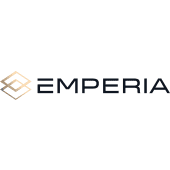 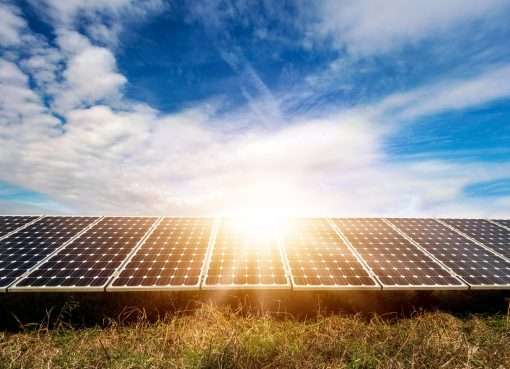 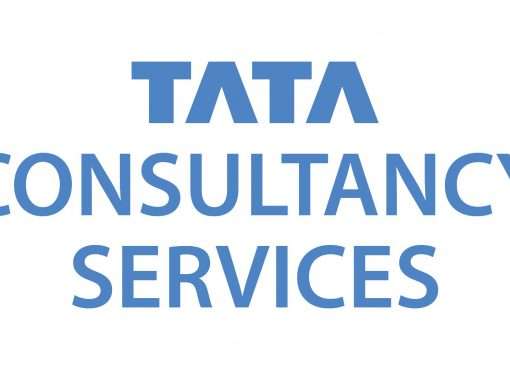